Sipa closes in on nickel-copper elephant in Uganda

Sipa Resources have hit extensive sulphides from their latest drilling at the Akelikongo prospect in Uganda, confirming the presence of a large nickel-copper system and extending the footprint of their earlier discovery. The latest drilling has also verified the Subiaco explorer’s ideas about where to drill for the core of the deposit, boosting the odds of a major discovery. 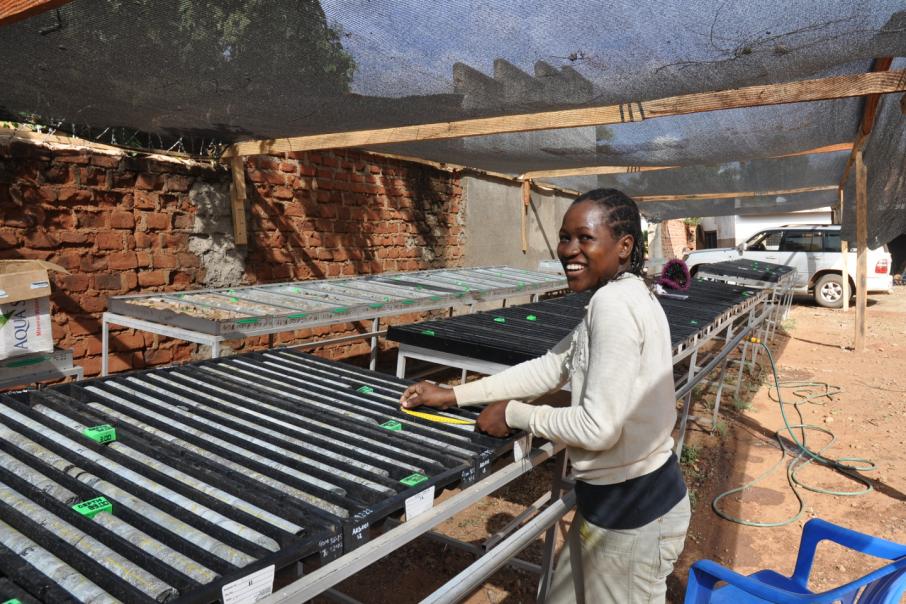 A highly successful round of drilling by ASX-listed Sipa Resources at their Akelikongo prospect in Uganda has confirmed the presence of a large nickel-copper system and extended the footprint of a high-grade, basal zone of massive sulphides.

The Perth-based explorer announced this week that a number of impressive intercepts from a program of nine RC holes, six RC holes with diamond tails and one diamond hole from the surface had extended a high-grade basal zone of massive sulphides by 100 metres down plunge.

Assays from a Perth laboratory are not expected to be available until the end of the month, but Sipa could already report that one hole intercepted a six-metre wide zone of matrix to semi-massive sulphides with an additional one metre interval of matrix mineralisation.

An additional nine holes returned zones of variable widths of matrix to semi-massive sulphides, ranging in width from 0.6 metres to 9 metres.

One hole encountered continuous mineralization for nearly 80 meters which will no doubt create some significant market interest when the results are returned.

The company told the ASX “Although the assays have yet to be returned, the visual observations made from the core indicate strong continuity of the system down-plunge and validate Sipa’s exploration targeting method to follow the higher-grade massive zone by drilling down-plunge and along the embayment, as identified in the previous drilling program.”

The company said the next step early in 2017 would be to conduct downhole EM surveys to test for off-hole conductors in the drill holes from the latest program, along with holes drilled in the April 2016 and November 2015 campaigns.

Akelikongo is part of Sipa’s Kitgum Pader project in Uganda, which is a country of wild greenfield frontiers. Sipa was attracted to Uganda by some impressive tectonic studies that suggested huge potential for Nova-Bollinger style discoveries based on that fact that Uganda straddled the edge of one of the world’s largest cratons, or ancient continental building blocks.

In less than three years, Sipa has made huge advances in areas where geologists have never ventured and they appear to be closing in on what could be a nickel-copper elephant.