Shark Mitigation Systems’ cutting edge “Clever Buoy” shark detecting device will be trialled at a major beach in Southern California ahead of a possible $10 million rollout of the technology across the US state. Clever Buoy is one of the Perth-based company’s two innovative anti-shark solutions and is capable of detecting a shark and relaying its position back to lifeguards on the beach. 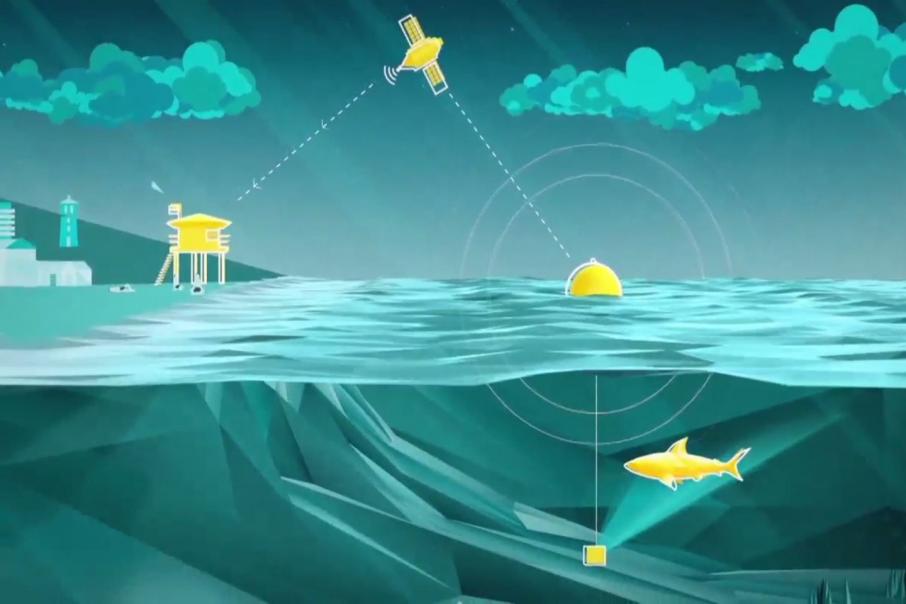 Shark Mitigation Systems has gained a foothold in the lucrative US market after getting the nod to conduct a pilot program of its breakthrough anti-shark technology known as Clever Buoy, in California.

Clever Buoy is a next-generation marine buoy that is capable of detecting sharks and alerting beach lifeguards of their presence via a satellite delivered alert.

It was successfully trialled at Sydney’s Bondi Beach in 2016 and will now be given a test run at Corona Del Mar beach, in the popular tourist and surfing region of Southern California, Shark Mitigation Systems said on Monday.

The pilot program is the culmination of behind the scenes work the Perth-based company has been doing with Orange County officials and Republican Congressman Dana Rohrabacher, who publicly backed the technology at a press conference at Corona Del Mar beach last week.

The rollout of Clever Buoy at the initial site will be the precursor to a US$10 million shark management proposal that could see the disruptive technology installed at a further six Orange County beaches, according to management.

The initial deployment will be funded via a Federal, State and County collaboration and comes after a number of recent shark attacks in Southern California.

“We are delighted about the opportunity to rollout our technology in South California and encouraged by the US government’s willingness to proactively implement non-invasive methods to protect beachgoers.”

SAMS describes a series of scientifically crafted patterns that are built into marine apparel such as wetsuits, surfboards and kayaks with the intention of either camouflaging the wearer from a shark’s vision of convincing it that the object is unpalatable.

The thick coloured stripes are based on the company’s proprietary research into shark vision, behaviour and neurology and are aimed at protecting the over 28 million surfers, body boarders and paddle boarders worldwide.

The company’s patented SAMS technology is now available in more than 200 surf stores across the US.