OPINION: The erosion of trust in traditional institutions is changing politics, business and social norms. 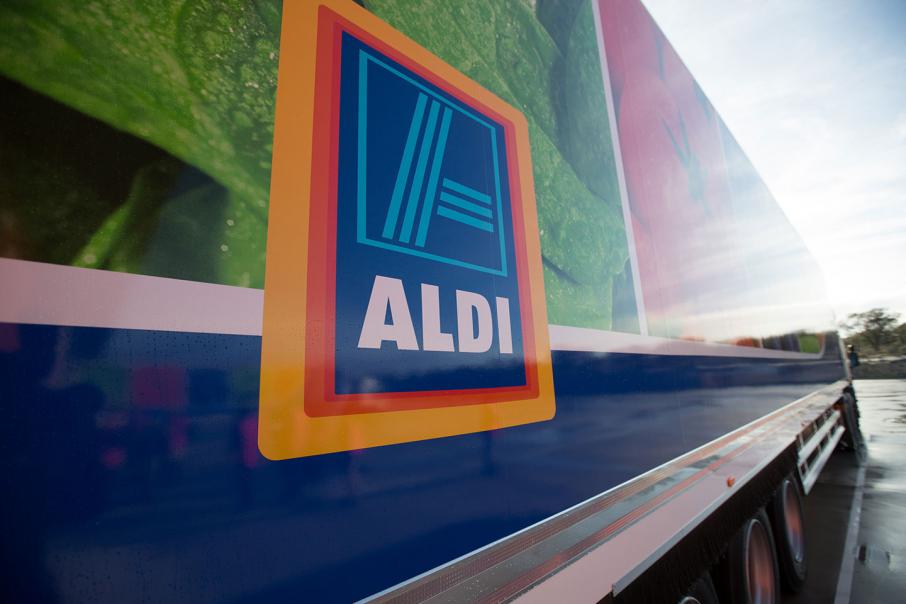 New supermarket players such as Aldi are shaking up the established order. Photo: Attila Csaszar

OPINION: The erosion of trust in traditional institutions is changing politics, business and social norms.

It is a word that evokes images of wild-eyed youth, men and women flush with idealism and an implacable belief that the struggle is worth the cost.

Throughout Australia’s colonised history, ‘rebellion’ has played a powerful role in shaping the country, from the Rum Rebellion to the Eureka Stockade.

We have run a bit short on rebellions in more recent times, and yet according to research outfit Colmar Brunton we’re shaking off our complacency and barreling headlong into a period of rebellion.

The agency has developed a ‘millennium monitor’, which it claims reflects how a society moves through four distinct phases that determine broad attitudes to governance, commerce and social values – power, enjoyment, conformity and rebellion.

The word ‘rebellion’ is slightly misleading because what it refers to is a broad rejection of traditional structures and long-established institutions in favour of a quest for something better.

And Mr Kenny claims this shift partly explains both Brexit in the UK and Donald Trump’s ascension to the White House.

One of the key facets of rebellion is the erosion of trust in big institutions such as banks, governments and even religion.

Author and academic Rachel Botsman has spent much of her career studying and writing about collaboration and trust in the digital age.

Her work supports Colmar Brunton’s theory that communities in the developed world are turning away from major institutions, including dominant political parties and major corporations.

Ms Botsman observes that the trust we once reserved for respected institutions we now bestow on complete strangers through digital platforms such as Airbnb, Uber and blockchain.

This shift isn’t just about the failure of major institutions; it’s also about how technology is rewriting the rules of trust.

It is about how technology is enabling and encouraging consumers to put their trust in people they don’t know and treat these same strangers with a level of respect we formerly afforded once-trusted brands and institutions.

However, the shift is about more than technology and its huge ramifications for business and established brands.

Australia’s minor political parties are attracting record voter numbers, and that growth can’t be explained away as a simple protest vote against the two entrenched players.

It is a similar story in the supermarket sector, as shoppers embrace the new way of buying groceries on offer from German discount giant Aldi and US wholesale operation Costco.

Technology and the rapid acceptance of digital retail have emboldened consumers to trust in new names, new paths to purchase, as well as new services.

And this shift is reconstructing what we think of as trusted brands.

The blockchain ledger technology promises to rewrite the rules of digital transactions again, linking consumers directly with products and services through a single, transparent platform.

A threat to the banks and the major financial institutions, it will also likely open up new pathways for consumers to connect directly with producers, growers and creatives.

The downside, if that’s the right word for our newfound rebellion, is the speed of change and how it affects us all.

An analyst friend of mine claims it all boils down to one easy question, ‘where do you see yourself in two years’ time?’

My friend claims the speed of change has left many people feeling anxious about their future and the future of their industries.

This anxiety has in turn spawned an infectious short-termism that permeates so many facets of business – from policy and regulation to key decision making at boardroom tables.

Investors and analysts are impatient for results, unwilling to take a long-term view and accept there will be some lean times on the journey.

Chief executives are under immense pressure to deliver or depart, as are our politicians.

It sounds cerebral but it is shaping policy and the future of our country and economy at a time when we must adapt and invest to survive.

The rebels can be a powerful source of new ideas, but the future is further off than just the next three years, or even five or 10.

The businesses, governments and economies that survive will adapt not just to meet short-term challenges, but also to survive and thrive sustainably into the future, way out there beyond next year or even the one after that or the next election.