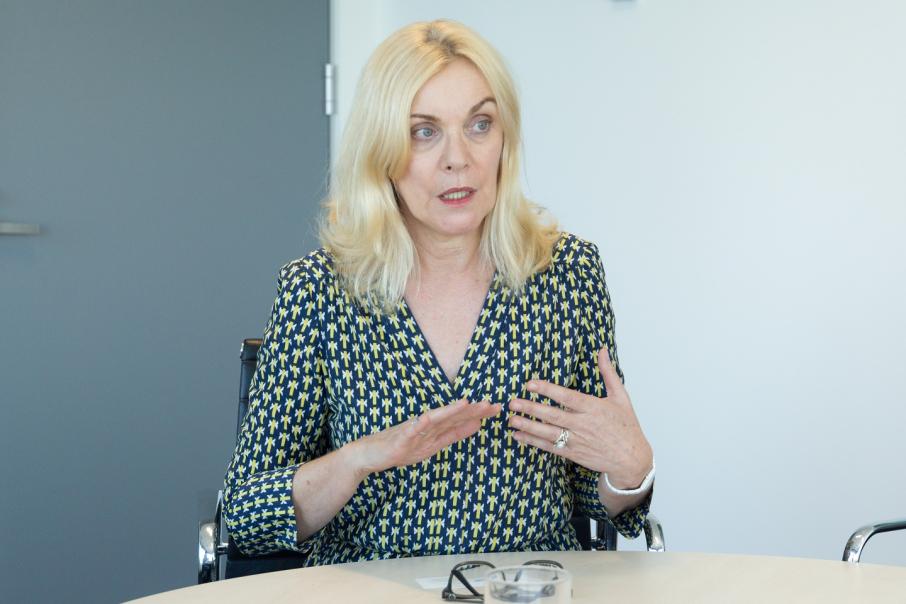 If there is one trend that Perth’s top executive search consultants agree on, it’s the prospect of a tightening market for talent.

Heidrick & Struggles partner Colin Simpson looks at current conditions through the prism of numerous market cycles he has worked through.

“There is no doubt the market is tightening. I haven’t seen a big shift in remuneration at the executive level in the past two years but I think that might be going to change,” Mr Simpson told Business News.

Derwent partner Sally Langer also recognises a tightening, particularly in the mining sector, as gold, iron ore, lithium and other commodities are all on the up, while the supply of executive talent was constrained.

“We had a busy year in 2018 and this year is shaping up to be just as hectic,” Ms Langer said.

“But we are not accessing candidates from the east coast, and you can’t get 457s any more, so there is absolutely going to be remuneration pressure.”

“There should be a lot of people in their late 30s or early 40s who are pushing to be the next senior executives, but a lot of them left the industry and haven’t come back,” Ms Gaines said.

Another concern looking ahead was low graduate enrolments in mining professions.

“The mining sector is worried its brand has been dented; it’s not an attractive brand in the 21st century,” Ms Gaines said.

“People are really worried about where the next pool of talent will come from.

“It does mean people who have experience will have more leverage when it comes to remuneration; there is a global scramble for talent and there isn’t an unlimited talent pool.”

Changing incentives
Ms Gaines has observed some major changes in recent years in how remuneration is structured.

“In a lot of markets over the past few years, people have had incentives that haven’t actually delivered any results,” she said.

“There has been a flight to total fixed remuneration; people want to have their cash salary plus their superannuation or pension benefits and less at risk.”

Ms Langer said she has seen much more creativity around incentives.

One listed company has agreed to pay short-term incentives (STI) monthly, while another agreed to pay a significant per cent sign-on bonus in shares.

She has also observed a rethink on long-term incentives (LTI).

“The candidates who are more sophisticated understand that if you get share rights at a very low price at the bottom of the market, they potentially will make a significant amount of money,” Ms Langer said.

“However, not everyone understands that and not everyone has the risk appetite to take that kind of LTI. It’s usually people who have benefited from an LTI previously.’’

Mr Simpson said his clients were structuring long-term incentives so that executives needed to stay around in order to retain their rights.

“You have to be on the journey and if you don’t deliver, you don’t get that reward.”

He believes executives should share in the rewards if shareholders benefit; the key was to ensure that how executives were incentivised was transparent.

“The KPIs needed to obtain their STI and LTI need to be clear and well communicated,” Mr Simpson said.

“The remuneration policies are now published in annual reports, so it should be pretty clear what they need to achieve.” 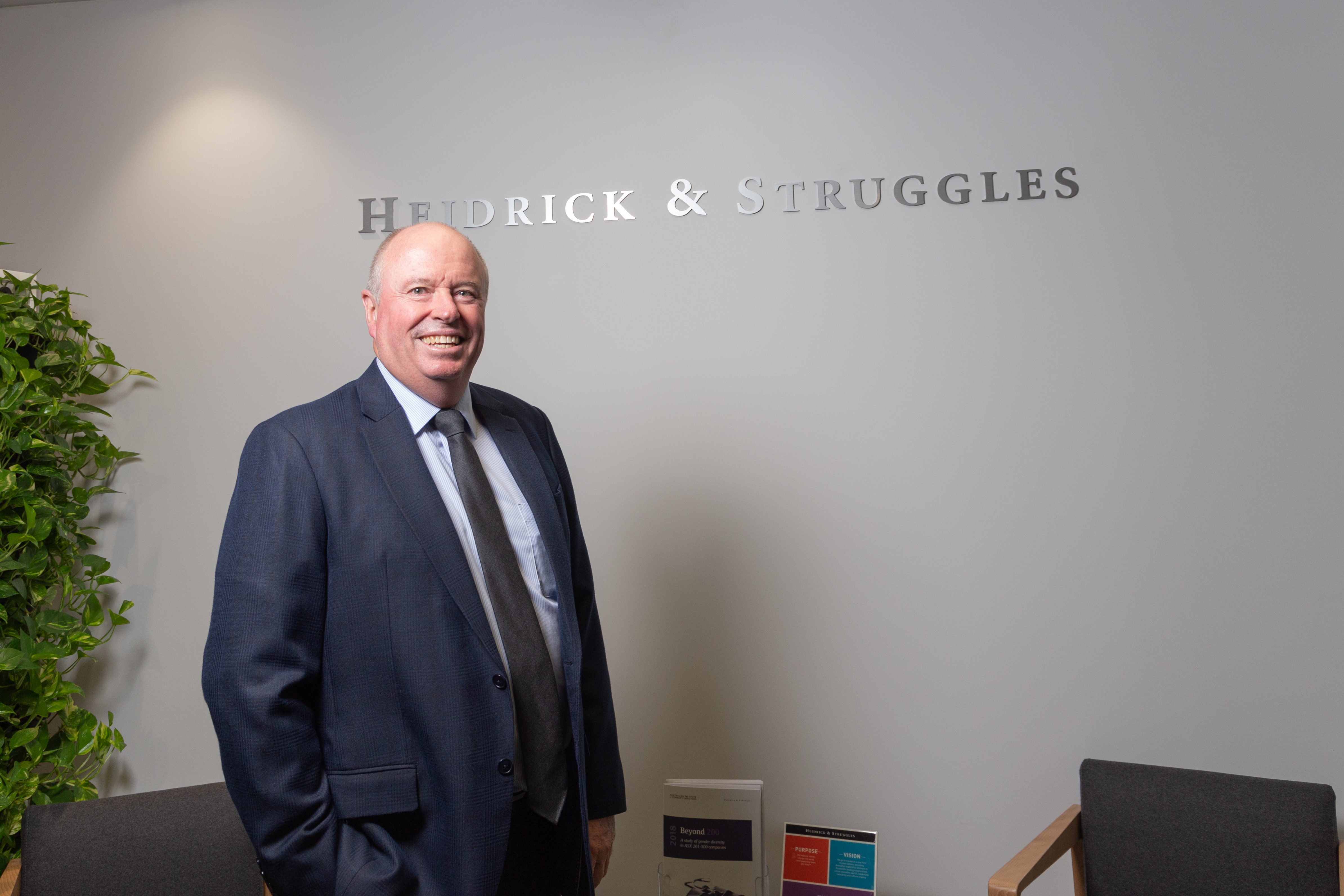 Colin Simpson brings a global perspective to the market.

Ms Gaines agreed that transparency was a key consideration, especially with the growing debate over shareholder ‘strikes’ at annual meetings.

“The two strikes rule is unique to Australia and it’s a real pinch point; it gives shareholders and institutional investors and their advisers way more power,” Ms Gaines said.

Ms Langer agreed that remuneration strikes had affected the market.

“I don’t think remuneration is anywhere near as elastic as it was,” she said.

“The board and the CEO have much less ability to move remuneration, and that’s because of the remuneration strikes.”

As a partner at Heidrick & Struggles, Mr Simpson brings a global perspective to the market.

Heidrick is one of the five major players in the global executive search market, but the only one with a Perth office.

“If you want a truly international search in Perth, it will be hard to find anyone who has the global reach that we do,” Mr Simpson said.

He said Australian employers needed to be competitive with what was on offer overseas.

“If we want to attract talent, our clients need to be able to offer or at least compete effectively with what people can get in a global market,” Mr Simpson said.

For international executives, high tax rates in Australia were one factor to consider, along with incentives in the US often being substantially higher.

“There are a range of factors, not just remuneration that play into attracting a senior executive and making sure they stay,” Mr Simpson said.

Ms Gaines said her firm, which has offices in Houston, London and Sydney, dealt with a mobile international talent pool.

“People who are serious oil and gas executives expect to have an international career. Miners increasingly are the same, at the serious end of the executive market,” she said.

Ms Langer has a different perspective on executive mobility.

“At the moment, we cannot convince candidates to move to Perth. I think it’s that perception of distance,” she said.

“Oil and gas clients are more mobile, they are accustomed to it. However, in mining, Perth is such a hub, people’s careers have advanced without them having to relocate.” 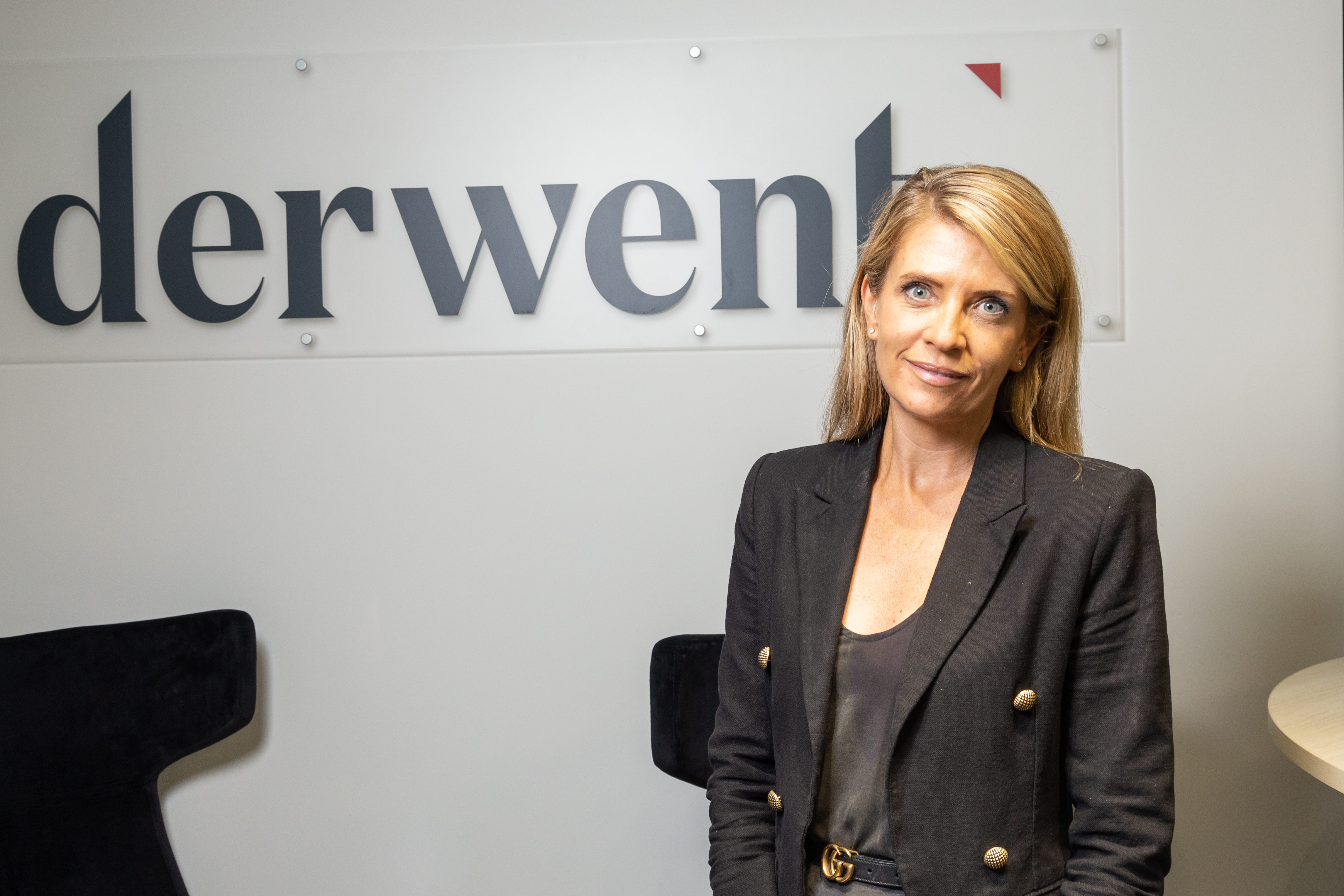 Sally Langer says there is absolutely going to be remuneration pressure.

She said one contributor was the increased acceptance among WA companies that they needed to follow a rigorous and arm’s-length process.

“What we are finding, absolutely, is that clients who 10 years ago would have appointed an acquaintance as CEO to the board, they are saying ‘we can’t do it like that any more, we need to have an arm’s-length process, we need to have rigour’.”