Rosser still dreaming with his feet on the ground 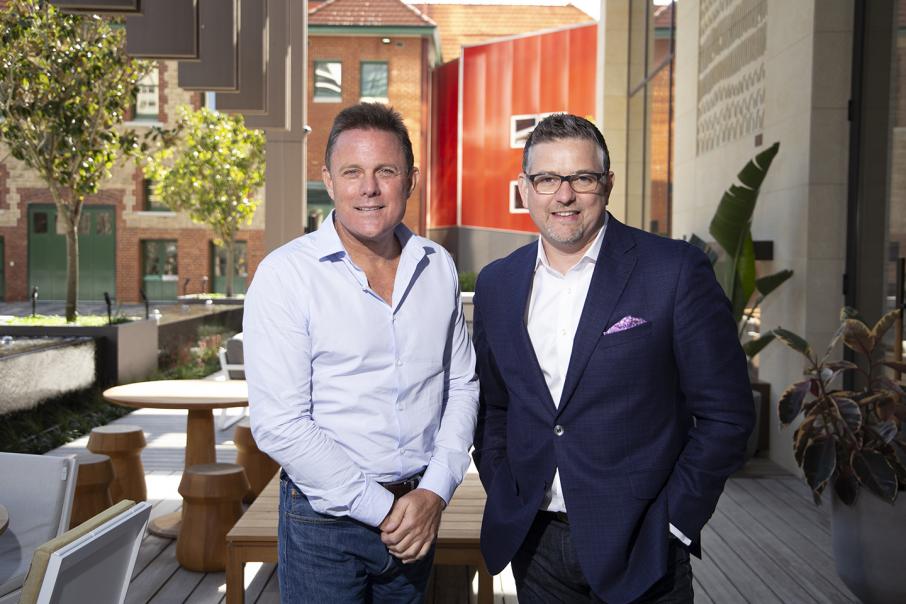 Brad Rosser doesn’t have the same profile in Perth as some of his classmates at Trinity College, but it’s not for lack of a strong resume.

While his high school peers have pursued careers in Perth, Mr Rosser has spent most of his working life in either Sydney or London.

His career includes four years at Virgin Group, having been headhunted by Sir Richard Branson in 1995.

“He very aggressively wanted to pursue new businesses with the Virgin brand, and that was my first foray into startups,” Mr Rosser told Business News.

“Then I wanted to do my own thing.”

His first job was as executive assistant to (the later infamous) Perth entrepreneur Alan Bond, who had helped cover the cost of Mr Rosser’s MBA program at the prestigious Cornell University in the US.

Mr Barnaba, whose current roles include being deputy chair of Fortescue Metals Group, attracted similar support. In fact, Mr Bond approached the two of them after reading an article about the bright, young University of Western Australia graduates.

During the past 15 years, Mr Rosser has established or invested in multiple new businesses, including ASX-listed recruitment software company Xref.

He said his focus had always been on commercialising and growing startups.

“That will always involve some common themes,” Mr Rosser said.

“Are we delivering a point of difference to the customer? Is the team outstanding, really motivated and properly incentivised to take risks, and do they solve a problem, something business critical, that people need to do?”

One of the lessons he learned from his time with Mr Branson was the need to focus on executing growth plans.

“The classic thing I learned at Virgin is that you need to dream with your feet on the ground,” Mr Rosser said.

“You have to think at the micro level in a startup, it’s all about incremental growth, those small gains in revenue, controlling your costs.”

Large amounts of detailed research sat behind every Virgin startup.

“People used to think Richard just spent his time dreaming up massive strategies, but he wasn’t,” he said.

“He was thinking about how you get there, week to week, month to month.”

Mr Rosser said he adopted a similar approach, getting into the nitty gritty of each business where necessary.

He was in Perth this month with Sydney-based Xref, which was jointly established by former recruitment sector executive Lee-Martin Seymour.

The company completed its ASX listing in 2016 through a reverse takeover of King Solomon Mines – a path many investors frown upon.

Mr Rosser agreed there was a structural issue in Australia, where the thin venture capital market led many startups to list on the ASX too early.

“You don’t want to be going through your terrible twos in the public eye,” he said.

Having said that, he concedes the RTO path worked for Xref.

“I’m not against backdoor listings, as long as you have your eyes and ears open and you have fantastic advisers,” Mr Rosser said.

Xref now has 780 customers around the world, including prominent Western Australian businesses such as HBF, Roy Hill Holdings, WesTrac, Seven West Media and the Water Corporation.

The company recently reported its best-ever results, with credit sales of $2.6 million in the June quarter, but judging by its lacklustre share price, Xref is yet to capture the imagination of the investment markets.

Mr Rosser expects it will follow a similar path to another tech company where he briefly served as a director.

In 2011, he and Rob Newman joined the board of Perth-based ipernica, which has since morphed into aerial mapping business Nearmap.

Mr Rosser left after a few months because of family commitments while Mr Newman, who is one of WA’s most successful technology entrepreneurs, went on to become managing director.

Nearmap recently reported record growth in customers and revenue and was cash flow positive in the six months to June.

It has also delivered spectacular returns for patient investors, with the share price jumping from about 8 cents in 2011 to 60 cents at the end of 2017 and $1.64 currently.

Mr Rosser said his approach was to focus on the business and let the share price take care of itself.

Most performance metrics at Xref were positive, including increased client adoption and higher revenue per account.

The company reported credit sales of $7.1 million in FY18 and he expects growth to more than $10 million in the current financial year. 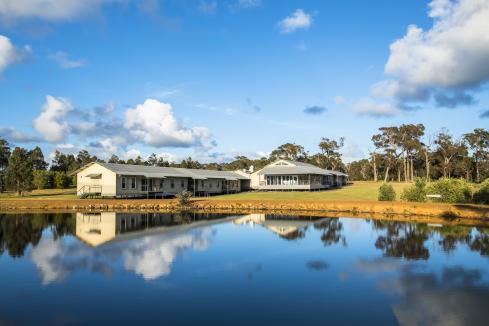