Ready to shine on the big stage

In the Committee for Perth and The University of Western Australia’s report, Perth as a globally connected city, there is much data to draw on. 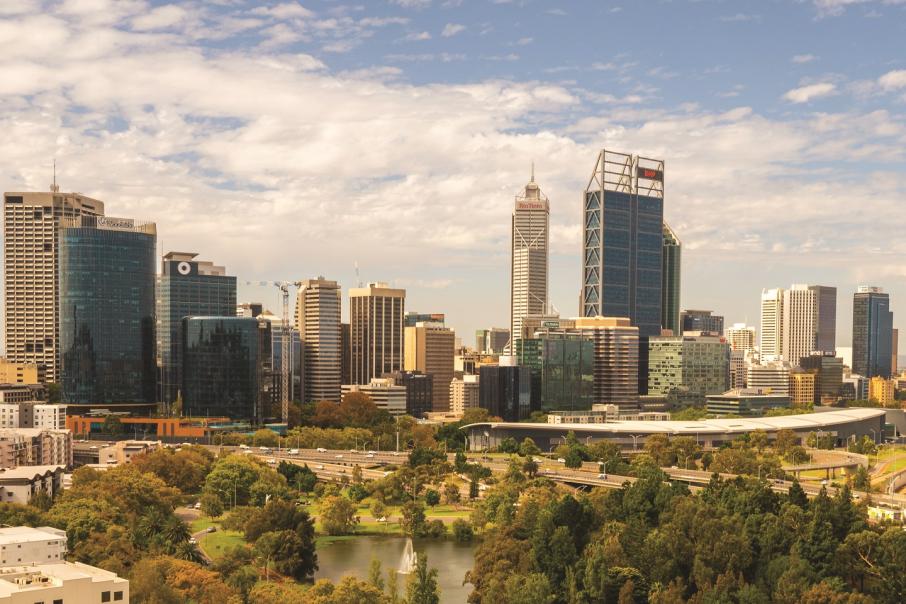 Perth is the western gateway to Australia and sits in the world’s most populous time zone. Photo: David Henry

In the Committee for Perth and The University of Western Australia’s report, Perth as a globally connected city, there is much data to draw on.

The report tracked Perth’s economic transformation in terms of what the state exported and the countries it traded with.

At the beginning of the last century, WA’s major export commodities were gold (33 per cent), wheat and flour (23 per cent) followed by wool (22 per cent) and timber (16 per cent), much of which went to the UK as the largest trading partner at 64 per cent.

Wind forward 100 years and it is iron ore and the trading relationship with China that dominate.

Perth’s role as the state’s capital, and home to corpo­rate decision makers, has become more complex, as illustrated in a series of maps detailing the increasing con­nectivity between Perth and cities across the globe, which have become significant players in the resources and energy sectors.

Over a century, Perth’s fortunes have ebbed and flowed on the back of WA’s economic cycles.

In 2021, we find ourselves in favourable times once again.

A period in which the talent of our people, companies, governments and institutions can benefit from realising the opportunities afoot.

There is a palpable sense WA’s management of the COVID-19 pandemic so far has boosted the state’s reputation, making Perth a desirable place to live, work, study, invest and visit.

This makes it critical to act to seize the moment.

Perth hosting the AFL grand final is a case in point. A once-in-a-lifetime opportu­nity presented itself and, by working together, we created something spectacular.

Perth delivered in spades on the last weekend in Sep­tember, embracing the two teams from over east as if they were our own.

We welcomed their players, coaches and support staff into our community and used every moment afforded to show just how much Perth has to offer.

Now that we have that track record of success, we are ambitious to do more, including wanting to host another grand final and potentially bidding to host the 2026 Commonwealth Games or the 2027 Special Olympics World Games.

Large-scale events can put cities on the map.

Carefully planned and managed with a clear leg­acy in mind, they leave the community better than it was before.

This is the mindset we should bring to the oppor­tunities before us, be they post-pandemic or post-grand final.

Perth is the western gate­way to the nation. It’s located in the world’s most populous time zone; a place recognised for its natural beauty, that is safe and highly liveable.

Thanks to the grand final long weekend, Perth is now also known for its ability to host and execute something unplanned as if it had been years in the making.

From the inaugural edition of Promoting Perth in April through to this final issue, the journalists at Business News have covered the very best of the west and debunked a few myths along the way.

The seven editions have created a knowledge bank to remind us about the ways in which Perth is unique.

It’s a reminder for us as and for those living elsewhere – it documents our credentials as the nation’s most westerly capital city.

What has become clear is that our business ecosystem profits from wise heads as well as young disrupters.

It is comprised of compa­nies that have operated for decades, along with new­comers.

It has benefited from those returning home seeking a safe haven during the pandemic as much as those of us grateful to have ridden it out here.

The Promoting Perth series was developed to provide the evidence to talk Perth up and has done so by show­casing its people, ideas and companies.

I think we have achieved our goal.