The Committee for Economic Development of Australia puts data and evidence at the heart of a strategy to tackle social disadvantage in Australia, but those on the frontline argue solutions should also come from the community. 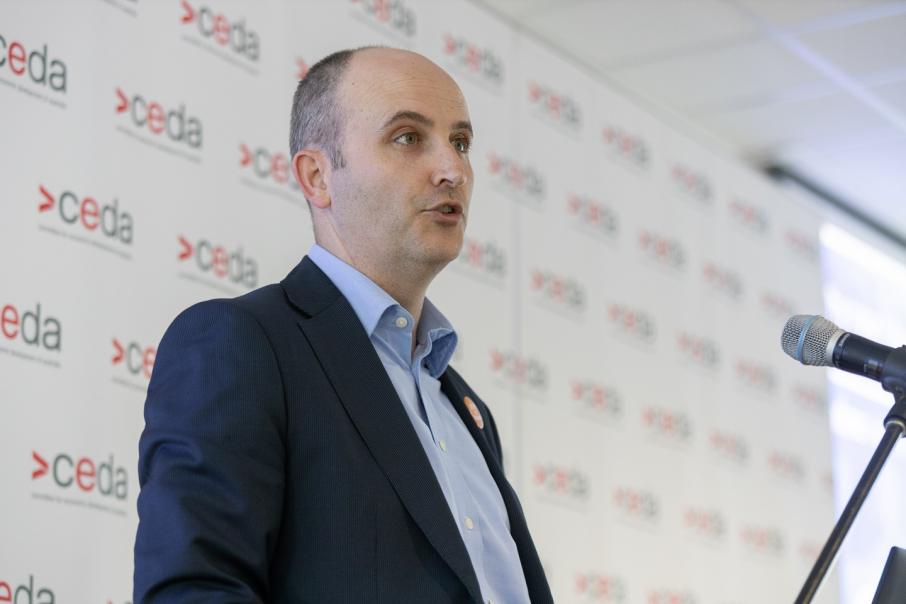 A respected thinktank puts data and evidence at the heart of a strategy to tackle social disadvantage in Australia, but those on the frontline argue solutions should also come from the community.

The Committee for Economic Development of Australia wants a system that mobilises data, improves the flow of services, invests in a stronger safety net and gets serious about evidence and the implementation of solutions to help the disadvantaged.

CEDA chief economist Jarrod Ball hosted a panel discussion in Perth last week about the first of a series of research papers on disrupting disadvantage in Australia.

“We think that there is a real case for looking at how we can use that data responsibly to make people’s lives better,” Mr Ball told the forum.

“This could put a lot of transparency and accountability around funding and also making the case for funding injections, for example, from the Commonwealth to ensure better, earlier support to provide the right services and have long-term benefits.”

WA Council of Social Service chief executive Louise Giolitto told the panel that although data was important, solutions should come from the community.

“We need the resources to implement the solutions and we need that political will, whoever is in power, and we require community support.”

The CEDA report recommended investing in a stronger safety net and using evidence when implementing policies.

He said using evidence could insulate against the political chopping and changing of programs, but also drive necessary change in programs when there was a strong case for that.

Ms Giolitto agreed and said she would like to see better program evaluation of government investment and decision making but that alone was not a magic bullet.

“Most government programs are simply band-aid solutions which don’t tackle the underlying structural issues, even the best programs are unlikely to significantly shift the dial on disadvantage in the face of government policy that is creating inequality and exclusion,” Ms Giolitto said.

She said there was also no point in having better navigation to services if the services themselves were broken.

“I would say that if the services are already full, or if they are inadequately resourced or simply not able to solve their problems, then there are better ways to actually do this,” she said.

Anglicare WA chief executive Mark Glasson, also a panellist, agreed that the systems were no longer fit for purpose.

“What we have is systems that are focusing on a rationing of services, so because of our resource limitations we ration our services, the services themselves spend inordinate amounts of money on gatekeeping,” Mr Glasson said.

“We spend more money keeping people out of the service system than we do in inviting them in.

Mr Glasson said solving the problem was not just up to politicians.

Although possibly government spin, Mr Glasson referred to an initiative in Scotland, which calculated metrics on kindness, putting the onus of helping each other out back on to the citizens.

“There is a real risk for us here that we continue to look to someone else to solve our problem and I think that by putting something like kindness on the agenda, they have sort of put up a notice that we are all collectively responsible here and we can all do something about it,” he said.

On a local level, Mr Glasson said it was important to be honest and talk about the declining state of mental health and disadvantage in the community and, if you are in a position to, provide mentorship.

“If you are a young person who is unskilled looking for a job in Western Australia, you’ve got five years of hard toil ahead of you where you will be beaten around by the job search networks,” he said.