The McGowan government will introduce its levy on foreign buyers of residential property after the WA Greens and One Nation parties supported the plan. 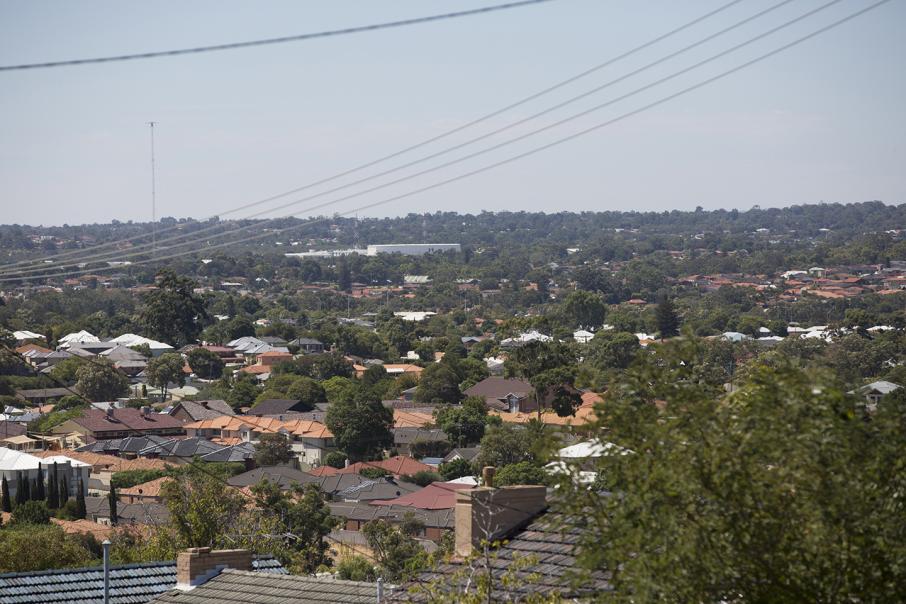 The McGowan government will introduce its levy on foreign buyers of residential property after the WA Greens and One Nation parties supported the plan.

Foreign buyers will pay a seven per cent surcharge from January 1, 2019 after the contentious legislation passed through the Legislative Council today.

The surcharge will raise about $120 million over the next four years.

Exemptions apply where foreign buyers are funding developments with 10 or more dwellings or purchasing non-residential property.

Finance Minister Ben Wyatt said the surcharge brings Western Australia into line with every other State, all of which have a foreign buyers surcharge in place.

“This is the right result for the State to have foreign buyers of WA property contribute to the infrastructure from which they benefit and Budget repair,” Mr Wyatt said.

He criticised the WA Liberal and Nationals parties for opposing the surcharge.

“The Greens and One Nation should be applauded for showing a more mature and constructive approach to fixing the state’s finances and ensuring that WA was not the only state in the country that did not have a foreign buyers surcharge.”

Mr Wyatt insists the surcharge will not have an adverse impact on the property market, saying foreign buyers make up a very small portion of the total housing market - about 1.26 per cent in 2016-17.

He has also asserted the vast majority of foreign buyers who are subject to the tax were still expected to purchase a house.

This was because other factors such as capital growth prospects and exchange rates were far more important considerations for foreign purchasers than a one-off surcharge.

The Urban Development Institute of Australia WA has called on the government to delay introduction of the surcharge until the property market has recovered from the current downturn.

“UDIA has been calling for the cancellation of the introduction of a Foreign Owner Duty Surcharge or ‘foreign buyer’s tax’ since it was flagged in the state budget last year given the detrimental impact it will have on the property market recovery in WA,” UDIA WA chief executive Allison Hailes said.

Real Estate Institute of Western Australia president Damian Collins said the new tax would likely have significant consequences for the WA property market, which was just starting to show signs of a recovery.

“The WA property market has endured a challenging few years. We are just starting to see the green shoots of a recovery on the horizon. A new tax will only serve to further dampen our already weak market and deter much needed foreign investment from the state," Mr Collins said.

“WA has the lowest level of foreign investment of any state, second only to the Northern Territory. This ill-timed tax will place an additional barrier for people wanting to move to WA and set up a home.

“Although foreign buyers only make up a small proportion of the WA market, it’s a proportion we can’t afford to lose. Especially at a time when the market is showing signs of stabilising."