ASX-listed engineering group, Primero Group has increased its shareholding in unlisted, Gawler Craton-focused Barton Gold with a view to collaborating on enhanced processing opportunities at Barton’s South Australian gold projects when they spring back to life. Primero, Barton’s preferred services provider for the turnkey design, construction and operation of mine processing infrastructure, will focus on the re-start of the Tarcoola mine. 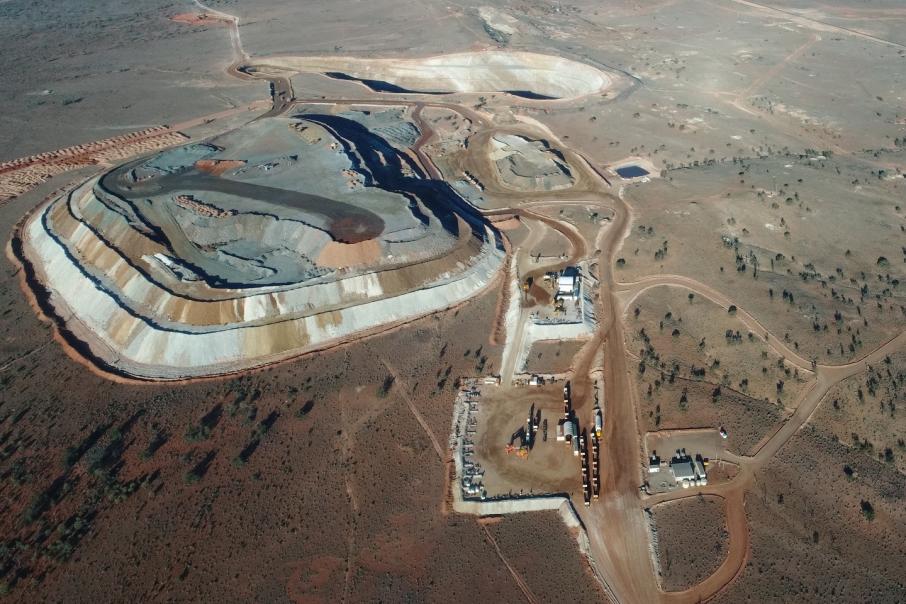 Perth-based ASX-listed engineering firm, Primero Group, has increased its shareholding in unlisted, South Australian focused Barton Gold with a view to collaborating on enhanced processing opportunities at Barton’s South Australian gold projects when they spring back to life.

Barton was formed to pick up the Tarcoola open pit, the Challenger underground mine and mill and the Tunkillia gold deposit, all in South Australia, from WPG Resources when it went under in 2018.

Whilst Barton is majority owned by boutique London and Perth investment firm, PARQ Capital, there are handfull of other smaller shareholders and Primero is now creeping up the register ahead of the planned listing of the company on the ASX early next year.

Primero is Barton’s preferred global services provider for the turnkey design, construction and operation of Barton’s mine processing infrastructure.

The Perth-based engineering firm will focus its expertise initially on the re-start of the Tarcoola deposit’s high-grade, open pit gold mine where workers simply downed tools and walked away when the poorly planned Challenger underground mine dragged all of WPG’s assets under, a couple of years ago.

Primero will then likely move on to the future development of Tunkillia which Barton says is South Australia’s largest undeveloped, gold-only resource.

The little-known, unlisted Barton Gold picked up all of WPG’s significant gold assets in South Australia earlier this year, after major secured creditor, Byrnecut Group, released its hold over them in a deal with Barton.

Mining Plus, an expert mining consultancy and subsidiary of Byrnecut and PARQ Capital have operated in lock step with each other for some years and have collaborated on a number of projects with the ex WPG assets now the focus of their attention.

Just as WPG went belly up, Tarcoola was hitting its straps, delivering high grade ore to the Challenger mill of up to 4.53 grams per tonne gold.

Barton’s plan is to keep the problematic Challenger underground in mothballs for a while yet whilst focussing on the high-grade Tarcoola open pit where it says there is still significant gold sitting at and just below the bottom of the abandoned pit.

The plan then is to exploit the Tunkillia deposit which already has over 500,000 ounces in-ground and at some stage the company may look to wrap a well-funded mine plan around the old underground mine at Challenger – something that was lacking under previous ownership.

“The Company is pleased to have Primero Group’s continued support as we move our package of South Australian assets towards operations restart and review additional growth strategies. We believe a working partnership between our companies will be of great value to current and future shareholders and stakeholders as we work to re-establish this region of the Gawler Craton as a significant gold mining and production hub.”

“Primero has worked with the Barton team for the past 10 months in review of their projects and development plans. We see significant upside in these historically under- developed assets and are pleased to be a part of helping to unlock and realise that value.”

With Primero sitting to the left, Mining Plus to the right and PARQ capital behind it, Barton Gold has arguably the best chance of any small capped company out there of getting its assets into production quickly and with minimal fuss.

The company is currently undertaking a $3m seed capital raise ahead of the ASX listing with PARQ Capital rattling the tin for it.