A 33-year wait for a major hospitality development on the Swan is almost over. 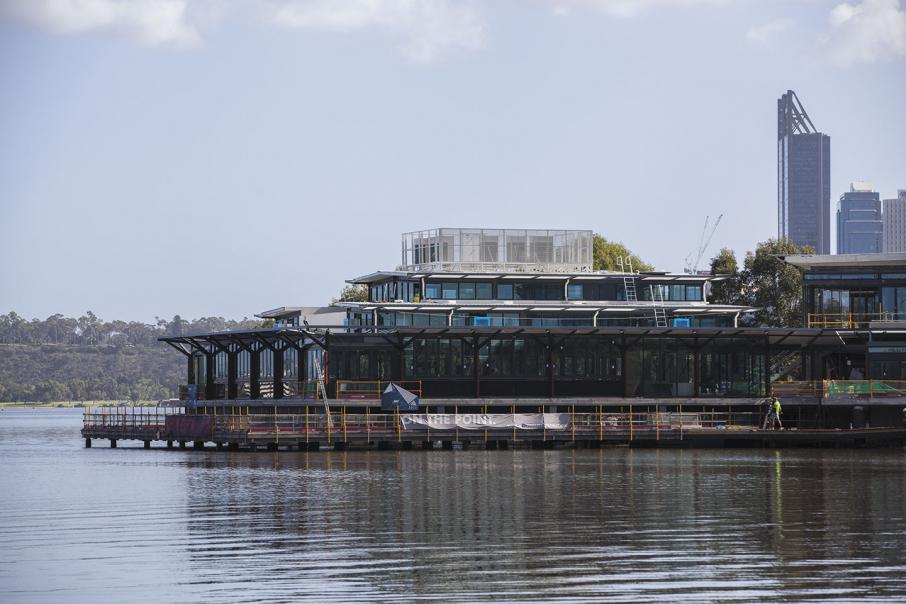 A 33-year wait for a major hospitality development on the Swan is almost over.

Construction on one of Perth’s longest-running development sagas is nearing an end, with the doors to open at the city’s newest riverside dining precinct at Point Fraser later this year.

The project is the vision of Palmer Wines founders Stephen and Helen Palmer, who floated the idea of a high-end restaurant precinct at Point Fraser in the early 1980s.

However, red tape and bureaucracy delayed the project for nearly 20 years before the Palmers lodged their first plans with the City of Perth in 2001.

That initial proposal was for a 1,200-square metre restaurant and function centre supported by a series of smaller food outlets, which would have been developed for a cost of $3.5 million.

But that iteration of the project never came to fruition, with a new plan lodged in 2006 for an $18 million tourism and hospitality development.

It was not until 2011 that the Swan River Trust approved that proposal, but construction did not begin until 2014.

And it may not have started at all if it were not for the investment of Rapid Crushing & Screening Contractors managing director Neil Irvine, who took a 50 per cent stake in the project in that year.

Mr Leyden told Business News the Beaumonde On the Point facility would cost around $5 million to fit out, and would comprise a 500-seat function centre as well as a cocktail bar. 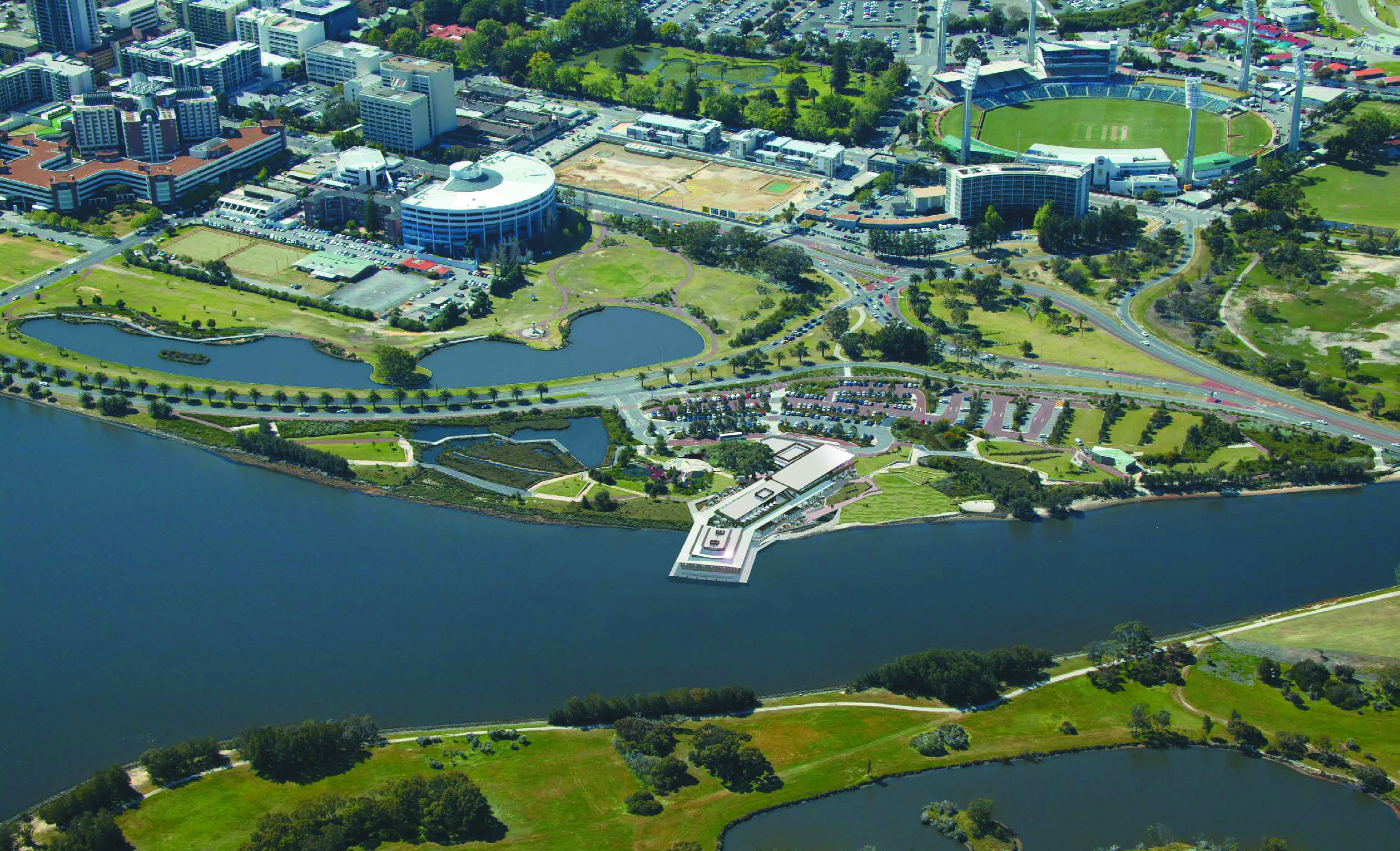 NEW ERA: The Point Fraser precinct, near the Causeway, is designed to showcase its riverside location.

Along with the Beaumonde function centre, Balinese bar and restaurant Ku De Ta will have a prime riverside tenancy, as well as two other bar or restaurant options for which tenants are being sought by the developers.

Collectively, the venues will total between 5,000 and 6,000sqm, with an end value estimated at $50 million.

Mr Leyden commended the City of Perth for its support of the project, notwithstanding the long journey to get to this point and the myriad approvals needed through council and the Swan River Trust.

“We need things like this to happen and it’s usually the red tape that pushes it over,” Mr Leyden said.

“I remember when I first came here in 1985, this project was being talked about.

He said it was a major step for Beaumonde to open its own venue at the development, but expected its riverside location to be a major draw for weddings or corporate events.

“The location is what brought me in,” Mr Leyden said.

“This is what you would see in all the significant international cities.

“If you went to Chicago, New York, London, wherever, this is the sort of thing you would expect to see.

“It brings Perth into that international sphere.”