Rio Tinto has co-hosted 21 of the state’s major companies at Scitech to announce further details on its partnership with South Metropolitan Tafe, with high-tech courses in automation expected to be rolled out in 2019. 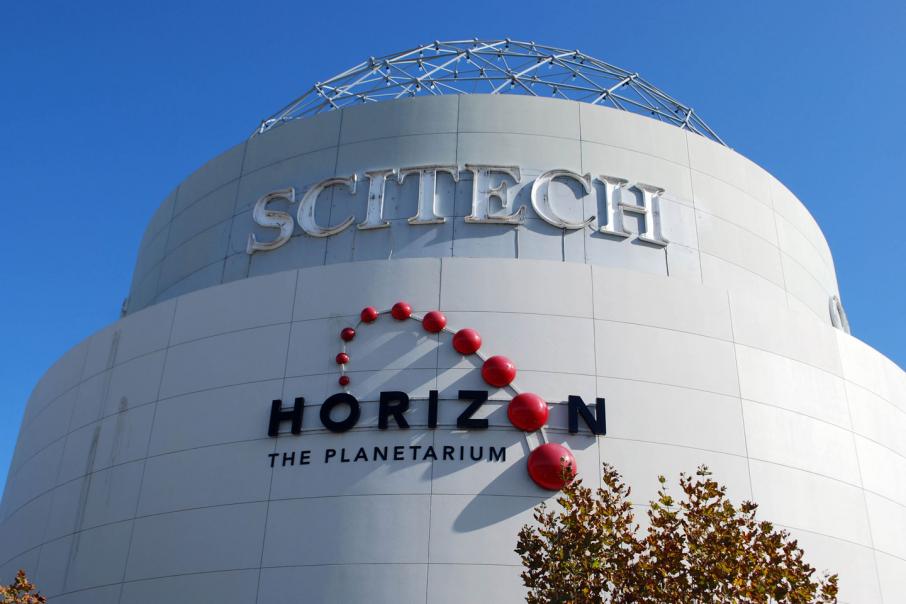 The state government, resources industry, and the education sector will be collaborating to deliver training courses. Photo: Attila Csaszar

Rio Tinto has co-hosted 21 of the state’s major companies at Scitech to announce further details on its partnership with South Metropolitan Tafe, with high-tech courses in automation expected to be rolled out in 2019

The partnership between Rio Tinto and South Metropolitan Tafe was announced in October last year when the mining company contributed $2 million towards the development of the training program.

Broken up into two parts, Horizon 1 will rollout through schools and Tafes in 2019, with a focus on the resource sector.

In 2020, Horizon 2 will extend the model to other industries, such as the health sector.

Mr Salisbury said he was overwhelmed by the interest of his peers within the resources industry.

“Many outside this room may not appreciate the degree to which WA’s mining industry is leading the way for innovation; in fact, I’ll go as far to say the Pilbara is fast becoming the Silicon Valley of mining,” he said.

“We’ll see innovations across all sectors; certainly the headlines are trucks, trains and drills but we have literally thousands of smaller innovations going.

“Anything from construction, commissioning, operational maintenance; and those things are happening right now so we need to prepare.

“I think automation is about improving safety and productivity."

However, The Nationals WA deputy leader Jacqui Boydell said the mining company needed to do more to ensure jobs would be replenished.

Ms Boydell said the miner's $2 million should not be confused for a meaningful sum when its $18 billion revenue for 2017 was considered.

“Let’s not beat around the bush, automation is a tool for Rio Tinto to reduce costs and extract the highest possible profit per tonne of ore,” she said.

“It will, and already has, cost jobs in the WA economy.

Ms Boydell said her party was not philosophically opposed to automation as a way to increase efficiencies in the economy, but Rio’s claim that the shift to robotic trains, trucks and drills is a boon for the state was misleading.

Mr Salisbury said Rio Tinto had been in consultation with its employees about preparing for the future and what they agreed was missing was opportunity for formal qualification.

“We’ve been on this automation journey for 10 years and we’ve got a track record of reskilling and redeploying,” he said.

“The most specific example I can think of is truck drivers that were once driving a truck will now be in Perth controlling those trucks from our operating centre, but we’ve had to do that training in house without any formal recognition for those skills.

“What we’ve announced today is just one element to support a plan for redeployment and reskilling."

Ms Ellery said the state needed to create clear education and training pathways around automation and collaborating with industry was the best way to ensure the state remained competitive.

"By partnering directly with industry, we can ensure the new curriculum futureproofs jobs by training Western Australians with the skills we know industry will need," she said.