Phylogica continues to prove the effectiveness of its lead first generation cell penetrating peptides, or “CPP’s”, after winning its first ever competitive test with a competitor CPP in an animal model. Mice treated with the company’s CPP vaccine before being injected with a highly aggressive melanoma, had a longer survival time compared to those treated with the competing CPP. 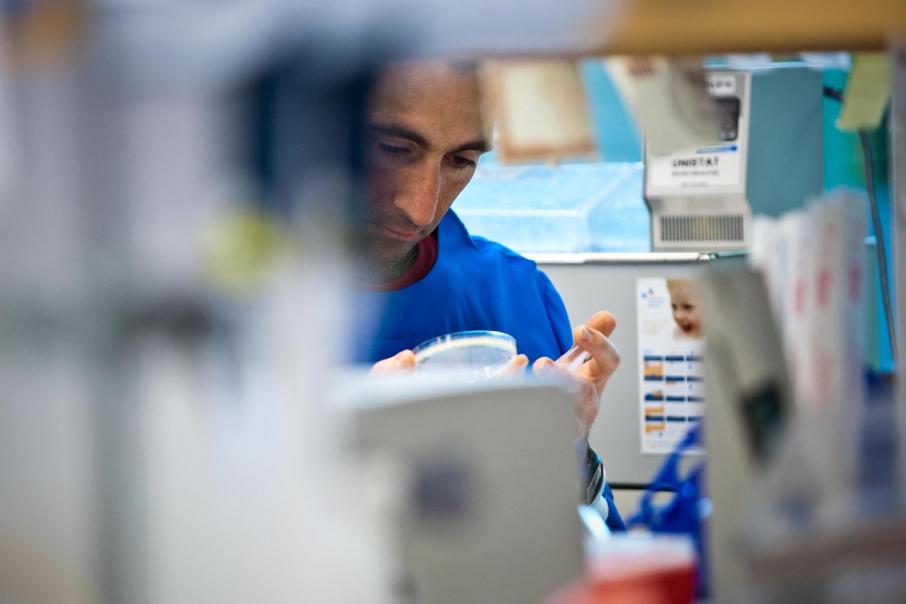 ASX-listed Phylogica continues to prove the effectiveness of its lead first-generation cell-penetrating peptides, or CPPs, after winning its first-ever competitive test with a competitor CPP in an animal model.

In the test, mice were vaccinated with the competing CPP before being injected with a well-described experimental model of melanoma, which is known to be highly aggressive and difficult to treat.

Mice treated with the company’s CPP vaccine generated an anti-tumour immune response directed against the melanoma and a greater delay in tumour outgrowth, which resulted in extended survival, when compared with the competitor CPP.

Phylogica is currently progressing CPPs derived from the viral zebra protein into clinical evaluation in the same type of animal testing.

Management said the outcome confirmed that the advantages of Phylogica’s CPP platform observed in a test tube translated into better results in a living organism, which was a primary driver of commercial outcomes.

This adds to the company's recent successes, such as the successful laboratory testing of its second-generation CPPs, which include candidates capable of delivering 25-150 times as much cargo into a target cell compared with the cargo alone.

In December 2018, 75 per cent of the mice treated with a vaccination consisting of the company’s CPPs that were joined to a common antigen from the herpes simplex virus, demonstrated no detectable signs of the virus, providing further encouragement for its prospects in critical upcoming studies.

The company has also flagged that it will pursue partnerships with global commercial and academic groups this year to advance alternative cargo classes, allowing it to progress work in three extra classes of cargo through to proof-of-concept milestones.