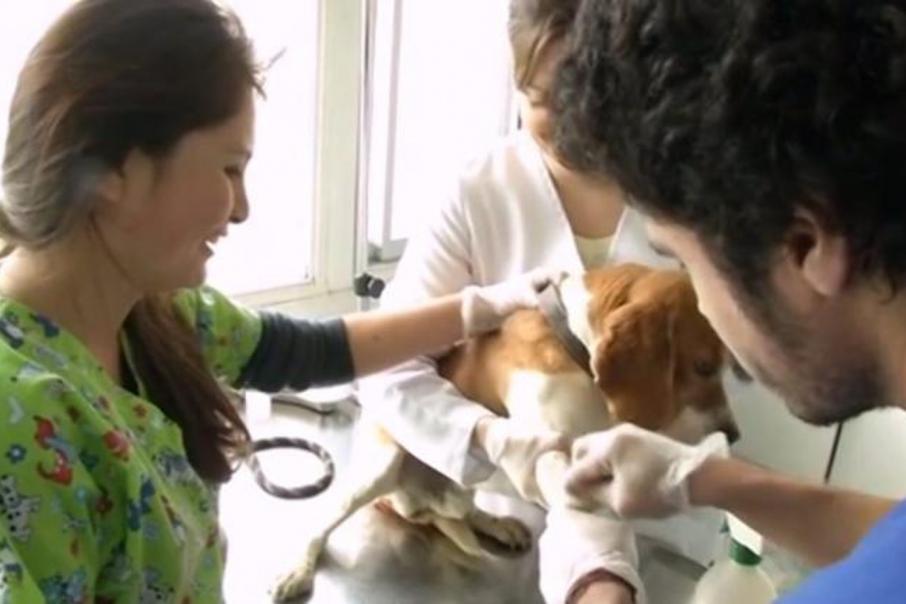 ASX listed PharmAust’s phase two trial of its promising anti-cancer drug for dogs is gaining momentum with the Perth-based company recruiting and treating its second dog suffering from late-stage cancer.

The company announced on Friday that a second dog had started treatment at Sydney’s Animal Referral Hospital in Homebush using PharmAust’s reformulated drug known as Monepantel”, or “MPL “.

The company kicked off phase two of the trial last month at the UK’s prestigious University of Cambridge where the first canine patient is being treated with reformulated MPL.

The second phase of the exploratory trial is about evaluating how effective the newly formulated MPL is at treating a range of advanced cancers in dogs in parallel with the administration of chemotherapy.

According to the company, the trial’s first phase returned positive results relating to the suppression of cancerous tumours.

To assist with the administering of the drug for the latest trial, Pharmaust has improved its drug so that it is more palatable to the recipient, with tweaks made following tests at the Royal Adelaide Hospital.

The new formulation is also aimed at enabling owners to treat their dogs at home to reduce the inconvenience of clinic based care.

Two thousand of the newly formulated capsules were shipped to testing centres in NSW and Queensland in September as PharmAust progresses with phase two and assesses which cancers should be targeted by the reformulated drug in an expanded trial.

Veterinary oncologist Dr Angela Frimberger said: “The new reformulated capsules are a huge leap forward in ease of handling and administering the medication, which further improves the quality of life for our patients.”

If successful, Pharmaust will be able to break into the global canine cancer therapy market. In the U.S alone there are around 80 million pet dogs and a course of chemotherapy can cost between $3,000 and $5,000.