The Federal Court in Perth has approved the appointment of interim receivers to the property of Chris Marco, who the corporate watchdog has accused of running a large Ponzi scheme that is deeply in the red. 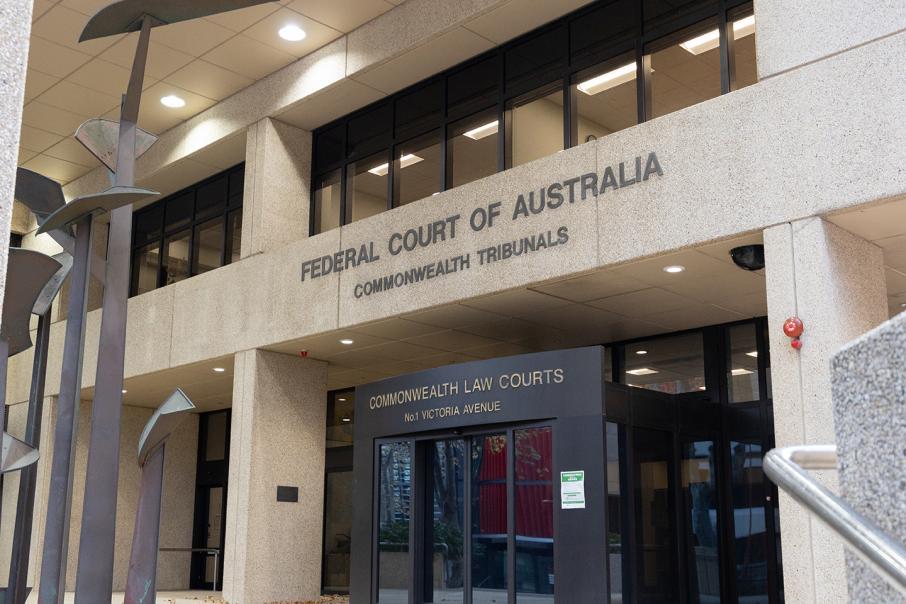 The Federal Court in Perth has approved the appointment of interim receivers to the property of Chris Marco, who the corporate watchdog has accused of running a large Ponzi scheme that is deeply in the red.

In a ruling handed down today, the court agreed to the Australian Securities and Investments Commission’s application for the appointment of interim receivers over the assets of Mr Marco and his company AMS Holdings (WA) Pty Ltd as trustee for AMS Holdings Trust.

McGrathNicol partners Rob Kirman and Robert Brauer have been appointed receivers and given 60 days to prepare a report for the court on the assets and liabilities of Mr Marco.

They must also report on the solvency of Mr Marco and the likely return to creditors, including investors, in the event that any scheme he operated is wound up.

“That there is a strong need for this independent assessment is apparent from the highly uncertain nature of the investment activities undertaken by Mr Marco and what appears to be a repeated failure over a lengthy period of time to generate material returns for most investors,” his judgement stated.

“There is also a serious concern, based on ASIC’s evidence, that the pooling of investor funds without adequate record keeping has meant that payment of some ‘returns’ to investors have come from contributions made by subsequent investors such that there now appears to be a shortfall in excess of $200 million between assets held by the defendants and amounts stated to be owed to investors.”

"Despite this significant deficit and the freezing orders in place since 1 November 2018, Mr Marco continues to provide assurances to investors as disclosed in his investor updates and ongoing communications which, on the face of the current evidence, appear to be very dubious."

Justice McKerracher said there was substantial evidence that investments have been poorly placed, including into funds which cannot be described as legitimate or bona fide ‘private placement programmes'.

A Google search revealed that it does not have a webpage, other than a Facebook address.

In support of its application, ASIC submitted evidence that Mr Marco was continuing to operate a financial services business without an AFSL in contravention of the Corporations Act.

It claimed the scheme operated by Mr Marco has not generated any material investment income, there is a significant asset deficiency and there is no reasonable prospect of him realising any returns to bridge the shortfall.

ASIC said there were incomplete records of investor entitlements and evidence of significant related party transactions and significant personal expenses having been paid out of pooled accounts.

According to ASIC's eveidence, most of the investors were told by Mr Marco that their money was being invested overseas in ‘Private Placement Programmes’.

ASIC added that all of the funds provided by investors to Mr Marco were ‘pooled’ and utilised for a variety of purposes.

"Mr Marco personally invested some of the moneys in real estate and cars, either directly or through AMS or AMS Trust and also transferred moneys to Ms Talitha Marco, Mr Damon Marco and Ms Beverley Marco, who used the moneys to purchase shares, cars and properties or to make improvements to existing properties," ASIC told the court.

"Mr Marco has communicated to investors that he expects to receive a return of approximately $200 million from investments, but he claims that this has been obstructed by the freezing orders in this proceeding.

"Since January 2010, the defendants’ bank statements do not show any material deposits being received as a result of the purported investments made by the defendants."

The appointment of interim receivers is part of ASIC’s ongoing application for final orders to wind up an alleged unregistered managed investment scheme operated by Mr Marco.

ASIC obtained asset preservation orders over the assets held by Mr Marco and AMS in November 2018.