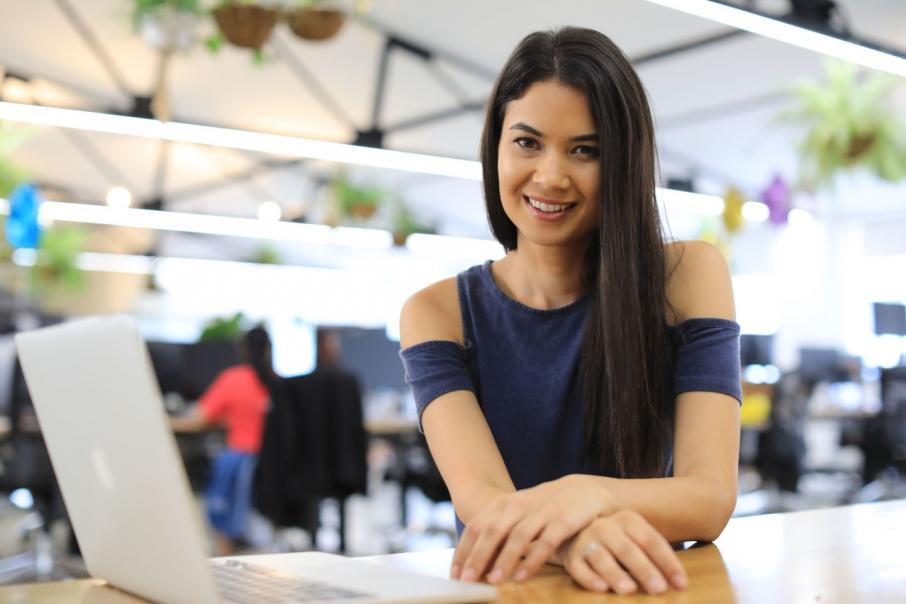 Canva chief executive Melanie Perkins spoke to Business News about the impact of COVID-19 on her business and the world.

Former Perth-based entrepreneur Melanie Perkins has gained a world of experience and exposure to international business in her role as chief executive of Canva.

Having spent a considerable period in the US raising capital, and with Canva operating an office in Wuhan, China, Ms Perkins is well acquainted with the effects COVID-19 is having on businesses and their employees.

This, in part, prompted Ms Perkins, who co-founded software design company Canva in Perth before moving to Sydney, to adapt an open letter from the US for an Australian audience.

In it, she asks business leaders and employees to sign a pledge to #StopTheSpread.

The pledge asks people to commit to a number of actions, including social distancing, looking after their employees, refraining from panic buying, and supporting small businesses.

Ms Perkins also wants the federal government to postpone the changes to the R&D tax incentive, halt ATO claw-backs and to fasttrack rebates for smaller firms including allowing early tax claims for the current financial year.

“The impact of the new coronavirus disease, COVID-19, is being felt around the world,” the letter reads.

“While the confirmed number of those infected in Australia may seem comparatively low, how we respond to the curve in the coming days will have the potential to dramatically alter the health and economic impact of the virus here in Australia for years to come.” The letter has since been signed by a number of tech and business leaders, including Atlassian founders Mike Cannon-Brookes and Scott Farquhar.

Ms Perkins told Business News she thought everyone, including the government, was doing the best they could in these unprecedented times.

“What we do know from our neighbours in Singapore and Hong Kong is that physical distancing is one of the most effective ways to flatten the curve, and it’s critical governments worldwide put appropriate measures in place to ensure that our communities are able to access healthcare, as well as accurate information on the pandemic,” Ms Perkins said.

Learning from the experiences of Canva’s team in China, she recognised the importance of having access to accurate information to stop the spread.

“The surge of misinformation surrounding the virus means that public health organisations are struggling to fight back against myths and rumours gaining traction online,” Ms Perkins said.

In an attempt to combat this, Canva has given all public health organisations access to Canva Pro, and curated health-related templates with pre-populated content from the World Health Organisation for businesses to use.

As many workplaces have now done, Canva’s team migrated online on March 13 as a pre-emptive measure.

“The most immediate impact for Canva, and most other organisations, is transitioning to a completely remote workforce,” Ms Perkins said.

“We’re incredibly lucky to have an adaptable team and a business model that has allowed for this.

“We have a fantastic team of employees around the globe who understand the gravity of the situation as well as the inherent importance of social distancing.” While many employees already had the capacity to work from home, Ms Perkins said Canva had tried to make the transition as easy as possible by organising online fitness classes, free counselling, and flexible working arrangements.

“We know that throughout this period schools are closing their doors, so one of the other initiatives we’ve been looking into is how we can support working parents with additional day-to-day flexibility so they can strike a balance between both work and family commitments,” she said.

Luckily, Ms Perkins said Canva was in a fortunate financial position and had made a commitment to continue to keep casual and contract workers onboard, even if the work they were doing changed.

“We unfortunately recognise that not all companies are able to do the same, but every little bit helps,” she said.

Ms Perkins said a petition launched by Catapult executive chairman Adir Shiffman, which has already attracted more than 1,500 signatures, called on the government to offer relief to business in terms of changes to the R&D tax incentive and a halt to ATO clawbacks, among other suggestions.

“Anything we can do to support small businesses through this trying time and ensure we protect jobs will be well worth it,” she said.

While the situation was rapidly changing, Ms Perkins said the response from her team and other business leaders had been remarkable, but not surprising.

“Australia is a nation of resilience and courage, which we’ve proven time and time again,” she said.

“Our greatest strength stems from rallying together.” 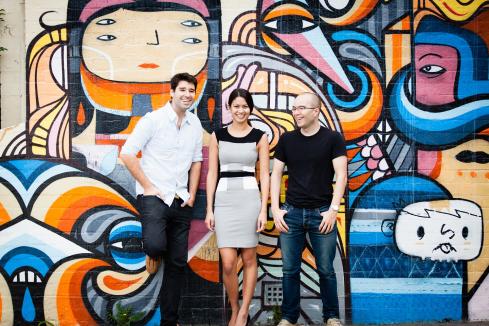 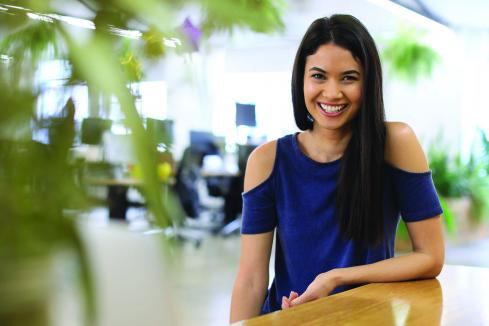 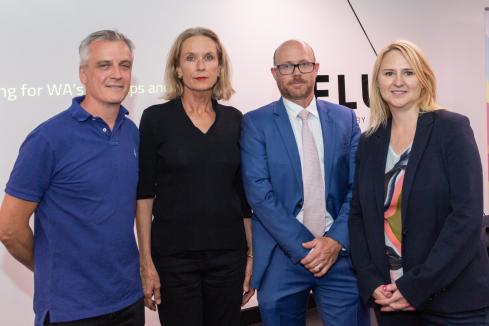