On the wrong side of a digital divide 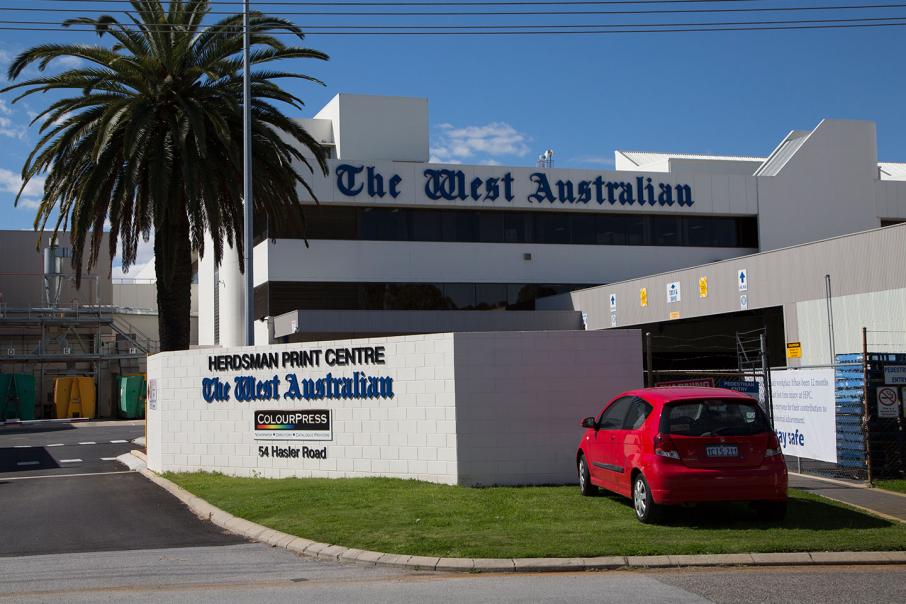 The political noise associated with the federal election is swamping daily news, which may not be a bad thing because it’s diverting attention from three unpleasant developments in the financial world.

Critics of the proposed merger of The Sunday Times newspaper with the state’s only daily paper, The West Australian, may believe the deal is bad for media diversity, but they are ignoring a more powerful business force at work – survival.

Diversity is an issue but so too are collapsing revenue, declining readership, and a well-timed analysis by the world’s leading management consultancy, McKinsey & Company, into how digital competition is disrupting traditional business models. 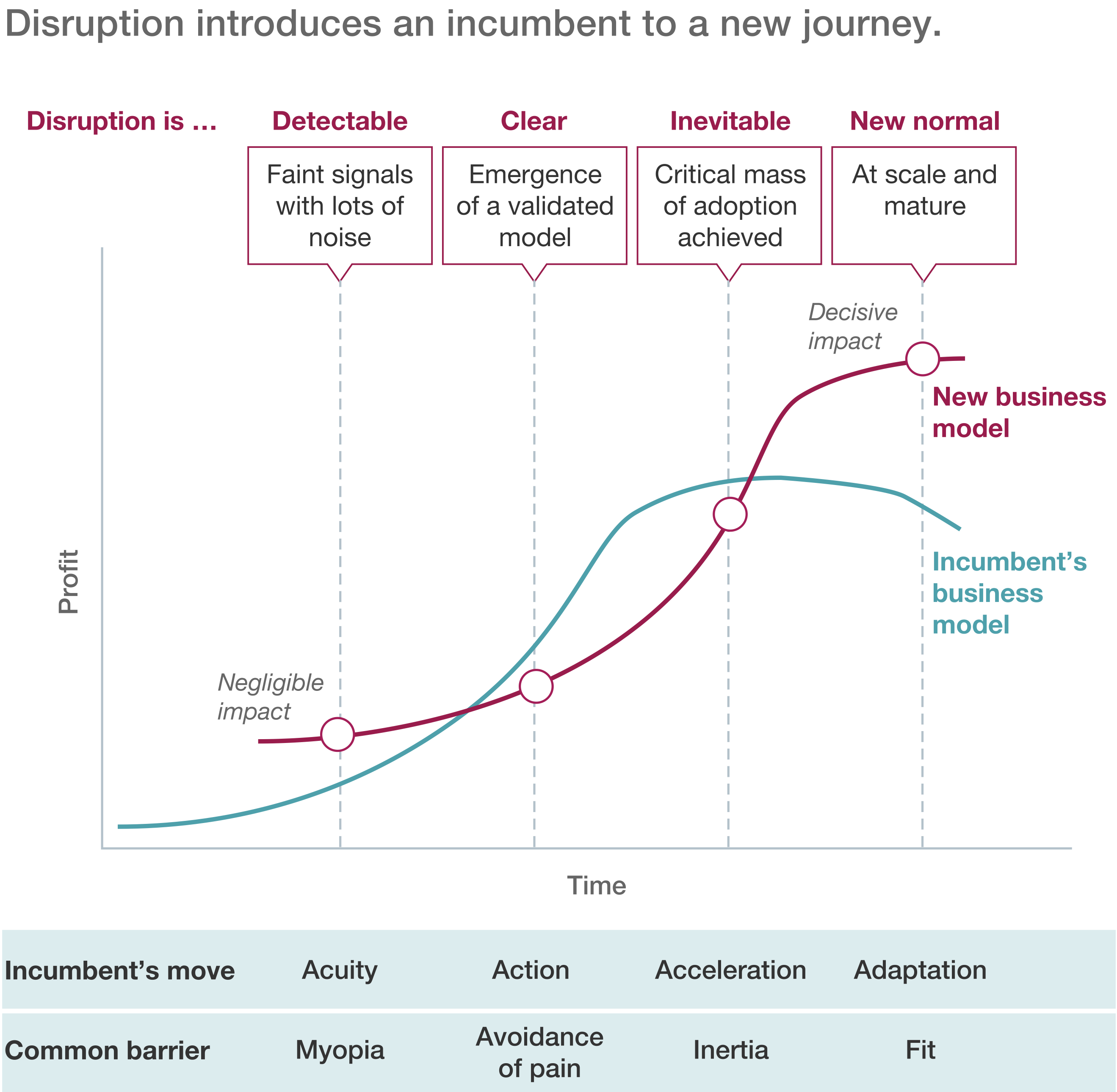 What makes the New York-generated McKinsey report relevant to what’s happening in Western Australia is the first example chosen to explain digital disruption – the reaction to falling advertising sales by a Norwegian media company Schibsted.

Like the two Perth papers, Schibsted was being hurt by the loss of traditional classified advertising to online rivals. Its reaction was to offer free online classifieds, a tactic tried unsuccessfully before in publishing but one that worked for the Norwegian company, which today generates 80 per cent of its earnings from online classifieds.

The McKinsey explanation is that Schibsted reacted quickly after detecting the ‘faint signals’ of a business threat, which is the first of four critical factors displayed graphically (see disruption graph).

The others are clear emergence of a new business model, inevitable critical mass of the new model, and new normal.

The detectable signals were obvious in media about two decades ago, when it became clear that online publishing could be achieved at an 80 per cent lower cost than traditional printing. In time, the online model was validated, and critical mass was reached 10 or so years ago.

Incumbents’ reaction to a digital competitor is the key to the challenge, especially the line under the graph, which describes the common management barriers as ‘myopia, avoidance of pain, inertia and fit (or, how to fit in)’.

The key point from McKinsey is that some managers find it too hard react to a threat.

In media, digital disruption has led to traditional titles disappearing or becoming online-only products. London’s Independent newspaper, itself a disrupter when launched just 30 years ago, stopped printing in March and is today online only.

In Australia, a number national titles such as The Sydney Morning Herald and The Australian Financial Review are reportedly heading towards an online-only model as the digital threat grows, with the latest being the invasion of international digital players such as Facebook, Google and Netflix, which are soaking up advertising dollars once earmarked for local publishers.

The power of online publishing can be measured in a number of ways, with an early clue to the situation regarding The Sunday Times and The West Australian found in the formal announcement to the ASX from Seven West Media, owner of The West.

That May 27 statement was headed: ‘Seven West Media in negotiations to acquire Perth Now and The Sunday Times’; and while most stories about the deal flipped the titles around to put The Sunday Times first, it was interesting to see the online product, Perth Now, get top billing.

One explanation for Perth Now being mentioned first is that the pecking order wasn’t considered important in the official statements. Another is that Perth Now might actually be the more important product in a digital world.

A more sobering way of testing the urgency of the proposed merger can be found in declining revenue, circulation, and readership figures for both newspapers.

In the case of The West Australian, a guide to the revenue decline is in advertising income, which has fallen by more than a third over the past six years.

In February this year, Seven West Media said advertising revenue of The West in the latest half-year totalled $78 million – a drop of 37.5 per cent.

Print media around the world is being pushed to a point where merging with a rival makes business sense as a way of maximising the use of printing presses and personnel.

The Sunday Times has fallen further.

Diversity is an issue in any business, but so too are hard financial facts.