Northern Minerals’ heavy rare earths project at Browns Range in the East Kimberley appears to be timed to perfection following last week’s shock announcement of production cut backs by China. With construction of Browns Range on track to be completed next month, there could hardly be a better time for Northern to emerge as the only dysprosium source outside of China. 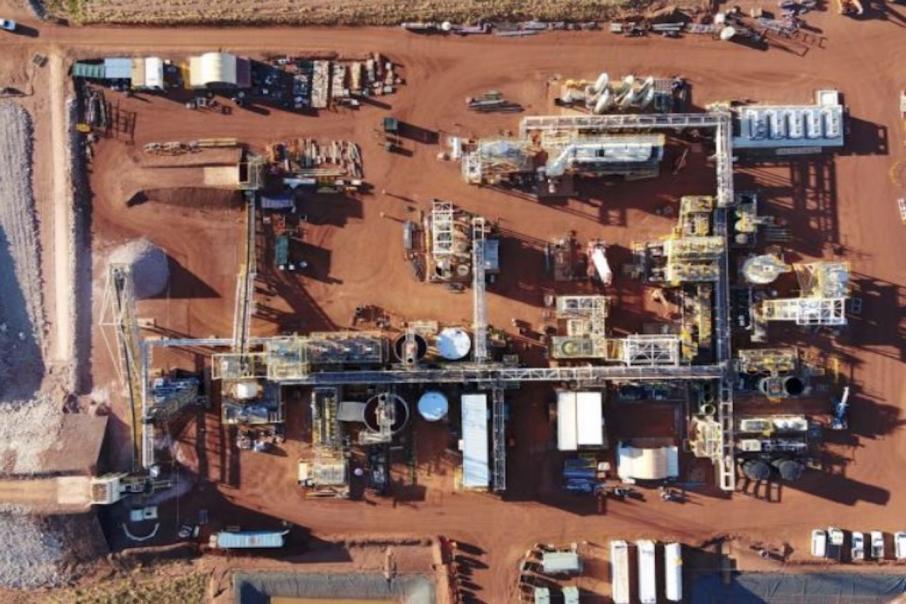 In an exquisite piece of timing, Northern Minerals this week confirmed it was on schedule to begin production at its Browns Range heavy rare earths plant in the September quarter, which the company says coincides with China undertaking surprise reductions in its output of heavy rare earths.

Northern Minerals is on the cusp of start-up at Browns Range, Australia’s first heavy rare earths project and the only supplier of dysprosium outside of China.

The 100%-owned project in the East Kimberley is based on unusual xenotime mineralisation, which is rich in high-value heavy rare earth elements such as dysprosium and contains a small fraction of the less valuable light rare earths, which are difficult and expensive to process.

Dysprosium is a critical element in the building of electric car motors, large wind turbines and other industrial motor applications and China has a stranglehold on supply, which led the US to recently step up its support for alternative suppliers, including Australia.

According to Northern MInerals, Chinese production of heavy rare earths steadily declined in recent years as the government moved to shut down illegal and environmentally damaging mines and global buyers were shocked last week when the country announced it had set a 2018 production quota at 70% of 2017 levels for rare earths.

The decision has yet to be reflected in dysprosium prices, however the quota could lead electric vehicle manufacturers and other dysprosium consumers scrambling to lock in new supplies.

The market trends are perfectly timed for Northern Minerals, who looks set to reap the benefits.

The company this week reported the Browns Range plant is on schedule for completion by the end of June, with first production of heavy rare earth carbonate in the September quarter.

Start-up of the plant has begun with the successful commissioning of the crushing circuit. The final major item of equipment, being the ring gear for the mill, was delivered to site last week.

Northern also reported it had drawn down $4.4 million in funding in the March quarter under its innovative R&D financing facility with New York-based Brevet. The facility effectively provides an advance on R&D tax offsets, as calculated Deloitte in its capacity as Northern’s R&D advisor.

Northern Minerals managing director, George Bauk, said: “Commissioning at Browns Range has started well, with commissioning systems operating as expected when tested. We are on the cusp of production, with a heightened level of interest in the project globally as the only non-Chinese supplier of dysprosium.”