Rio Tinto will cut the bonuses of three senior executives but none will lose their job after a board review of the company's destruction of two heritage sites. 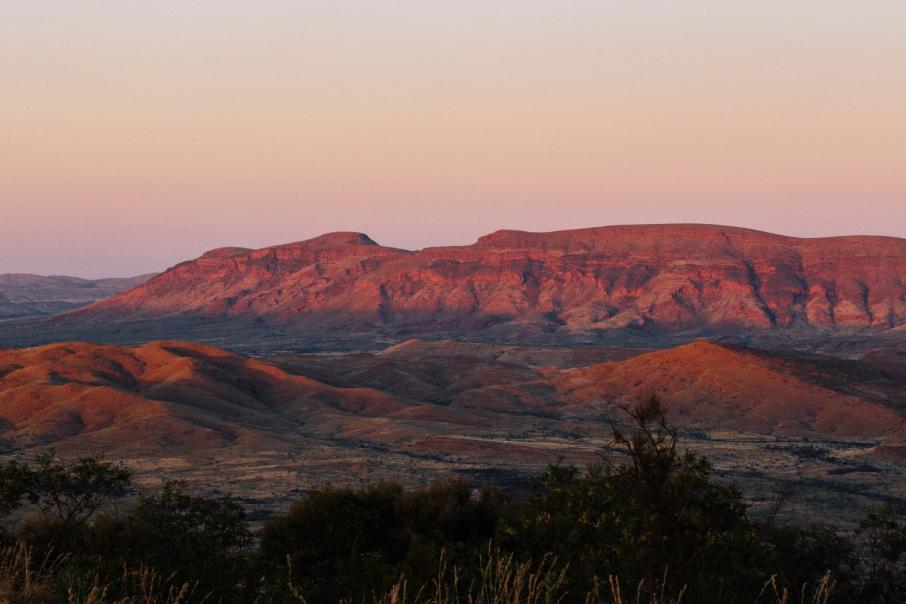 Rio Tinto will cut the bonuses of three senior executives but none will lose their job after a board review of the company's destruction of two heritage sites.

“It is clear that no single individual or error was responsible,” chairman Simon Thompson said today.

However, the company will cut the bonuses to be paid to CEO J-S Jacques, iron ore boss Chris Salisbury, and corporate relations executive Simone Niven.

The board review was part of Rio’s response to the destruction in May of the Juukan Gorge caves, to pave the way for expansion of its Pilbara iron ore operations.

The miner has been globally condemned for the destruction, which was against the wishes of the traditional owners, the Puutu Kunti Kurrama and Pinikura people, represented by PKKP Aboriginal Corporation.

"The review found no single root cause or error that directly resulted in the destruction of the rock shelters," Rio Tinto said in a statement this morning.

"It was the result of a series of decisions, actions and omissions over an extended period of time underpinned by flaws in systems, data sharing, engagement within the company and with the PKKP, and poor decision-making."

Rio Tinto will cut the short-term bonus to Mr Jacques, estimated to be £1.7 million, while his long-term incentive plan award, due in the first half of next year, will be reduced by about £1 million ($A1.8 million).

Rio Tinto said it would provide more details on the bonus cuts in its 2020 remuneration report.

Mr Thompson signalled the three executives would continue with Rio, putting an end to speculation some may lose their job over the controversy.

“I look forward to working with J-S, Chris and Simone to drive change and improvements in order to re-establish Rio Tinto’s credentials and strengthen heritage management across the business,” he said.

Mr Thompson described the review as the start of a process, not the end.

“We will implement important new measures and governance to ensure we do not repeat what happened at Juukan Gorge and we will continue our work to rebuild trust with the Puutu Kunti Kurrama and Pinikura people.”

The company said it planned to strengthen its communities and heritage systems, processes and teams to ensure that heritage issues are accorded equivalent priority alongside safety and operational performance.

This would include improved processes for escalating heritage issues to more senior decision-making levels and for senior operational staff to give more priority to partnerships and relationships with traditional owners and First Nations people.

“This aims to ensure that communities and heritage issues are managed with the same rigour and discipline as applies to health, safety and the environment,” the company said.