Property developer Nicheliving has hit the restart button on its planned ASX listing, after making several major changes to the business, including announcing plans to appoint a new corporate adviser and auditor. Property developer Nicheliving has hit the restart button on its planned ASX listing, after making several major changes to the business, including announcing plans to appoint a new corporate adviser and auditor.

Last week, the company withdrew its fourth supplementary prospectus with the Australian Securities and Investment Commission and says it will now launch a fresh initial public offering in the next few weeks.

Executive chairman Paul Bitdorf said Nicheliving had decided to start with a fresh prospectus following a number of material changes within the company.

“We have acquired more projects, we have added another division to the company,” he said.

“So it became quite obvious that the current running prospectus does not really reflect the company at the moment - so we decided to start fresh.”

As part of its last supplementary prospectus, Nicheliving appointed PwC as its investigating accountant, and Mr Bitdorf said the accounting company had subsequently requested to take over as auditor.

Nicheliving has also acquired a number of new projects in the past 12 months, including a 58-dwelling development on Beaufort Street in Inglewood.

Mr Bitdorf said the project would comprise a series of loft-style homes.

The company has also taken on an 86-dwelling development in Tapping, along with smaller projects in Attadale and Ardross.

Other changes within the business include opening a new office in Singapore and establishing a new division focused on developments on other companies’ land.

Mr Bitdorf said the previous agreement with Jetwin Investments, which involved the Singaporean investor taking a significant equity stake in the company, would not go ahead.

Last year, Jetwin started proceedings in the Supreme Court of Western Australia against four of the special purpose vehicles (SPVs) that own projects managed by Nicheliving.

Under the previous agreement, Jetwin had agreed to halt the legal claim.

Mr Bitdorf said the Singaporean company would still not be pursuing the legal action.

“We are one year further along and all these developments are naturally coming to an end, so the funds become available for them to take out,” he said.

Mr Bitdorf said an agreement was being drafted whereby Jetwin would maintain its existing position and liquidate its investment through the normal course of developments being finalised.

Nicheliving's quest to raise capital and list on the ASX began in October last year when the company issued its first prospectus, seeking to raise $12 million.

In the most recent prospectus, the company was seeking to $5.7 million, which Mr Bitdorf said was heavily oversubscribed.

Nicheliving currently has 95.2 million shares on issue, with directors Mr Bitdorf and Ronnie Michel-Elhaj each holding about one third. 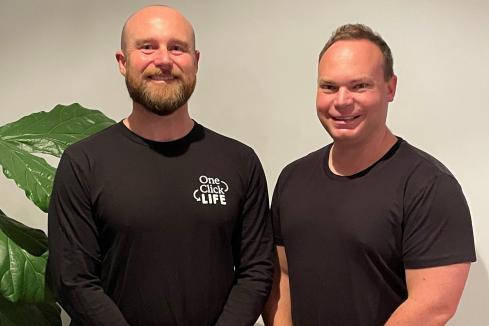 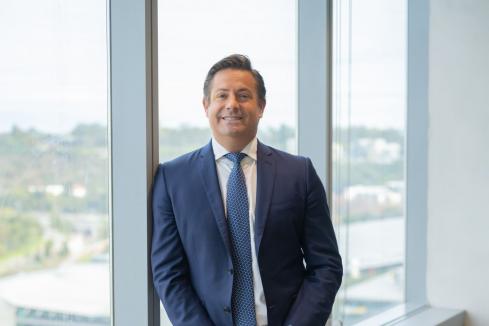