New Spectur security system to terrify intruders in the dark

Listed security surveillance company Spectur is set to frighten the hell out of intruders in the dark with its new “Thermal Camera Detection System” that can see an intruder up to 1km away in complete darkness. Once activated, Spectur’s associated security system will flood the area with a massive floodlight, followed by a sci-fi style bull horn kicking into gear with a high decibel warning to the hapless trespasser. 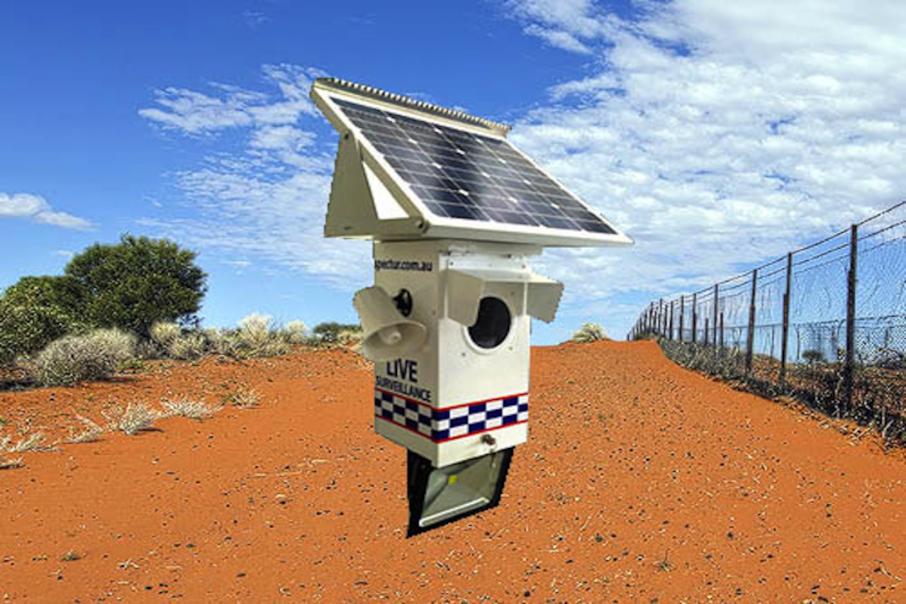 ASX-listed security technology company Spectur will commence customer trials of its unique "Thermal Camera Detection System" this month as it moves to offer its customers a unique ability to see, and scare off intruders in the dark.

In a market update this week, Perth-based Spectur said it had made significant progress on development of the Thermal Camera Detection System, with the first customer trial of the system to start with a national logistics operator in February.

According to Spectur management, the company plans to bring the new camera system to market in mid-2018 after the customer trials.

Unlike traditional cameras, Spectur's Thermal Camera Detection System uses cutting-edge heat-based imaging technology that can reliably detect people and vehicles up to 300m away in the dark, with ranges of up to 1km said to be possible in some circumstances.

According to the company, the new camera surveillance technology will be of particular benefit to organizations that have very long perimeter fences.

The new thermal system is designed to pick up an intruder well before they attempt to breach the perimeter at which time Spectur’s 50W floodlight kicks into gear, followed closely by a sci-fi style bull horn that barks out a high decibel warning to the hapless intruder.

One of Spectur’s key points of difference is an ability to power its CCV camera and accompanying security systems totally on solar power, providing extreme flexibility and installation within a very short period of time.

Spectur Managing Director Peter Holton said; “This is an extremely exciting technology and we are delighted to commence customer trials of our new Thermal Camera systems. The advantage of the Spectur Thermal Camera system is that it can be located anywhere, without the need for power or network connection and just a few units can secure very large perimeters which gives us a unique and highly saleable product."

"This technology will open new markets for Spectur in a range of industries."

The HD4 has already struck a chord with major security-minded firms such as Lend Lease, Rio Tinto and Iluka Mining who are currently using it in the field.

Tuesday's announcement comes amid continued strong growth in sales and rentals at the company, with revenues across the first seven months of FY18 already surpassing total revenues for the previous financial year.

Since listing on the ASX last year, Spectur has established operations in four states, notched up sales to national tier-one firms in the construction, transport and critical infrastructure sectors, and now has more than 1,100 cameras deployed in the field.