Neometals’ synthetic zeolite product generated from lithium hydroxide production waste, has held its own against similar industry-leading products from a reference Japanese manufacturer. The company will now proceed with a pilot plant test of its proprietary process in the September quarter of 2019, which will in turn feed into a class 3 engineering study and feasibility study. 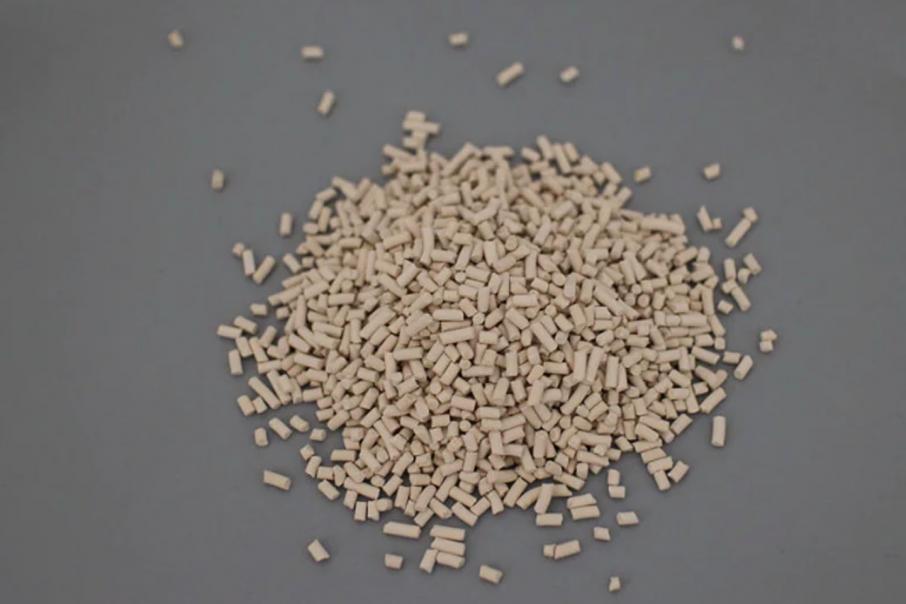 Neometals has taken a major leap ahead in proving the potential of its proprietary process that turns waste from the production of lithium hydroxide into the little known, but valuable synthetic material known as “zeolite”.

Test work by the Queensland University of Technology, or “QUT”, established that Neometals’ zeolite products were of comparable quality to industry-leading products from a reference Japanese manufacturer.

Synthetic zeolite is a microporous, aluminosilicate mineral that is commonly used for water treatment, gas adsorption and green chemistry applications.

The product is also widely used as a catalyst in the petrochemical industry.

Management said the successful test work by QUT provided the company with confidence to proceed with a pilot plant scale demonstration of the technology.

The University has started procuring critical equipment for the pilot plant, which is scheduled to start operating in the September quarter of 2019.

Should the pilot plant be successful, Neometals will then start a class 3 engineering study and feasibility study, in parallel with further market evaluation.

The ability to manufacture Type A zeolites from spodumene leach residue would not only reduce or eliminate waste disposal and associated costs from lithium disposal, but could also generate significant revenues.

Managing Director Chris Reed said: “The unequivocal demonstration of the ability to convert lithium refinery leach residue waste into high-value zeolite products further demonstrates the company’s ability to identify and develop an opportunity to improve the economics and environmental sustainability of our downstream lithium chemical strategy.”

A typical operation that processes lithium bearing spodumene mineralisation into lithium hydroxide would normally deliver almost 90% of the spodumene concentrate to waste.

Having the ability to take that waste and turn it into a revenue-generating product could have a very positive impact on Neometals’ proposed lithium refinery near Kalgoorlie.