ASX-listed MGC Pharmaceuticals will fast track an Australian operational base to cultivate medicinal marijuana after the federal government announced a plan to legalise exports of cannabis-based medicines. MGC said the regulatory changes, expected to be in place from February, would allow it to establish a pharmaceutical grade medicinal cannabis cultivation strategy to target key export markets. 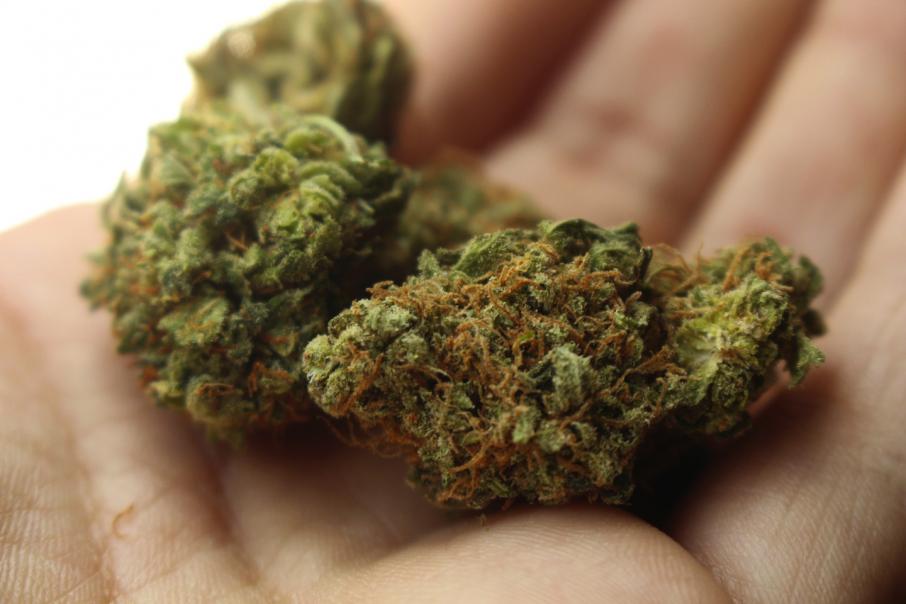 Perth-based MGC said on Friday that the changes, revealed earlier this week by Health Minister Greg Hunt, meant it would now accelerate plans to develop a pharmaceutical grade medicinal cannabis cultivation and manufacturing strategy in Australia, to complement its existing operations in Europe.

The ASX Junior said the long-awaited policy shift opened up the opportunity for it to sell its breakthrough cannabis-based epilepsy treatment, CannEpil into global markets via its Australian operation.

According to MGC management, the set-up of an Australian manufacturing operation would provide the company with significant cost and logistics advantages when it came to targeting both local buyers and key Asia Pacific markets compared to sourcing product from its European operations based in Slovenia.

“MGC CEO Roby Zomer said: “This is positive news for the emerging Australian medicinal cannabis industry and we welcome the move by the federal government to further establish a clear legislative and regulatory framework around exporting products to support domestic producers.

“Australia has such a strong reputation globally as a leader in agriculture, agricultural innovation and pharmaceutical products. It is only natural that the country is positioning itself to be a world leader in the medicinal cannabis industry.”

Under the changes, the regulations that outlaw exports of medicinal cannabis products will be altered once federal parliament resumes next month. The latest changes follow 2017 amendments that allowed for the controlled importation of medical cannabis products by approved suppliers from international sources.

The upcoming changes cover cannabis-based treatments like CannEpil, already approved for use in Australia, as well as various oils, sprays, patches, lozenges and tablets that can relieve pain and ease symptoms of medical conditions.

The policy easing comes after MGC revealed in November that its unique marijuana-derived epilepsy treatment, CannEpil, would be available to Australian patients in 2018 from authorised doctors.

MGC expects to generate about $1 million per year from the less then 100 patients already registered for the product targeted at drug-resistant epilepsy.