MGC Pharmaceuticals has expanded the number of patients prescribing for or being processed to receive prescriptions of its medical cannabis-based pharmaceutical products in both Australia and the UK to beyond 600. The company said that the key milestone readily demonstrates its strengthening position and momentum in those markets to meet the demand for its proprietary standardised, affordable cannabis-based medicines. 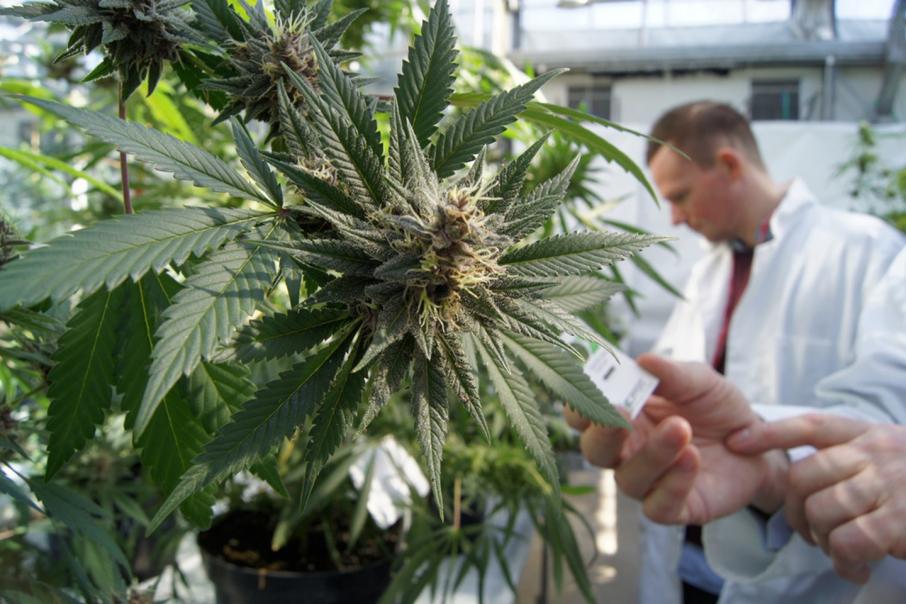 Notably, the company has now tripled its number of patients over the last month and the recent milestone appears to underline its strengthening position and the rapidly growing popularity of medicinal cannabis-based health products.

MGC has managed to grow the demand for its proprietary medicines on a global scale within a relatively short time period demonstrating the immediate, ongoing and material revenue-generating potential of the company’s products.

These include CannEpil and MXP100, which are prescribed in Australia under the Special Access Scheme and in the UK through specialised doctors permitted to prescribe phytocannabinoid-derived medicines under the Early Access to Medicines Scheme.

CannEpil is the company’s high cannabidiol, or “CBD”, and low tetrahydrocannabinol, or “THC”, phytocannabinoid-derived formulation, used in the treatment of drug-resistant epilepsy.

The MXP100 product is recommended for use in mild neurological disorders, inflammatory and hepatoma patients, with the latter being a cancer of the cells of the liver.

The company is rapidly advancing its international distribution efforts in a bid to lock down major markets ahead of any competing products.

Management recently said that Cannabis Access Clinics had recently joined fellow Australian, Tetra Health, as one of the company’s important clinical partners which will expand the network of medical professionals informed of its available product range.

MGC’s European-based, “seed to pharmacy” strategy closes the loop for its medicinal cannabis products, with the company on track to significantly increase its production capacity after recently signing a long-term lease agreement with Maltese Government-owned Malta Industrial Parks, for a 6,000 square metre site to cultivate cannabis plants.

The company has begun site works for the fully-integrated, multi-storey building in Malta that will contain 15,000 square metres of space for the cultivation and manufacture of cannabinoid-derived medicines for its proposed global distribution networks.

Managing Director of MGC Pharma Roby Zomer said: “The increased momentum of new prescriptions in Australia and the UK is a testament to the effectiveness of our phytocannabinoid medicines and growing recognition from, and use by, the medical community.”

“With our unique EU-GMP production and key market distribution infrastructure now established, we can meet this increasing demand for our offering of phytocannabinoid derived medicines in our existing and future markets in both Europe and Australasia.”