MGC to use Malta as springboard into EU cannabis market

ASX-listed MGC Pharmaceuticals’ proposed medical marijuana facility in Malta looks set to go ahead after landmark laws legalising medicinal cannabis were passed by the Southern European nation’s Parliament. MGC is now on the verge of official approval for its 4,000 square metre facility that it aims to use to launch into the rapidly expanding EU medical marijuana market. 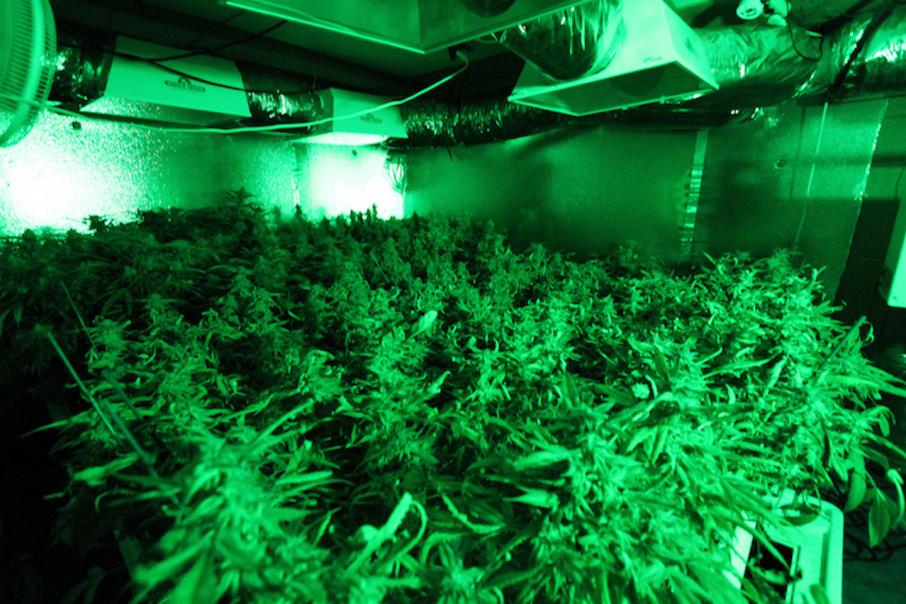 In a market update on Monday, MGC said final legislation legalising the production of cannabis for medical use in Malta had passed through Parliament, paving the way for the company to build a fully licensed medicinal cannabis manufacturing facility there.

The landmark legislation represents a significant milestone for MGC on its mission to build a medical cannabis facility in Malta after the Maltese Government awarded it a contract to construct the facility last month.

The passing of legislation through Malta’s Parliament takes MGC closer to commencing construction of the facility, with the company now only needing to sign formal agreements with the Malta Medicine Authority in the coming weeks to finalise the deal.

Under the contract with Malta Enterprise, the Government agency responsible for attracting Foreign Investment in Malta, MGC is proposing to construct a 4,000 square metre facility with land already earmarked for the project.

The company wants to build the Cannabis growing lab as a base to launch into the EU market, which is expected to be worth $56 billion by 2020.

MGC CEO Roby Zomer said: “I am pleased to inform you that the production of cannabis for medical use has now become legal and regulated under Maltese legislation and a plot of land within one of the Maltese industrial zones has been designated to us for our project.”

“Once the licence by the Malta Medicines Authority is issued we will be able to commence work on the project in Malta.”

Malta represents an ideal location for the facility too because of its good growing climate, relatively low-cost environment and proximity to EU nations like Germany where demand for medicinal marijuana is particularly explosive.

According to company management, medical cannabis from the Maltese operation will be used to produce GMP-grade pharmaceutical products at a commercial scale.

This week’s announcement comes after the Perth-listed company recently raised $5 million via a share placement to fund the proposed lab, leaving it with $12 million cash in the bank to fund its growth agenda through the rest of the year.

MGC is one of only a handful of companies - and the sole Australian company - to be awarded a full medical cannabis production and cultivation contract in Malta, following a competitive tender process there.