MGC Pharmaceuticals has taken a major step towards capturing the growing Latin American medicinal cannabis market by joining forces with Brazil’s leading merchant bank in a ground breaking sales and distribution deal. The joint venture will see MGC and BrasilInvest not only sell and distribute MGC’s phytocannabinoid-derived medicines in Brazil, but also in neighbouring countries where the use of medical marijuana has been approved. 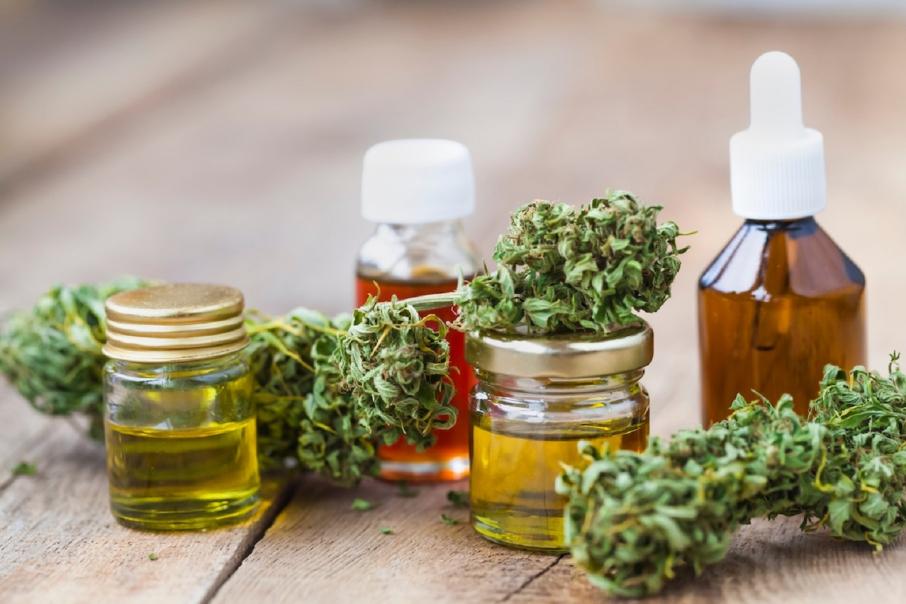 Under a 50/50 joint venture, MGC and BrasilInvest will sell and distribute MGC’s phytocannabinoid-derived medicines, not only in Brazil, but also in neighbouring Latin American countries where the use of medical marijuana has been approved.

Argentina, Chile, Colombia, Mexico, Peru and Uruguay have all approved medicinal cannabis use, potentially opening up a number of lucrative sub-markets for the new joint venture partners.

BrasilInvest was behind the formation of Brazil’s first merchant bank in 1976 and has since established a multi-billion dollar track record in investment strategies within South America.

It will use its extensive network to promote MGC’s wares to medical professionals and potential distribution partners across key markets in the region.

In particular it will register MGC’s pharmaceutical products in Brazil under the JV company’s name and establish working relationships with doctors.

For its part, MCG will manage the operations of the new company, provide IP formulas and standard operating procedures for the registration of its products, supply marketing resources and submit all clinical data.

Distribution in Brazil will be via MGC’s existing agreement with ONIX Empreendimentos e Participacoes, a local outfit which also promotes business activities in the region.

With its population of 210 million, Brazil represents the largest economy in Latin America. It is also at the forefront when it comes to embracing the use of medical marijuana, with the first license for a cannabis-based medicine, Sativex, being issued in the country during January 2017.

Earlier this year Brazil’s health regulatory agency, Anvisa, which supports the use of cannabis for medicinal purposes, submitted two proposals for public consultation looking at both the technical requirements for plant cultivation by pharmaceutical companies solely for medicinal and scientific purposes and the procedures involved for the registration and monitoring of cannabis-based medicinal products, their derivatives and synthetic analogues.

There is also a bill currently on the floor of the Brazilian House of Representatives to allow the full commercialisation of cannabis sativa-based medicines.

In another positive development, the MGC/BrasilInvest JV has received initial import permits and purchase order approvals from Anvisa.

As a result, it is now expected that MGC’s first product will be shipped to Brazil during December.

"We look forward to implementing our ‘Seed to Medicine’ strategy in this new marketplace and hope to replicate the success we have experienced in both the Australian and European markets thus far.”

With some industry observers predicting that the medical cannabis market in Latin America will be worth a whopping $8.5 billion by 2028, MGC may well eke out a solid early mover position in this most lucrative of markets.

NB: This article is for general financial markets news purposes only and is not to be taken as an endorsement of, or advertisement for, any individual product, medicine or drug.