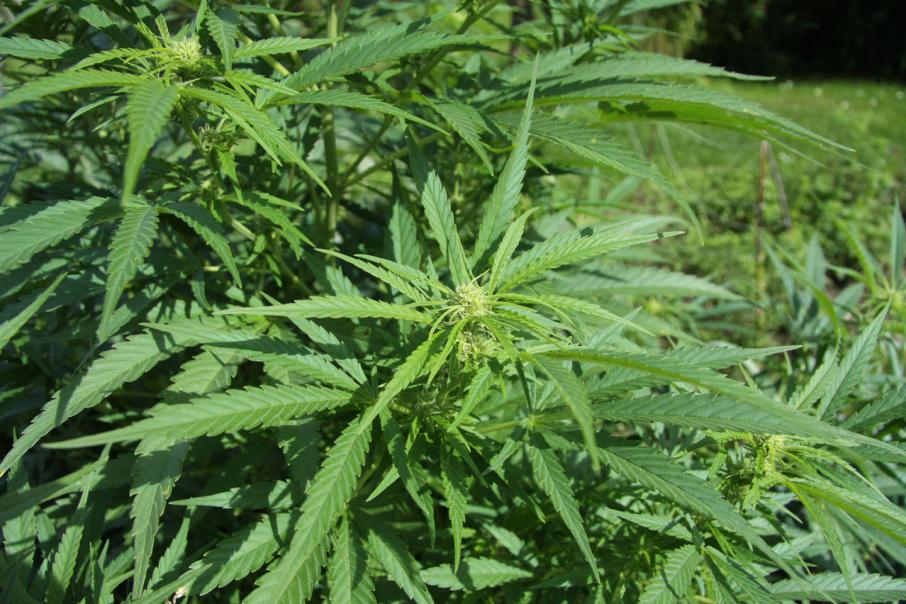 Under the three year agreement, MGC will supply an initial range of products to Maltese based A.M. Mangion Ltd for distribution to Malta, Italy, France, Spain Portugal, the Middle East, North Africa, and the UK.

The company also expects to start construction of its Maltese based medical cannabis production and cultivation facility once it signs the final, formal contracts to build and operate it, expected to be within the next four to six weeks.

Medical cannabis from the Maltese operation will be used to produce GMP-grade pharmaceutical products at a commercial scale for sale into the EU market, which is widely expected to be worth $56 billion by 2020.

MGC recently secured GMP certification for its Slovenian facility, propelling it into the upper echelons of the medicinal cannabis manufacturing fraternity in Europe.

The certification permits the immediate production of its “CannEpil” epilepsy treatment and the development of new products, which demonstrate MGC’s “seed-to-pharma” capabilities.

Managing Director Roby Zomer said: “This partnership with A.M. Mangion connects us to a well-established Maltese distribution company and fast tracks the distribution of MXC’s medical cannabis pharmaceutical products into Malta, parts of Europe, the MENA region and the UK.”

“As one of the first companies to sign a binding LOI with Malta Enterprise for the cultivation and manufacture of medical cannabis in Malta, I am pleased with the significant progress we have made in establishing our EU-GMP facility on the land granted to us, and am confident that the steep learning curve the management team has undergone in establishing and now operating our very own EU-GMP certified facility in Slovenia gives us a strong competitive edge.”

Malta is the ideal location for MGC’s planned 4,000 square metre facility thanks to its good growing climate, relatively low-cost environment and proximity to the burgeoning EU market.

CannEpil, which is already approved for use in Australia, was developed to assist epilepsy sufferers to control their epilepsy, particularly in circumstances where traditional drugs are having no impact.