MGC Pharmaceuticals has finalised the sale of its cannabis-based cosmetics business, MGC Derma, to CannaGlobal for a 10% stake in the private Canadian cannabis investment company. MGC has also received CAD$500,000 for an initial supply order under an exclusive five-year agreement to supply cannabidiol and cosmetics materials to CannaGlobal for the manufacture of the MGC Derma range of products. 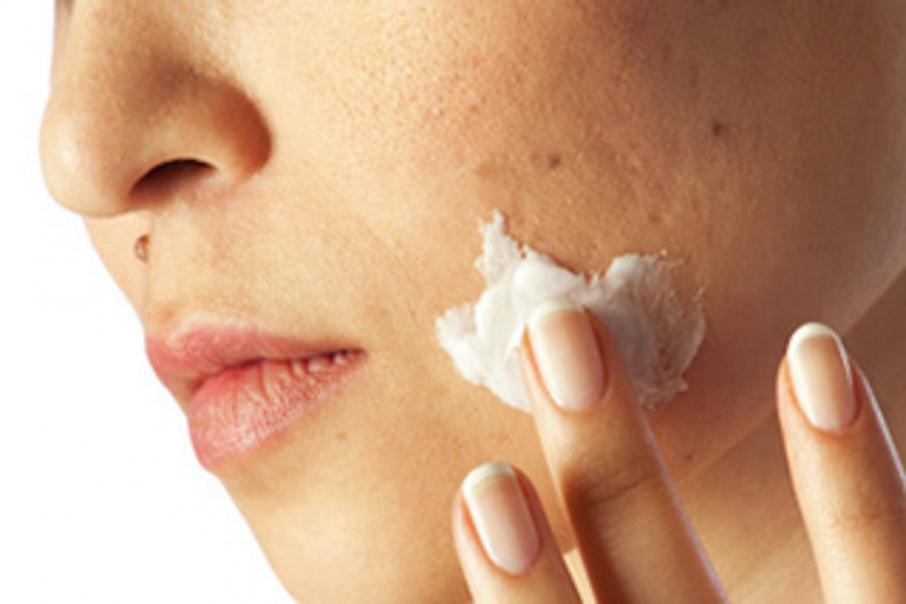 In addition to the signing of the formal definitive agreement, MGC has also received CAD$500,000 from CannGlobal for the supply of an initial order under an exclusive five-year agreement.

This covers the supply of cannabidiol, intellectual property and cosmetics materials to CannaGlobal for the manufacture of MGC Derma’s range of products.

On completion of the CannaGlobal transaction, MGC will hold a 10% interest in CannaGlobal, allowing it to retain exposure to the cannabis-based cosmetics market.

Notably, this is a larger stake for MGC compared to the stake granted under the original terms of the deal.

MGC will no longer have to meet any future MGC Derma working capital funding obligations, allowing the company to focus on developing its cannabis-based pharmaceutical products.

Management said that due to the terms of the new financing provided by CannaGlobal’s investment partner, CannaGlobal is no longer pursuing a listing on a Canadian stock exchange.

MGC Managing Director Roby Zomer said: “This is a significant milestone in our strategic partnership and the sale of 100% of Derma to CannaGlobal, enabling MXC to focus on its core business to become a leading medical cannabis Bio-Pharma operator in Europe.”

CannEpil was developed to assist epilepsy sufferers to control their epilepsy, particularly in circumstances where traditional drugs are having no impact.

Its sale through specialist prescribers under the Authorised Prescriber Scheme is expected to generate an initial $1m in annualised revenues for MGC from an initial base of about 100 patients.

In September, MGC signed a key distribution agreement with Maltese based A.M. Mangion Ltd that will fast track the distribution of its medical cannabis based pharmaceutical products into key target markets in Europe.

The company also expects to start construction of its Maltese based medical cannabis production and cultivation facility once it signs the formal contracts to build and operate the facility in the near term.

Medical cannabis from the Maltese operation will be used to produce GMP-grade pharmaceutical products at a commercial scale for sale into the EU market which is widely expected to be worth $56 billion by 2020.