Medical marijuana company MGC Pharmaceuticals has launched its first “Derma Plus” skin repair product which has been specifically developed to treat mild forms of psoriasis and has hit the shelves for sale through MGC’s website and existing eCommerce platforms. The product is available in Australasia, the European Union and the lucrative North American market, where 29 states and counting have legalised marijuana for medicinal use. 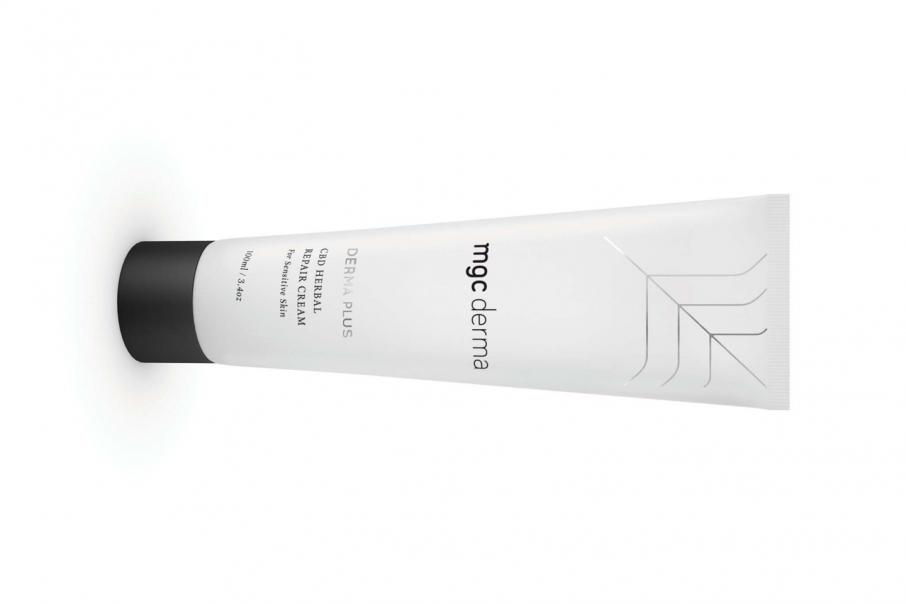 In a market update this week, Perth-based medical marijuana company MGC Pharmaceuticals said the release of its first cannabis based dermatological skin repair cream known as “CBD Herbal Repair Cream” represented a major milestone on the company’s journey to commercialise a range of skin repair creams made from cannabis.

The release of the company’s first dermatological skin repair product follows on from a series of successful clinical tests conducted by MGC on three of its emerging products at a leading European dermatological clinic during the second half of last year.

Independent global research company, Transparency Market Research, has estimated that the global market for psoriasis treatment, which was worth US$7.8billion in 2015, will expand at a compounded annual growth rate of 5.10% from 2016 to 2024. The US-based market intelligence firm forecasts that the industry for psoriasis treatment will attain a global value of US$12.1B within six years.

The International Federation of Psoriasis Association says that approximately 5% of people suffer from one or more forms of psoriasis globally. In the United States the condition affects nearly 7.5million people, or roughly 2% of the population. Approximately 100,000 new cases are registered and reported each year according to Grand View Research, Market Research Report and Psoriasis Drugs Market Analysis.

MGC Pharma’s new product has arrived just three days after Californians greeted the new year with sweeping new regulations that have effectively made marijuana legal for adults older than 21-years of age, with individual users allowed to grow up to six plants and possess an ounce of the drug.

The new laws come about two decades after The Golden State became the first state in the US to permit marijuana use for medical purposes. At present 29 states in the US have legalised marijuana for medical use.

Six-years-ago Colorado and Washington became the first states to legalise marijuana for recreational use. Today that number has increased to seven with Massachusetts set to allow retail sales of cannabis to begin in July.