MGC Pharma has stepped up its offering in the multi-million-dollar cannabis-based skincare market, launching its second marijuana-infused dermatological product “CBD Herbal Replenish Cream” aimed at treating inflammatory skin conditions. The release of the company’s skin repair product comes after successful clinical tests in Europe. It is the second of three products in MGC’s cannabis skincare range. 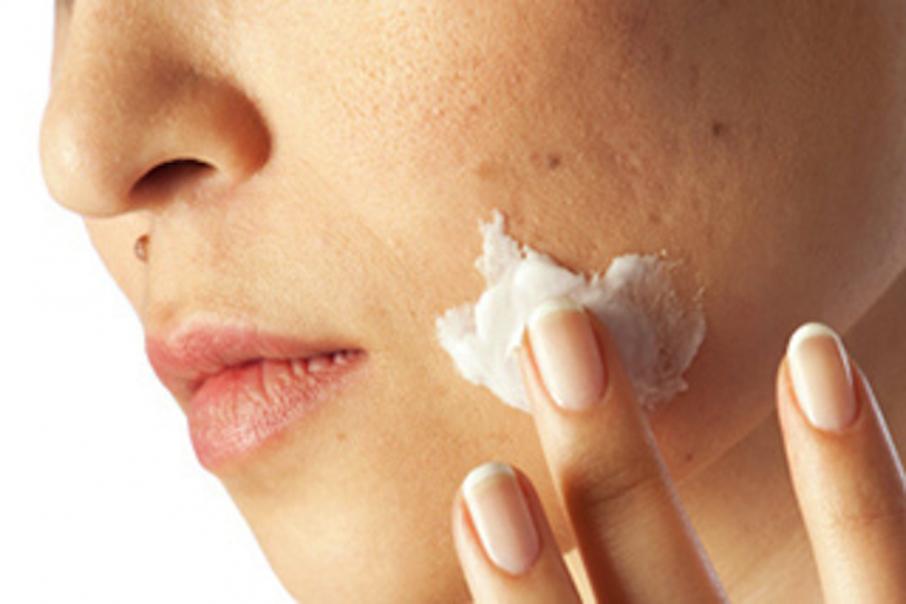 MGC’s Replenish Cream is the second of three “Derma Plus” skincare products launched by the company that contain cannabidiol, the non-psychoactive component of Cannabis that is produced within MGC’s Botanic division.

The first product in the range, CBD Herbal Repair Cream, was launched earlier this year and has been developed to treat skin itchiness, flaking and severe dryness. It also acts as a soothing agent.

The third product in the Perth-based company’s dermatological line, CBD Herbal Balm, is due out later this year. It will be target those suffering from oily and acne prone skin.

MGC CEO Roby Zomer said: “We’re excited with our MGC Derma, the cosmetics subsidiary, progress and its Derma Plus products have now launched and are available to its base of global customers, for sale where legally permitted.”

“MGC Derma Plus is a premium range designed to support the capacity for skin repair and prevent skin problems. The newest product will be a valuable addition to the range supporting our brand and increasing our presence within the CBD infused skincare space.”

The release of the ASX junior’s dermatological skin repair products comes after successful clinical tests conducted by MGC at a European facility last year as it progresses its bold foray into the global market for organic personal care products, estimated to be worth over $10 billion.

Notably, MGC previously said that nine out of ten patients indicated they would continue using the creams.

The launch of CBD Herbal Replenish Cream comes after the company last month commenced production on its marijuana based epilepsy-fighting drug, CannEpil, in Europe.