Whilst many other medical marijuana hopefuls are still talking up their opportunities in the industry, Perth listed MGC Pharmaceuticals have produced their first cannabinoid extracts at the company’s brand new European extraction facility. The milestone means MGC remains on track for commercial production to commence in the third quarter of this year. 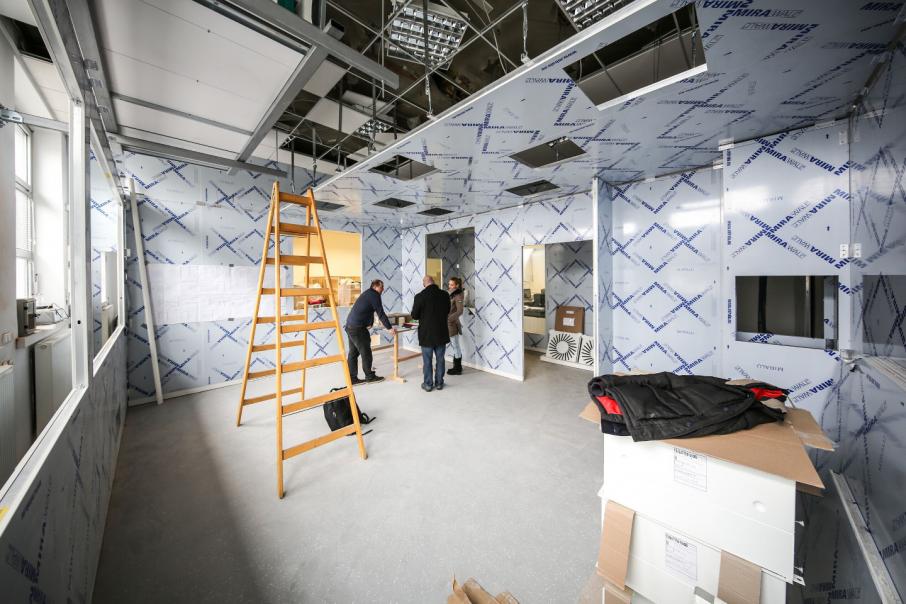 Whilst many other medical marijuana hopefuls are still talking up their opportunities in the industry, Perth listed MGC Pharmaceuticals  have produced their first cannabinoid extracts at the company’s new European extraction facility.

MGC told the market on Monday that high quality cannabinoid, which is the primary psychoactive compound found in cannabis, had been successfully produced at its recently opened marijuana extraction facility in Slovenia.

Production of the initial cannabinoid extracts was achieved ahead of schedule and confirmed that the facility could produce high quality cannabis product to be pipelined to MGC’s various projects globally, management said.

The positive outcome meant MGC remained on track for commercial medical marijuana production in the third quarter of this year, which would take place at the facility after the company received “Good Manufacturing Practice” certification.

“In addition to demonstrating the operational success of the Facility, it marks the commencement of the next phase for our company, where we are well positioned to capture the value chain and generate revenues.”

In the market update, MGC also said its growing operations at the Institute of Experimental Botany of the Academy of Sciences  in the Czech Republic remained on schedule, with the first harvest slated for September.

MGC is preparing to plant up to 1,000m2 of cannabis at the academy in the greenhouse of Panax Pharma - a Czech-based medical marijuana company that MGC has an 80 per cent stake in.

Monday’s announcement comes as MGC continues to advance its commercial growth objectives, raising $10 million last month via an oversubscribed share placement at $0.065 each.

At the time, MGC said the funds would be used to further commercialise its skin care, dermatological and medical cannabis products, targeted at the booming Europe, US and Australian markets.

MGC is unique in so much as it is a traditional medical marijuana company searching for cannabis based medical cures, however it also has an income from its cannabis based skin care and dermatological commercial products to support it through the process.