MGC Pharmaceuticals has made the first shipment of its medical cannabis-derived formulation for the relief of seizures associated with severe epilepsy into the UK. The company’s UK distribution partners Grow Biotech and IPS have already received initial prescriptions for the drug. This early interest is encouraging if the company’s prediction that the UK medical cannabis market will grow to €8.8bn by 2028. 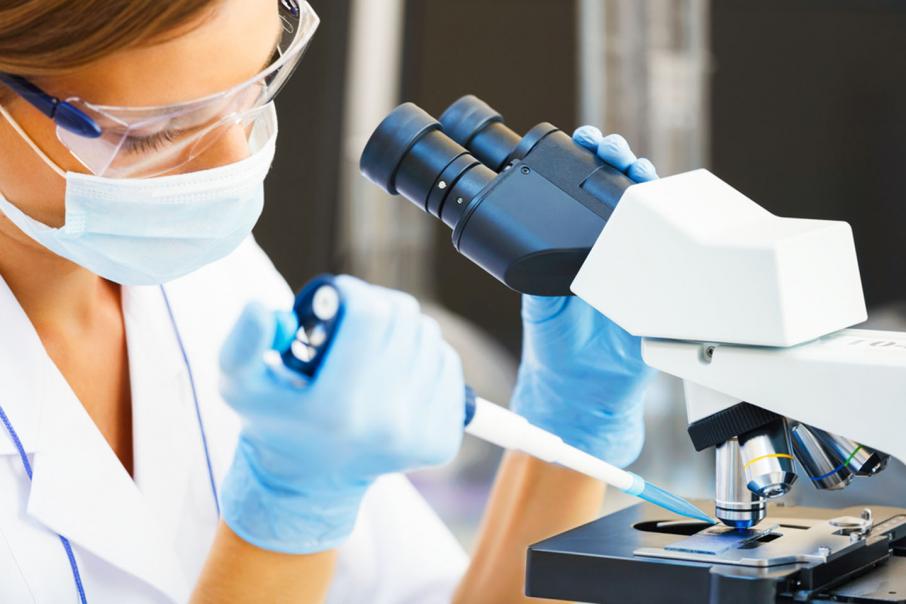 MGC Pharmaceuticals has made the first shipment of its CannEpil medical cannabis-derived formulation for the relief of seizures associated with severe epilepsy to the UK.

This comes hot on the heels of the signing of its UK distribution agreements earlier in the week with Grow Biotech and IPS.

Grow Biotech and IPS have already received initial prescriptions in the UK for the drug, highlighting the interest doctors and pharmacies have in using medicinal cannabis to treat the symptoms of drug-resistant conditions.

The company said that with the change in UK regulations that permit specialist doctors to prescribe medicinal cannabis to their patients, the market in the UK is expected to grow to €8.8bn by 2028.

MGC Managing Director Roby Zomer said: “The first CannEpil shipment landing in the UK represents a true milestone in the history of MGC Pharma and the relief from symptoms of epilepsy.”

“The legalisation of medicinal cannabis passed in the UK only 7 months ago, and the subsequent increasing interest in CannEpil™ leading to orders from medical professionals, is testament to the importance of our products into the fast-growing UK market, and beyond.”

According to the company, people suffering from drug-resistant epilepsy, account for approximately 30% of people diagnosed with the disease.

Management said that MGC’s clinical observations of 160 patients over three years have demonstrated a 50% reduction in seizures in over 45% of patients during trials of the company’s medicinal cannabis-based formulation.

MGC received permit approval for its epilepsy fighting formulation in the UK earlier this year.

Its research partner, the Royal Melbourne Institute of Technology, also recently received new approvals from the Australian Office of Drug Control to advance research into the fields of cancer treatment using CBD therapy.

The company produces medical cannabis at its manufacturing facility in Slovenia and is looking to start construction of its Malta facility soon.

NB : This article is for general financial markets news purposes only and is not to be taken as an endorsement of, or advertisement for any individual product, medicine or drug.