MGC Pharmaceuticals has received the green light to start construction of its large scale, GMP compliant medical cannabis production facility in Malta that will increase its existing production capacity after signing a long-term lease agreement for the 6,000 square metre site. The site works for the facility will commence immediately and the company plans to start construction of the multi-storey building during the current quarter. 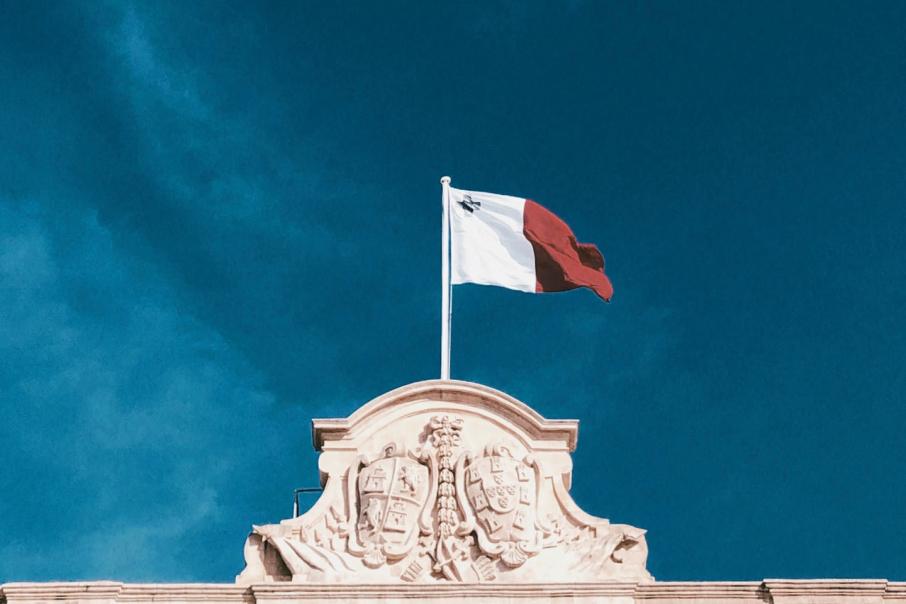 MGC Pharmaceuticals has received the green light to start construction of its large-scale, Good Manufacturing Practice, or “GMP”, compliant medical cannabis production facility in Malta that will increase its existing production capacity.

In a major milestone for the company, MGC is now one of the first cannabis industry companies to sign a long-term lease agreement with Maltese Government-owned Malta Industrial Parks Limited for the 6,000 square metre site.

The company has already received construction and planning approvals for the fully-integrated, multi-storey building that will have 15,000 square metres of space for the cultivation and manufacture of cannabinoid-derived medicines for global distribution.

This facility will be capable of producing over 8,000 units of each MGC pharmaceutical product per hour, which is a material production volume for the pharmaceutical industry, according to the company.

MGC said it has now started the process of securing GMP certification of its cannabinoid derived medicines commercial operations at the Maltese facility and will start site works immediately.

Construction of the facility, that will cost at least €2.7 million – AUD$4.4m will begin in the current quarter.

The company will also be required to invest at least €6 million in plant and machinery within three years of signing the lease agreement.

Managing Director Roby Zomer said: “This is a transformational event for MGC Pharma. Providing a gateway to key European and global markets, the Maltese facility, when constructed, will be our centralised European production and distribution hub.”

“This will be integral as we advance our strategy of becoming a leading European focussed producer of cannabinoid-derived medicinal products.”

“The Maltese facility will significantly scale up our existing operations and commercial activities currently based in Slovenia and the Czech Republic.”

MGC’s lease agreement for the Maltese facility is timely given the success that the company has had in recent months.

It has also reached distribution agreements with five new partners in the June 2019 quarter that provides access to the medical cannabis markets in the UK, Germany, Austria, Switzerland, Brazil and Australia.

More recently, the company kicked off a full marketing and sales campaign for its nutraceutical products in China in association with Chinese e-commerce marketplace YuShop Global.

These developments could drive demand for the company’s products, which would in turn require greater levels of production that its Malta facility will possess.