MGC Pharmaceuticals’ botanic division has achieved a significant milestone with its Czech Republic greenhouse delivering 700kg of cannabis biomass in 2018, up 30% from the previous year. The company has also developed a new proprietary genetic strain of cannabis that contains over 35% THC and less than 1% CBD, allowing MGC to obtain more THC per kg of raw material to create cost effective medical cannabis products. 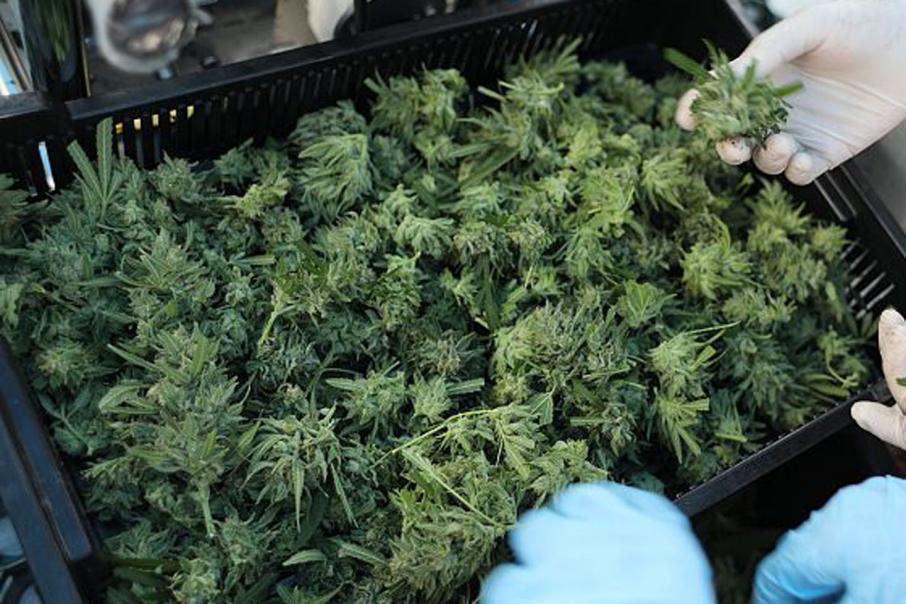 The 2018 crop that was planted at the 1100 square metre facility was cultivated using pioneering cannabis genetics and has now being stored for transportation to the company’s extraction facility in Slovenia.

MGC was recently granted a permit from the Slovenian Ministry of Health to extract phytocannabinoids from cannabis flowers and generate its own natural phytocannabinoid active pharmaceutical ingredients, or “API”.

The tetrahydrocannabidiol, or “THC”, cannabidiol, or “CBD”, and other phytocannabinoids will be extracted from the flowers at the facility and used in the manufacturing of the company’s medical cannabis products.

Management said the company will start moving its cultivation activities from the Czech Republic to its new state of the art facility that will be built on the island of Malta this year.

This will take the knowledge and propriety data that MGC has collected over the past three years and implement this on a large commercial scale.

Separately, the company’s botanical research team and the University of Slovenia biotechnology team have developed a new proprietary genetic strain of cannabis that offers highest potency of any MGC product launched to date.

The new strain contains over 35% THC and less than 1% CBD, allowing MGC to obtain high amounts of APIs per kg of raw material to create cost effective medical cannabis products.

In addition, the recent successful harvest has allowed the company to improve its original genetic strain MXC-85.

MGC is now completing the EU registration process for both strains and the newly developed MXC-402 and MXC-403 strains that have wide spectrum cannabinoids profiles.

The larger cannabis flower crop and development of new cannabis strains that promise to improve yields. are both excellent milestones that add to other recent achievements such as the green light to start the Phase IIB clinical trial for its CogniCann medical cannabis treatment for dementia and the arrival of the CannEpil cannabis epilepsy drug in Australia.

MGC is now positioning itself well for a productive 2019.