MGC Pharmaceuticals has reached a major milestone after receiving formal authorisation to sell its CannEpil medical cannabis based epilepsy treatment in Australia through specialist prescribers under the Authorised Prescriber Scheme. This signals the start of commercial-scale production of CannEpil at MGC’s EU GMP certified facility in Slovenia. CannEpil is expected to generate $1m in annualised revenues from an initial base of about 100 patients. 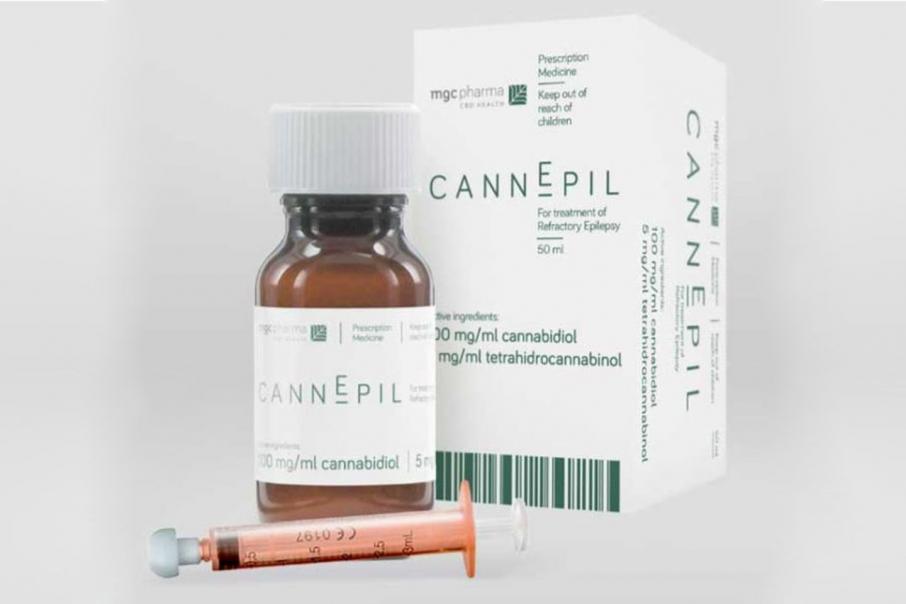 MGC Pharmaceuticals has moved to frontrunner status in the Australian medical cannabis sector after receiving formal authorisation to sell its “CannEpil” epilepsy treatment in Australia.

CannEpil, which is cannabis derived, was developed to assist epilepsy sufferers to control their epilepsy, particularly in circumstances where traditional drugs are having no impact.

Its sale through specialist prescribers under the Authorised Prescriber Scheme is expected to generate an initial $1m in annualised revenues for MGC from an initial base of about 100 patients.

The authorisation follows a recent Human Research Ethics Committee endorsement from St Vincent’s Hospital in Melbourne for the use of CannEpil in the treatment of adult patients with drug-resistant epilepsy.

It also somewhat validates the company’s seed-to-pharma strategy and signals the start of commercial-scale production of CannEpil at its EU GMP certified facility in Slovenia.

The first batch of CannEpil is expected to be available for sale in Australia by December 2018.

MGC Managing Director Roby Zomer said: “This is a significant achievement for us and we are very excited at the prospect of ramping up production to a commercial scale and bringing CannEpilTM to Australia.”

The company has advanced its medical cannabis business considerably in the last couple of months.

Last month, it signed a key agreement with Maltese based A.M. Mangion Ltd for the distribution of an initial range of medical cannabis based pharmaceutical products to Malta, Italy, France, Spain Portugal, the Middle East, North Africa, and the UK.

In August MGC also received a key ethics approval to conduct phase two clinical trials into the benefits of its “CogniCann” product that is used to treat dementia and alzheimer’s patients.

CogniCann is a GMP certified, pharmaceutical grade, medicinal cannabis product with a specific ratio of tetrahydrocannabinol and cannabidiol that is specifically designed for the treatment of key dementia symptoms with a view to improving specific cognitive functions.

The 16 week West Australian based trial will be undertaken by the University of Notre Dame’s Institute for Health Research and is expected to commence in early 2019, subject to approval by Australia’s Therapeutic Goods Administration authority.

Medical cannabis from the Maltese operation will be used to produce GMP-grade pharmaceutical products at a commercial scale for sale into the EU market.

The global medical cannabis industry is projected to surpass $77.4bn by 2024, according to Global Market Insights.