ASX-listed medical cannabis player, MGC Pharmaceuticals has extended its reach to Brazil after signing a three-year exclusive distribution agreement with ONIX Empreendimentos e Participações. Brazil is a key emerging market with specialist market insight provider, Prohibition Partners, estimating that the Brazilian and Latin American medical cannabis sector could be worth up to USD$8.5 billion by 2028. 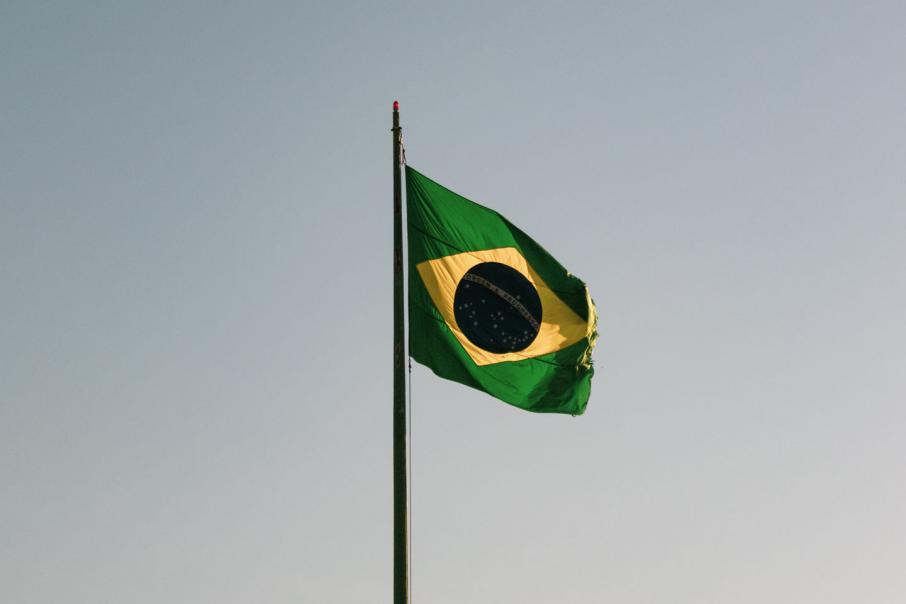 ONIX subsidiary OnixCann, a distributor of medical cannabis products in Brazil, will use its CANTERA digital health platform to deliver MGC’s products directly to patients.

CANTERA facilitates legal access to medical cannabis products, while providing doctors and patients with guidance about the available treatments.

MGC’s move into Brazil comes after it secured distributors for its products in Australia and the UK.

MGC also has signed an exclusive distribution agreement with Grow Biotech and IPS, who have an extensive network of 5,500 pharmacies across the UK.

“Brazil represents a key emerging market and with the expected growth of the use of cannabis-based medicines in the region, it could become a significant market for the company.”

Earlier this month, the company revealed that it had received additional product orders from Health House and Cannvalate that were 50% greater than their initial AUD$200,000 orders.

This response was due to positive feedback from patients that led to doctors writing new prescriptions and several repeat prescriptions.

Given this promising early result from MGC’s distribution agreements in Australia, the company will be hoping that similar efforts in Brazil could also pay off in the near term.

Further highlighting this growth potential, specialist market insight provider, Prohibition Partners, has estimated that the Brazilian and Latin American medical cannabis market could be worth up to USD$8.5 billion by 2028.