MGC Pharmaceuticals have executed another major new medical marijuana deal, this time with a European medicinal cannabis product manufacturer and distributor that has signed on for annual sales worth at least $1m. New customer Mabsut Life says the deal is just the first in a series of agreements it expects with MGC Pharmaceuticals under a strategic partnership. 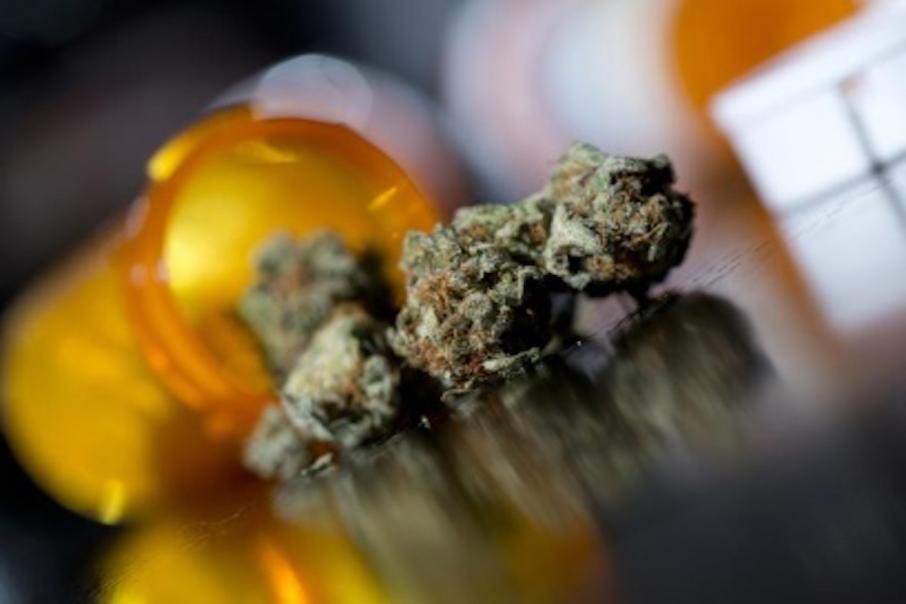 Big deals are stacking up fast for MGC Pharmaceuticals, with a new order from European lifestyle and medical cannabis company Mabsut Life set to add at least another $1m in annual revenue for the leading medical marijuana company.

MGC Pharmaceuticals told the ASX this week it had sealed a binding, multi-year agreement with Mabsut to supply a minimum of 12 kg of cannabidiol (CBD) extract every quarter from their R&D facility in Slovenia.

The contract is expected to generate annual sales of at least $1m, with an initial payment of US$40,000 due within the fortnight. The deal is for an initial two-year period.

It follows a series of major sales contracts in the past month that have sent MGC Pharmaceutical shares soaring from around 4 cents a share to a high of 10 cents a share earlier this week.

The Mabsut deal is smaller than the $40m supply contract announced last month with Korean cosmetics manufacturer Varm Cosmo, but Mabsut says it sees the contract as just the beginning of a long-term, strategic partnership.

MGC’s Co-founder and CEO, Roby Zomer, said: “The supply agreement with Mabsut Life builds on a number of transformational deals we have recently executed that provides the company with a diverse and growing revenue base. The deal also demonstrates the capacity of our research and development platform to develop formulas that are of the highest quality which can then be utilised for a number of purposes by our growing list of partners.”

The agreement with gives MGC Pharmaceuticals a first right of refusal for the supply of any future cannabis extract or other cannabis-based products that Mabsut may require.

Mabsut is a lifestyle and medicinal cannabis product manufacturer and distributor focused on various segments of an emerging European supply chain that operates in Germany, the Czech Republic and Austria.

MGC Pharmaceuticals’ specialised extract will be used by Mabsut to develop a CBD-based vaporiser/e-cigarette formula. Research conducted at the University of Lausanne in Switzerland in 2016 showed that e-cigarettes can provide a safe and effective way to deliver cannabis for medicinal purposes.