ASX-listed MGC Pharmaceuticals has signed the first of three sale agreements with Korean cosmetics manufacturer Varm Cosmo as part of the Perth-listed company’s $40 million deal with the Asian skincare business. MGC says the initial $8 million order will be followed by two more orders in the coming weeks to complete the landmark cannabis supply agreement. 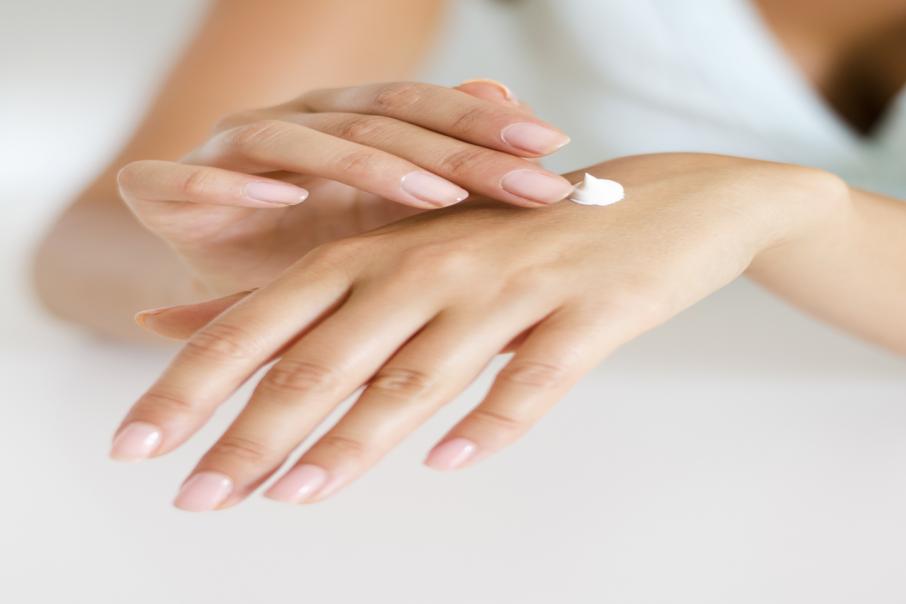 MGC said this week that its MGC Derma division had signed the first binding sales agreement with South Korea-based cosmetics company Varm Cosmo for a minimum contracted volume of $8 million of its cannabidiol based cosmetic product.

The product will be delivered to the South Korean company in bulk form, MGC said, and it will then be sold to consumers as part of Varm Cosmo’s cosmetics range.

MGC, Australia’s first listed medical cannabis company, sees the deal with Varm Cosmo as transformative given its products will be distributed via Varm Cosmo’s extensive distribution network in the rapidly developing Asian nation.

MGC CEO Roby Zomer commented: “We are delighted to be moving swiftly forward with this transformation deal for our MGC Derma division, and for the company as a whole.”

“Having signed the first exclusive sale agreement and soon issuing the invoice for the first $1 million payment for our CBD cosmetic products, MGC Pharmaceuticals is set to become Australia’s first listed Medical Cannabis Company to generate significant revenues through this deal which on execution of all 3 binding contracts is valued at a minimum $40 million in total annual revenue to MGC Derma.”

MGC is somewhat unique among global cannabis companies in that it has a research program into both medicinal and cosmetic uses for marijuana and a dermatological division called MGC Derma.

Under the initial $8 million sales agreement with Varm Cosmo, MGC’s medical arm will supply around 30kg of pure Cannabidiol per year to MGC Derma, which will supply the bulk cosmetics to Varm Cosmo.

MGC expect to receive an initial deposit payment of $1 million from the Korean cosmetics manufacturer relating to the initial deal in November.

In another boost, the Perth-listed company said Varm Cosmo planned to sell the MGC-sourced cosmetics into the Korean market under a new premium brand.

South Korea is considered to be one of the top 10 beauty markets in the world and is valued at over $13 billion in 2017, according to MGC.

Facial skincare products alone are said to account for more than half of the total market share in Korea, with retail sales forecast to reach $7.2 billion by 2020.