ASX-listed MGC Pharmaceuticals’ cannabis-derived medicinal products will be fast-tracked to Australia following federal government changes to national medical marijuana laws. The changes mean patients that are prescribed medicinal cannabis will be able to import their medication from local providers such as MGC Pharmacueticals. 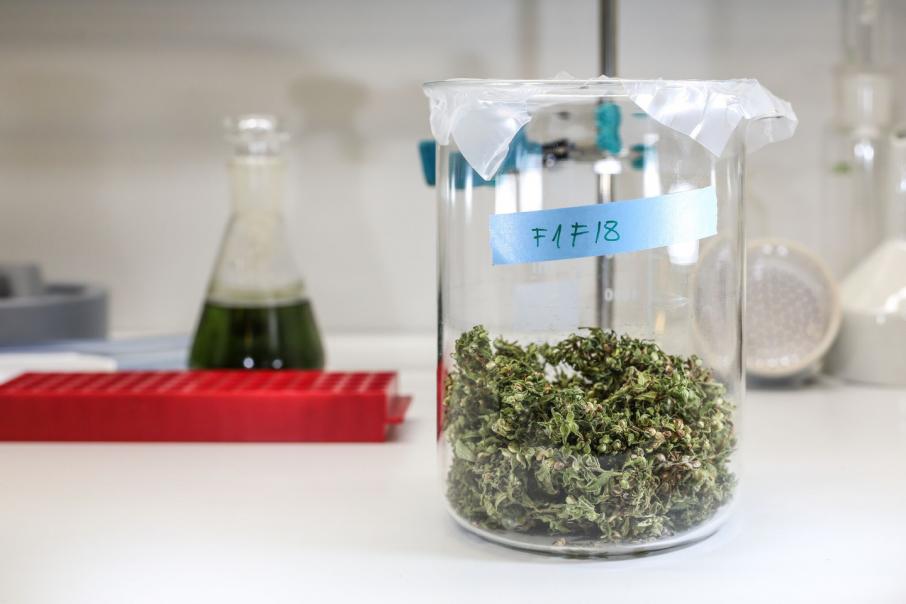 In an update to the market on Thursday, MGC said the changes revealed this week by the Turnbull administration would mean patients prescribed medicinal cannabis would now be able to import the medication from local outfits, such as MGC, instead of having to source medicinal cannabis from overseas on a case-by-case basis.

Under the changes, approved importers will be able to buy medical cannabis medication from overseas for immediate distribution in Australia, until domestic production meets local needs.

The policy shift is aimed at making it easier for sufferers of a wide range of ailments to access medicinal cannabis and ease delays currently experienced at present.

For Perth-based MGC, the announcement represents a major opportunity given the current ramp up of the company’s European medical marijuana production capabilities based in Slovenia.

The company is also undertaking a clinical trial of its proprietary cannabis formulation for the treating epilepsy in children and this week’s legislation change may provide a fast pathway to market if that trial is successful.

Earlier this week the company said that its cannabinoid extraction facility located in Slovenia was on schedule for completion in the second quarter of this year, while its first marijuana crop from the recently scaled-up growing operation was due to be harvested in August.

MGC co-founder and managing director Nativ Segev welcomed the new laws and said: "This is a great step forward by the federal government to ensure that safe, proven medical cannabis products manufactured by companies like MGC Pharmaceuticals are made available to patients in Australia. This measure will reduce the time it takes to import the product into the country, creating a shorter timeline to patient accessibility.”

MGC is currently developing its research program into medicinal cannabis alongside its cannabis-based cosmetic and dermatological lines aimed at the growing global market for the previously illicit substance.

They have already achieved European and US revenue flows from their cosmetic offering and the company is now moving towards the commercialisation of its dermatological line.