MGC Pharmaceuticals has cemented its position in the Australian medical marijuana market, signing a major research agreement with the Royal Melbourne Institute of Technology. The deal will see MGC and RMIT collaborate on medical cannabis research initiatives targeted at a range of diseases including cancer and establish an “International Library of Cannabis Medicine”. 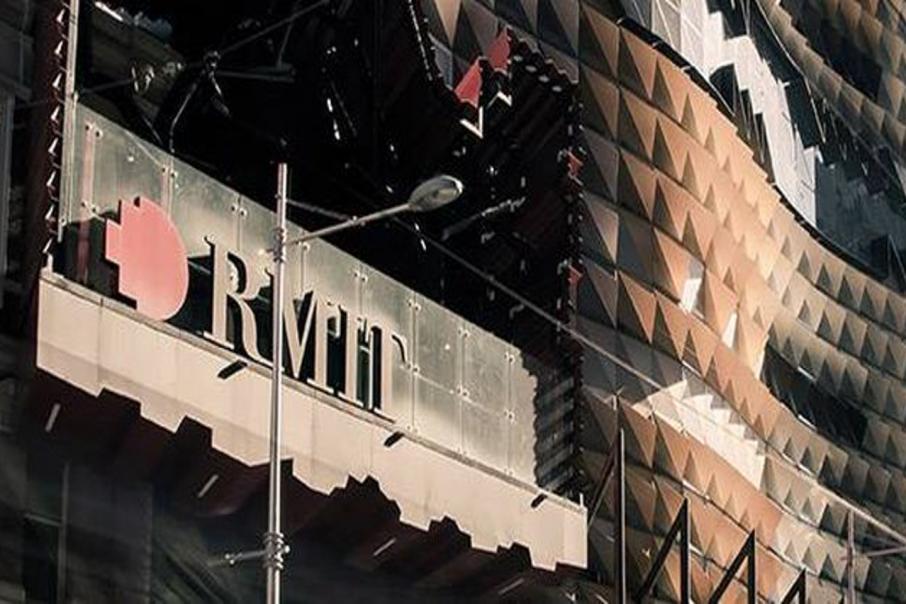 Leading Australian medical marijuana company MGC Pharmaceuticals has announced it is partnering with the Royal Melbourne Institute of Technology, often referred to as “RMIT”, on a suite of research initiatives related to medicinal cannabis.

MGC told the market on Tuesday that it had signed a binding Memorandum of Understanding with RMIT establishing a research partnership that would initially focus on cannabis genetics and cultivation to treat a range of diseases, including cancer.

The strategic partnership between MGC and RMIT, one of the country’s most revered University based scientific research institutions, will include setting up a world first “International Library of Cannabis Medicine” detailing the genetic make-up of a wide variety of cannabis strains, MGC said.

MGC Managing Director Nativ Segev said: “This is a substantial and landmark research agreement in the emerging medicinal cannabis space. We look forward to working with RMIT University, a world-class research institute with cutting-edge facilities and exceptional scientific staff.

“This research initiative also presents a significant long-term commercial opportunity for the Company, as the research could guide the development of future proprietary medical grade cannabis products.”

MGC sees the deal as something of a coup given it is likely to strengthen its position in the expanding Australian cannabis market, with the Perth listed  company now set to apply for an Australian  Medical Cannabis Licence for cultivation and research at RMIT’s facilities.

The announcement comes just a day after MGC revealed it had boosted its presence in Europe, securing new wholesalers for its cannabidiol-based cosmetics and skin care products for retail outlets in Spain, Italy and Romania.

The RMIT deal marks another positive step for MGC’s ambitious journey into the booming global market for cannabis-based products after the company recently easily raised $10 million to pursue its growth objectives.