MGC Pharmaceuticals have strengthened their position as a market leader in the booming medical marijuana market, securing a distribution deal for their products in Central and Eastern Europe. The exclusive agreement was signed with leading pharmaceutical distribution company, Lenis and will see the Perth-listed company’s cannabis-derived products made available in more than 15 countries in the region. 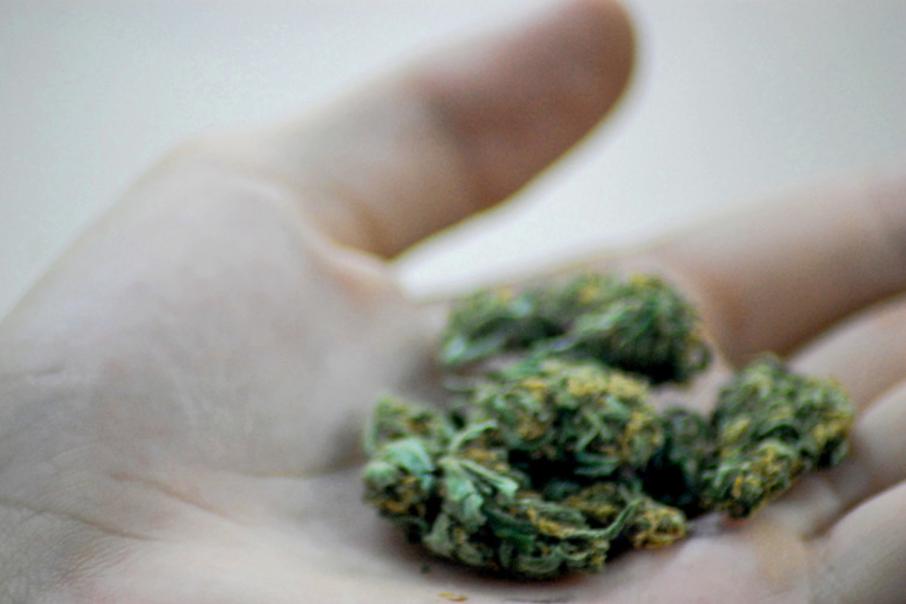 ASX-listed MGC Pharmaceuticals continues to blaze a trail in the rapidly expanding medical marijuana market, inking a major supply and distribution deal that will see its products sold into Central and Eastern Europe.

MGC Pharma said on Tuesday that the agreement with major European pharmaceutical company, Lenis, would see its cannabis-derived products made available in more than 15 countries in the region.

According to MGC management, the company will supply its cannabis flower, used to treat conditions like nausea, vomiting and pain, in addition to its CannEpil epilepsy medicine as part of the exclusive deal with Lenis.

The five-year agreement also covers the future supply for MGC Pharma’s finished pharmaceutical products and its topical treatment for anti-inflammatory and autoimmune conditions, the company said.

The Perth-listed firm, who in June also signed a deal to distribute its products across Slovenia, Croatia and Bosnia through Mikro+Polo, said revenue would be split under the deal with Lenis, depending on product, sales and volume.

MGC Pharmaceuticals Chief Executive Roby Zomer said: “We are very happy to be partnering with Lenis to provide our medicinal cannabis flower materials to customers across territories in Central and Eastern Europe.”

“It broadens the products we sell in Europe from APIs to now include flower materials and our future medications. It also gives us an immediate path to market for our anti-inflammatory topical cream Derma Plus.”

The company has been ramping up its European operations this year, strengthening itself as a unique player in the global cannabis market.

It has a research program into medicinal uses for cannabis in addition to  a range of marijuana-based cosmetic and dermatological lines aimed at meeting the booming worldwide demand for products derived from the notorious substance.

The company is also developing a library of medicinal cannabis with the Royal Institute of Melbourne and already has a five-year research partnership with Panax Pharma in the Czech Republic.