ASX-listed MGC Pharmaceuticals has bolstered its European medicinal cannabis growing operations by shifting nearly 500 marijuana plants to the company’s facilities in the Czech Republic. MGC is moving full steam ahead with its botanical division, largely based in the EU, after last month receiving a full European licence to grow cannabis. 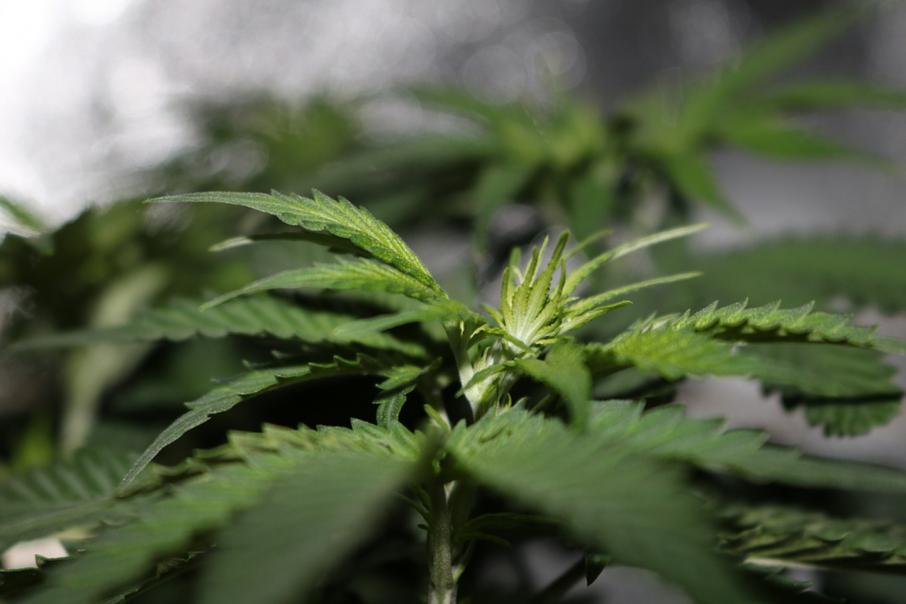 ASX-listed MGC Pharmaceuticals has moved nearly 500 marijuana plants to its growing facilities in the Czech Republic as it advances its European medicinal cannabis operations.

MGC told the market on Monday that its European growing program was progressing well, with more than 470 medicinal cannabis plants shifted to its 1,000 square-metre greenhouse in the Czech Republic, on June 23rd.

The company said its botanic division in Slovenia also continued to forge ahead with the planting of the first batch of seeds aimed at creating new genetic strains of cannabis now complete. The aim, according to management, is to engineer the seeds to possess high levels of active ingredients such as cannabidiol and THC which are thought to be the key ingredients required to fight a range of diseases.

Also in Slovenia, MGC confirmed that production was underway at its open field farm with its 5,000 square meters of planted cannabis seedlings showing good signs of strength ahead of a planned harvest later this year.

The Perth-listed company also said its partnership with the Royal Institute of Melbourne to build a library of cannabis medicine was moving ahead.

Management said this week that it was planning to submit a licence application to cultivate and produce cannabis at RMIT’s facilities in coming weeks.

If successful with the licence application, MGC will solidify its position as a market leader in the rapidly expanding Australian medicinal cannabis market.

MGC managing director Nativ Segev said: “Our operations are progressing well within the Company’s Botanic Division, with early signs of successful crops boding well for our research projects and our raw material production.

“We expect this season’s crops to bring us further insights into how to enhance both our genetics and maximise our harvest, giving us a strong competitive advantage.”

The update from MGC comes after it was recently awarded a full European licence to grow and cultivate marijuana at its growing facilities in Slovenia , lifting MGC shares almost 10 per cent at the time. 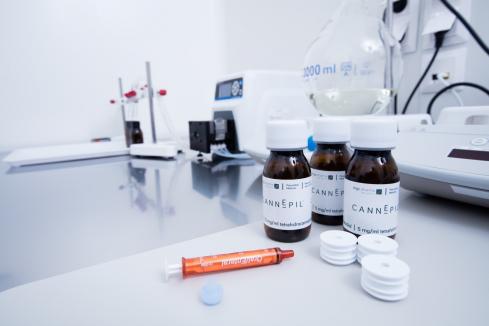