MGC Pharmaceuticals has raised $5 million in an oversubscribed share placement to construct a 4,000 square metre state-of-the-art medical cannabis production and cultivation facility in Malta. MGC will build the fully-licensed medical cannabis facility after the company was awarded the landmark contract paving the way for it to operate a fully vertically-integrated medical marijuana operation in Europe. 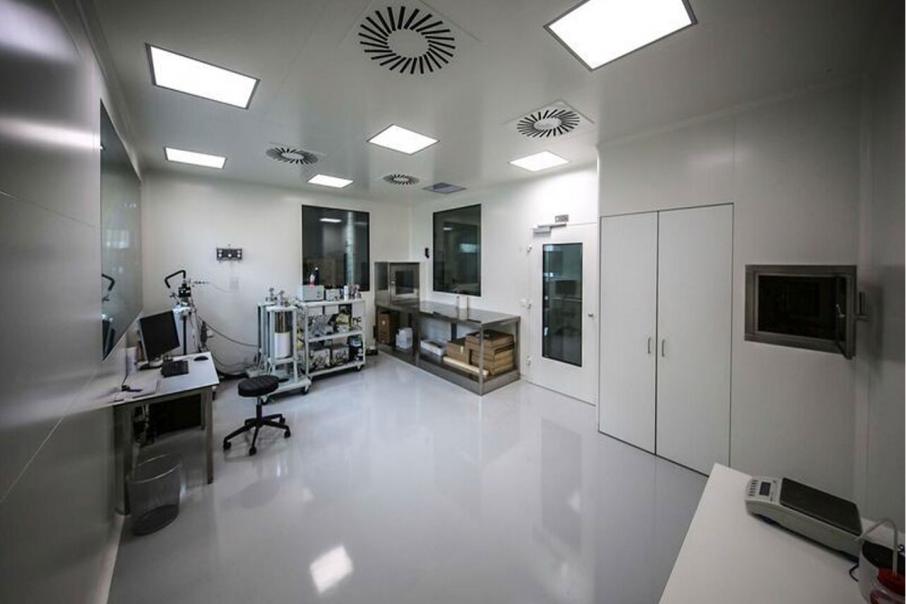 ASX listed MGC Pharmaceuticals is now well placed to construct a fully-licensed medical cannabis facility in Malta after easily raising $5 million via a share placement at 7.0c per share.

In an update to the market this week, the Perth-based company said the placement was significantly oversubscribed from new and existing shareholders, including the Merchant Opportunities Fund.

In the update, MGC said the monies raised would be used to build a fully-licensed medical cannabis facility in Malta after the company was awarded a landmark contract by the Maltese Government.

Under the newly-awarded contract, the Government of Malta has granted permission to MGC to construct the 4,000 square metre state-of-the-art medical marijuana production and cultivation facility on the southern European island nation.

After this week’s placement, the company said it now has approximately $12 million cash in the bank and looks well positioned for significant growth through the rest of the year.

CEO Roby Zomer said: “We’re really pleased for the strong support of our new and existing shareholders and thankful for their support, and Bell Potter leading this raise.”

“The opportunity presented to us by the Maltese Government is truly exciting and provides us with a new cultivation site in the EU, which once complete, will deliver on the Board’s strategy to operate a full vertically-integrated medical cannabis operation in Europe.”

MGC is one of only a handful of companies - and the only company based in Australia- to be awarded a full medical cannabis production and cultivation contract in Malta, following a competitive tender process in the southern European nation.

According to MGC management, medical cannabis from the Maltese operation will be used to produce the company’s GMP-grade pharmaceutical products at a commercial scale.

The big upside, the company said, is that the new facility will enable it to supply medical cannabis flowers to emerging European markets as demand for the formerly notorious substance explodes in the region.

Critically, the new facility once completed will also give MGC the capacity to establish a vertically integrated medical cannabis so-called “seed-to-sale” operation in Europe.

“Excitingly, with any CBD and THC strains of medical cannabis permitted under the agreement, we are now able to develop additional pharmaceutical products, which use the benefits of both CBD and THC.”

“In addition to being used in the production of MXC’s GMP-certified pharmaceutical products, this contract extends the medical cannabis market for MXC into the supply of medical cannabis flowers to emerging European markets, including Germany.”

MGC said the contract terms would be governed by Malta’s medical cannabis laws that are currently in the final stages of passing through parliament. 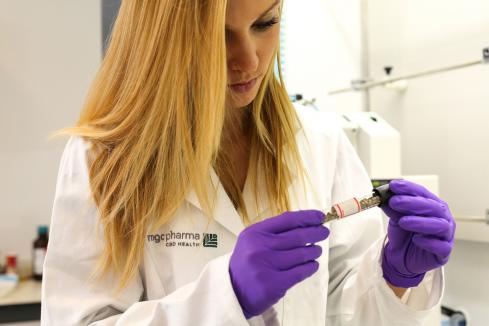 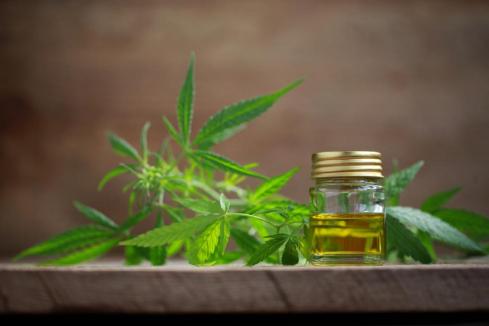 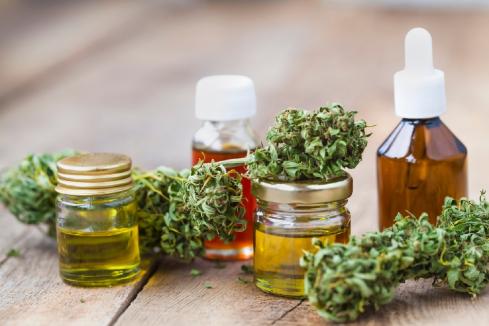 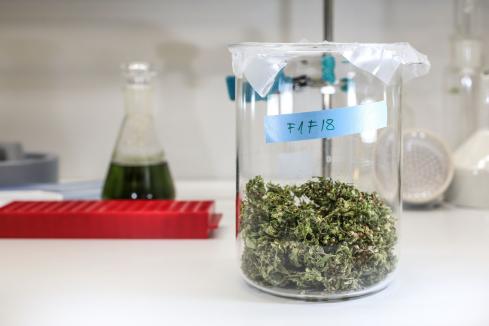