ASX-listed MGC Pharmaceuticals are on schedule to complete a major commercial and operational milestone, with their medical grade cannabis extraction facility nearing completion in Slovenia. The new facility will allow the Perth-based company to ramp up its production of cannabis derivative cannabidiol to 3,000kg per year. 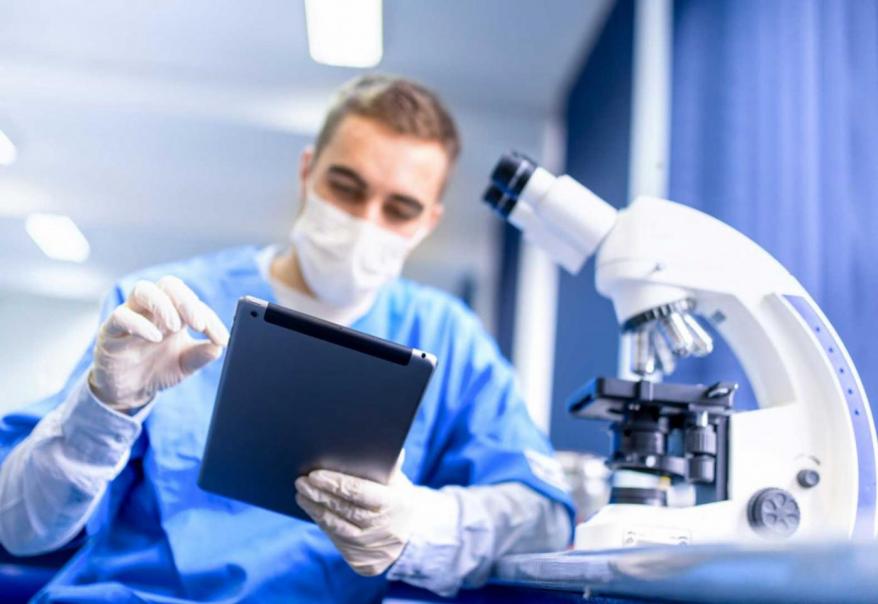 ASX-listed MGC Pharmaceuticals is on the verge of hitting a major commercial milestone, with the Perth-based company's European cannabis extraction facility nearing completion.

MGC said on Monday that the facility located in Slovenia and fitted out with state-of-the-art equipment to extract cannabinoid was on schedule for completion in Q2.

Company management said that once completed, the major commercial and operational milestone would produce up to 3,000kg per year of cannabinoid in resin form.

This cannabis product will be used to supply clinical trials currently being undertaken by MGC into medicinal marijuana uses and is being sourced from the company's recently scaled-up marijuana growing operation, also based in Slovenia. MGC's first marijuana crop is due to be harvested in August this year.

The company has been ramping up its Slovenian operations this year, cementing itself as a unique player in the global cannabis market. They have a research program into medicinal uses for marijuana in addition to their cannabis-based cosmetic and dermatological lines targeted at the booming worldwide demand for cannabis-derived products.

MGC co-founder and managing director Nativ Segev said: "The global demand for pharmaceutical grade Cannabinoids extract is strong and this presents a significant commercial opportunity for MGC Pharmaceuticals alongside our clinical trials.”

"There are few fully compliant GMP extraction facilities throughout Europe and we are pleased that our facility brings such a strong competitive advantage for our company."

Earlier this month, MGC recruited two leading epilepsy experts to conduct a new clinical trial looking at  the efficacy of a cannabis based formulation to treat children and adolescents suffering from severe epilepsy.

In another move aimed at bolstering its medicinal cannabis program, MGC recently completed the acquisition of Czech-based medical cannabis company Panax Pharma and can now access world-leading European facilities at the Czech Republic’s Institute of Experimental Botany of Academy of Sciences (IEBAS).

In 2016, MGC achieved European and US revenue flows from its cosmetic offering and recently told the ASX it was moving towards the commercialization of its dermatological line with human clinical trials starting in Slovenia.