In a move that is likely to ramp up its production and research capabilities, MGC Pharmaceuticals has signed a new, renegotiated, binding heads of agreement to acquire Czech-based medical cannabis company Panax Pharma. Under the deal, the Perth-based company will gain access to world-leading facilities in the Czech Republic for its medical cannabis research. 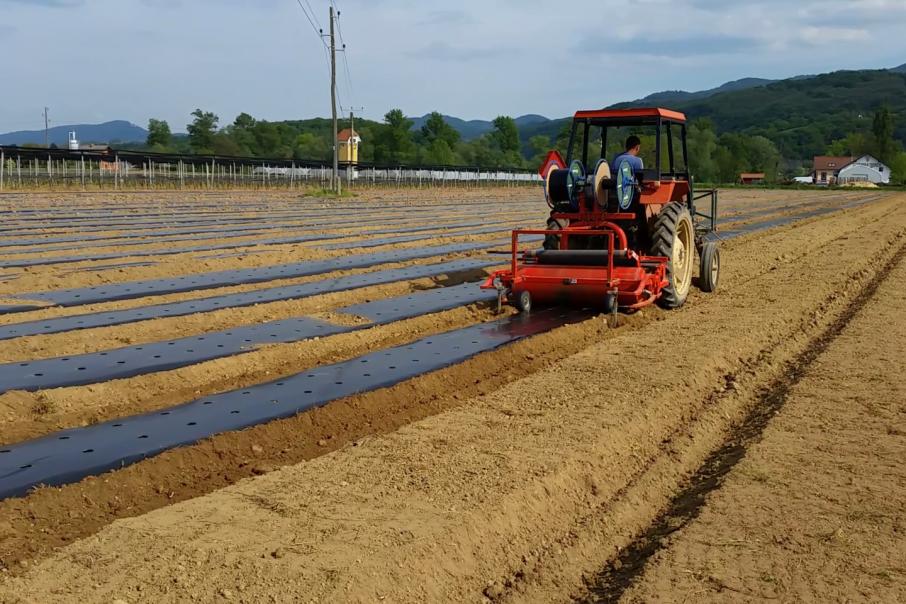 A Cannabis crop being sowed in Europe

ASX-listed MGC Pharmaceuticals has executed a new and materially better binding heads of agreement to acquire Czech-based medical cannabis company Panax Pharma in a move likely to be a big boost to MGC’s production and research capabilities.

In an update to the market on Thursday, MGC said that following due diligence it had executed the revised acquisition agreement, which would see the Perth-based company acquire up to 100 per cent of Panax – a highly connected player in the Czech Republic’s medicinal cannabis industry.

Importantly, Panax holds research access rights to the Czech Republic’s Institution of Experimental Botany of Academy of Sciences, which has a cannabis breeding licence from the Ministry of Health in the Czech Republic. The new deal gives MGC Pharma access to these facilities for its medical cannabis research.

The acquisition, which enables MGC to commence research operations in January 2017, also means the company will likely be able to boost its research production, with a scale up to 1,000m2 of greenhouse growing space on the cards for its medical grade marijuana, company management said this week.

Under the agreement with PANAX, MGC Pharma will receive 25 per cent equity issued up front at no cost to MGC. A further 55 per cent equity in Panax will be issued to MGC in return for MGC’s commitment to fund operating costs for the next 12 months up to €700,000 (AU991,759.04).

MGC co-founder and managing director Nativ Segev said: “This acquisition will strengthen our research capabilities and we intend to conduct research on our medical cannabis strains in the facility which has the potential to be used in the coming Pharmaceutical products and clinical trials, both in Europe and in Australia.”

MGC is a unique player in the burgeoning global medical cannabis industry. It has a traditional medical research program and is has also achieved first revenues from its unique cannabis based cosmetic lines.

The company, which has Israeli executives and is backed by Perth corporate players, said that it was in a strong cash position of around $6.2 million as at 30 September 2016 and was fully funded to execute its growth objectives.