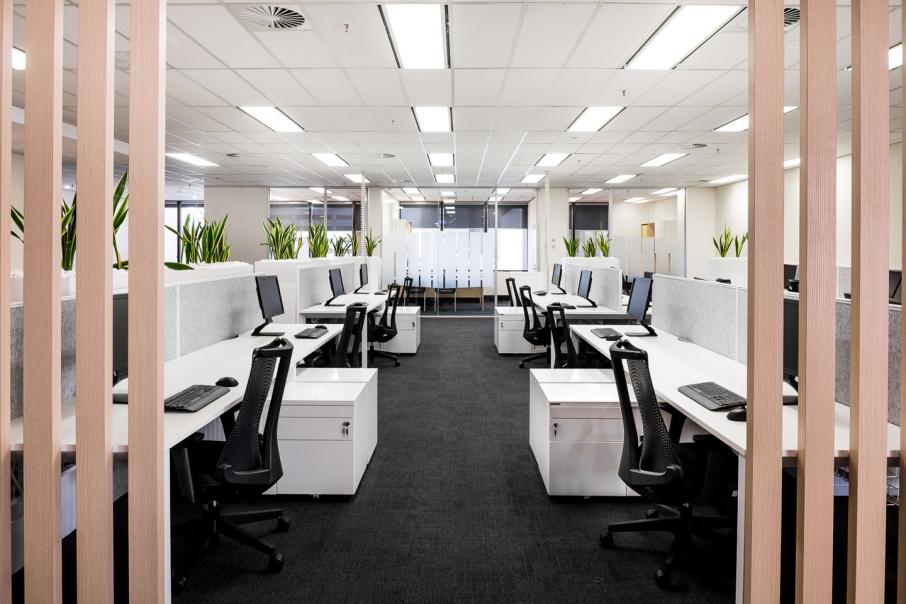 Oil and gas services firm Cape Australia was the latest to take a new lease at London House, signing on for 933 square metres for the next three years

The deal was negotiated by JLL leasing director Mitchell White on behalf of Hawaiian.

In 2015, Hawaiian installed modern end-of-trip and bike storage facilities at London House, while it also upgraded the gymnasium at the building’s mezzanine level, which is available for use by all tenants.

Oil and Gas Solutions will move from King Street to take up 289sqm for five years, while NG services signed a two-year deal, for a 499sqm, fully fitted-out office space, with both deals brokered by CBRE’s Lachlan Lewis.

“They are one of the busiest landlords working on new lease negotiations right now and what’s important is that the great traction they have continues,” he said.