There’s nothing like the hint of a good conductor to get the base metal bulls hoofing at the dirt and Legend Mining haven’t disappointed in that regard. The company announced this week they had identified a number of conductors, which followed the identification last month of the right rocks for a Nova/Bollinger style deposit at their Rockford project. 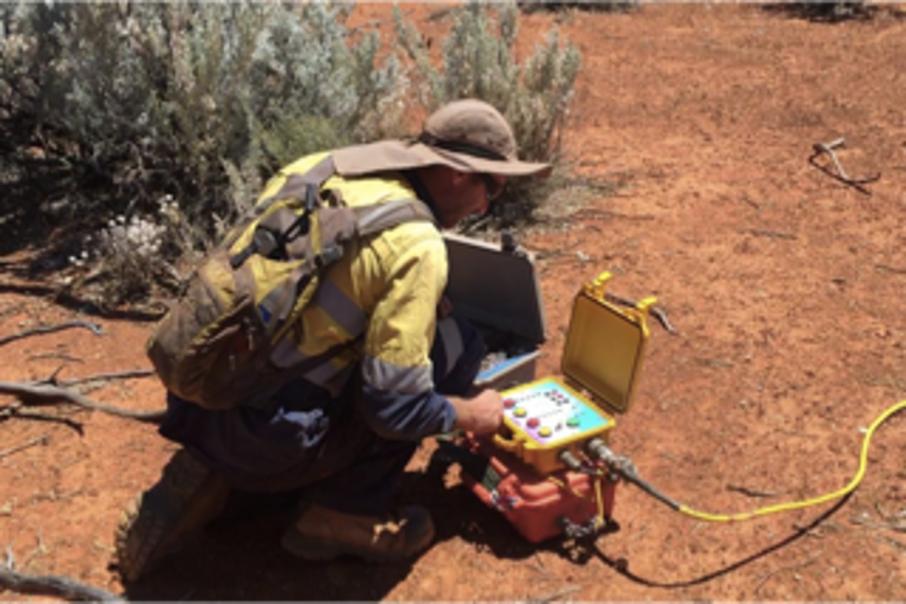 Advanced electromagnetic surveys by Legend Mining at their Rockford project in the Fraser Range have identified a number of promising conductors that could potentially be caused by massive nickel-copper sulphides.

Legend and their 30%-joint venture partner, Creasy Group, are scouring a large part of the Fraser Range for a nickel-copper sulphide deposit to rival the famed 2012 Nova-Bollinger discovery.

Legend Managing Director, Mark Wilson, said “The conductors at Area N look to be walk-up drill targets for the first quarter of 2017. Further ground EM is required to better model their precise locations, and this work will be prioritized in the New Year.”

N1 is located in the centre of a folded/intrusive feature that dominates area N. This is a similar setting to the eye-like magnetic feature at Nova-Bollinger and makes N1 a compelling drill target. Modelling suggests N1 is in the bedrock at a depth of at least 300 metres.

The survey program was originally designed to test eight areas that include areas G through N, however bushfires and electrical storms have delayed surveying of Areas L and M and the infill surveying at Area N until early in 2017.

Accurate modelling of N1 and definition of drill targets will require the infill surveys to be completed, and possibly also some fixed loop transient electromagnetic survey work.

N2 cannot yet be modelled because of the lack of infill lines in Area N, however early indications suggest a moderate strength conductor at a depth of more than 300 metres. Legend considers it to be in an interesting position with respect to local aeromagnetic and gravity features.

The exciting EM survey results follow news last month that a major reconnaissance drill program had found nickel-copper sulphide host rocks in 10 of the 64 drill holes in the program.

With each step along the way, Legend appear to be narrowing their search and improving the odds of discovery in a region that has thrown up one of the best base metal discoveries in recent history.