Labor’s left faction is set to dominate cabinet appointments as key figures from the party’s right flank are shifted out of the ministry. 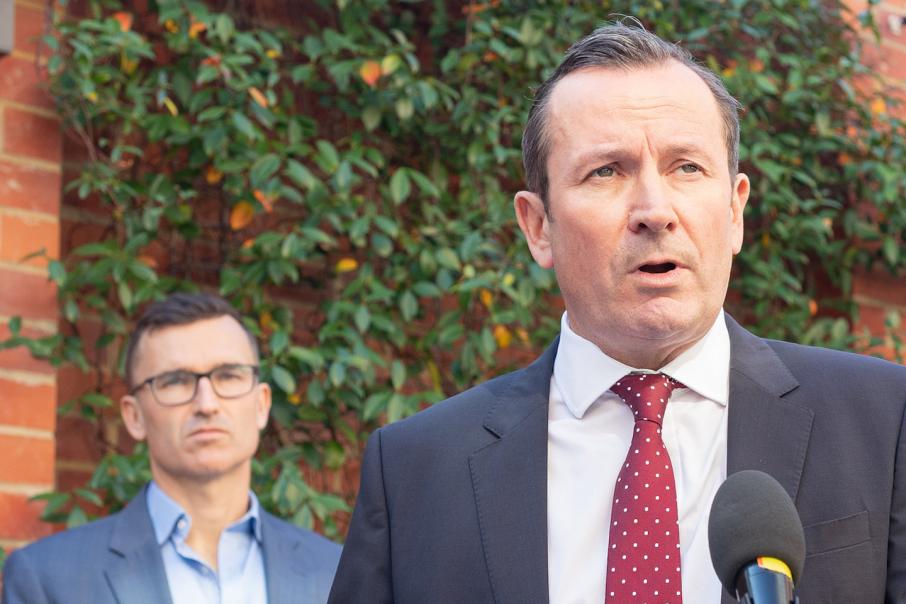 Labor’s left faction is set to dominate cabinet appointments as key figures from the party’s right flank are shifted out of the ministry.

Peter Tinley, who held the housing, fisheries, veterans issues and Asian engagement portfolio during the McGowan government's first term, is rumoured to be on the chopping block, with Michelle Roberts, who held the police and road safety portfolios, tipped to be named speaker of the Legislative Assembley.

Mr Tinley is allied with the Shop Distributive and Allied Employees Association, a key union on the right, while Ms Roberts is broadly seen as aligned with the party’s right faction.

Their shifts, coupled with the retirements of Mick Murray, Fran Logan and Ben Wyatt, would clear the way for five new appointments to the ministry.

Messrs Murray and Logan were both allied with the party’s left faction while Mr Wyatt was unaligned.

Amber-Jade Sanderson, who is aligned with the powerful left-wing United Workers Union, is widely tipped to be the most likely backbencher to enter cabinet, with some reports listing her as a contender to be named health minister.

While that would make sense given her role in helping pass voluntary assisted dying laws in 2019, the appointment would be a sudden elevation for Ms Sanderson given she was only appointed a parliamentary secretary in 2017.

Prior to that, she served as a member of the legislative council for a single term.

The health portfolio would become vacant if incumbent Roger Cook was promoted to the treasury portfolio.

Mr Cook, who is aligned with Labor’s left faction, is generally seen as the favourite for the job, but faces competition from Rita Saffioti.

Ms Saffioti regularly appeared with Ben Wyatt throughout the campaign to bash the opposition’s costings, and would come to the job without any clear factional or union alignment.

Don Punch, meanwhile, is tipped for a promotion to ensure some regional representation in the ministry with the retirement of Mr Murray.

Mr Punch is allied with the Australian Manufacturing Workers' Union, which is part of Labor’s left faction - the same union as retiring ministers Fran Logan and Mick Murray.

New openings will also be welcome news for John Carey and Tony Buti, two talented members who have up until recently been overlooked for ministerial appointments.

Dr Buti, who has generally been thought of as unaligned until now but is reportedly aligned with the right, was first elected to state parliament in 2010 after a career as an author and academic at the University of Western Australia.

While he has frequently won plaudits for his committee work, he has so far lost out on a ministerial appointment in part due to a lack of clear factional backing.

Mr Carey, who is loosely aligned with the left, was first elected in 2017 after serving as mayor of the Town of Vincent.

He’s been active as a parliamentary secretary and has been vocal on the subjects that would overlap with the lands, planning or local government portfolios.

Factional alignment isn’t everything, though, with former Channel 7 journalist Reece Whitby widely considered a favourite to be named a minister.

Mr Whitby had served as an adviser to Mr McGowan and contested the seat of Morley twice before being elected to the seat of Baldivis in 2017.

He, too, served as a parliamentary secretary during Labor’s first term in government.

With these appointments, Labor’s left faction will control nine positions in the 17-person ministry, compared to just two positions held by the right and six held by ministers unaligned with a faction or union.

That is likely a function of Labor’s thumping win on Saturday, in which left faction-backed candidates in marginal electorates such as Scarborough and Dawesville prevailed.

Labor’s lower house caucus is likely to balloon to at least 51 members as a result of the state election, with the possibility of that number increasing further if incumbents fall behind in Churchlands and North West Central.

Labor’s likely to end up with 22 or 23 seats in the legislative council, more than enough for the party to pass legislation with ease.

Kate Doust, who is married to Bill Johnston and had publically fallen out of favour with Mr McGowan during his efforts to reappoint John McKechnie to the Corruption and Crime Commission, is set to be demoted as president of the legislative council.

Mr Johnston and Ms Doust are both aligned with the SDA.

She will be replaced with Alanna Clohesy, who is aligned with the Australian Manufacturing Workers' Union.

Who’s in the ministry, and with which faction and union are they aligned? 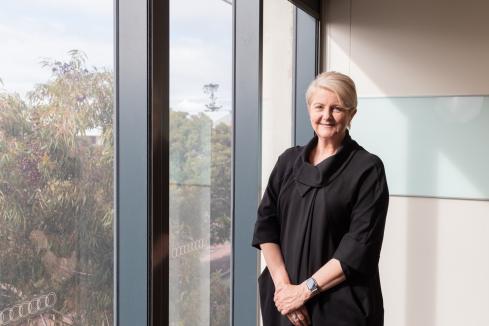 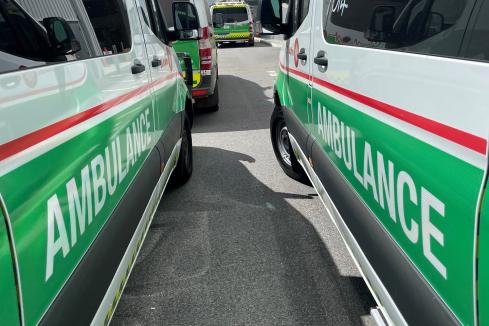