Lack of energy on asset sales 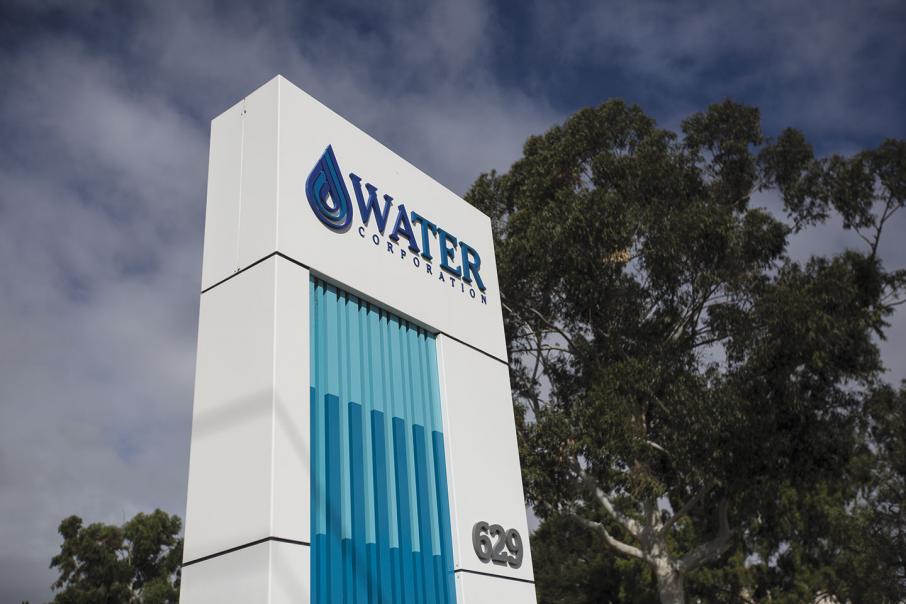 THE sale of major public assets is looming as the only realistic option for a government of either stripe hoping to reclaim the state’s AAA credit rating and fund infrastructure needs in the decade ahead.

However, with the state’s net debt level expected to peak at more than $40 billion by the end of the decade, the list of assets that can be sold or recycled to take a large chunk out of the debt is small.

The alternative option of running operating surpluses is unlikely to have much impact; even if the state government ran $1 billion annual surpluses as forecast in the forward estimates, the debt would still take decades to repay.

An operating surplus of that size would represent about 4 per cent of revenue.

Even then it would mean the ability for the public sector to invest in new capital projects would be extremely restrained.

The potential result of either policy – asset sales or operating surpluses – is more private involvement in the ownership or running of the state’s infrastructure.

Despite the lack of any real movement, the government’s so-far tepid moves towards selling Western Power in the budget have been welcomed by the business community.

She pointed out that WA had the lowest credit rating in the country, and the sale of the energy utility would restore faith in financial markets that the state was a stable place to do business.

Western Power is probably the easiest of the small number of options for the government, with assets of about $10 billion.

The state’s balance sheet shows the WA government has $193 billion in assets, about $25 billion of which are financial.

Land makes up $54.5 billion of that, with the government flagging the sale of about 1 per cent of the total.

If the government chooses to unlock capital to pay down debt, some options would be politically impossible, such as selling the assets of Main Roads, worth almost $50 billion, which could lead to a private owner installing tolls.

Another option would be the Public Transport Authority, which has assets of around $8 billion.

Both rolling stock and the underlying tracks could be sold, and are operated privately overseas.

Public transport is massively subsidised, however, with the authority to receive more than $800 million next financial year.

One major portfolio belongs to the Housing Authority, with about $20 billion in assets.

The government could offer to sell a large chunk of these social housing properties to tenants below cost, which would unlock capital.

Another utility would be Water Corporation, with assets of about $16.6 billion.

Western Power might be the easiest option, however, given the experience of lower power prices from sales on the east coast, yet is still an immense task, as demonstrated by the lack of movement on the issue in the budget.