Despite the turnaround in the Darling Range by-election, the Liberals would do well not to get ahead of themselves. 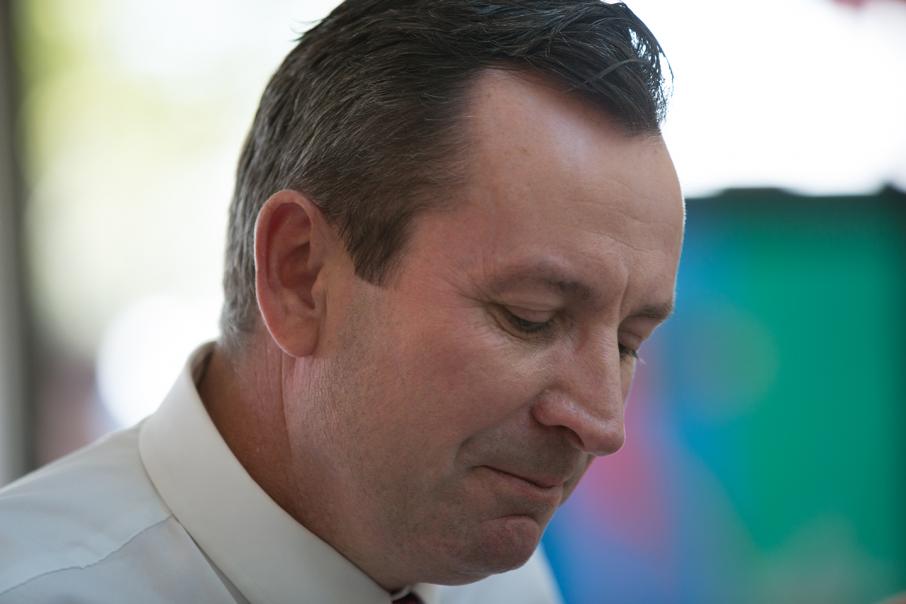 Mark McGowan could have done without the Darling Range by-election. Photo: Attila Csaszar

By-elections provide voters with a good opportunity to give the government of the day a kick in the pants; and that’s what the voters in Darling Range did by electing the Liberal Party’s Alyssa Hayden, courtesy of a 9 per cent swing.

Voters knew that their decision would not change the Labor government, but in giving the flagging Liberals a much-needed shot in the arm, as well as boosting Mike Nahan’s leadership, voters in the outlying metropolitan electorate also fired a shot across Labor’s bows.

A similar swing, if repeated at the next state election, would result in a change of government. Unlikely as it seems at this stage, it does add a new dimension to the political equation, and a fresh challenge to Premier Mark McGowan and his team.

Ms Hayden’s win could not have come at a better time for the Liberals. Badly outnumbered by Labor in the Legislative Assembly – 13 to Labor’s 40 – they have appeared a dispirited bunch grappling to come to terms with being in opposition (a new experience for most of them).

There have also been murmurings about Dr Nahan’s leadership, with suggestions not if he will be replaced as leader, but when.

Dr Nahan has answered his critics in the best possible way – at the ballot box.

But when Mr Urban, who became an independent after lying about his qualifications, quit politics in disgrace in May, it was a new ball game.

Factors pointing to a Liberal win included: by-elections traditionally produce anti-government swings (on average about 5 per cent); the Liberals had a new leader following the resignation of unpopular former premier Colin Barnett; and Labor’s dumping of its initial candidate who, like Mr Urban, provided misleading details about her qualifications.

In fact Labor’s losing candidate, Tania Lawrence, who was selected at the death knock, seemed well qualified, as a graduate in economics and holding a senior post at Woodside.

With credentials like that she should have been welcomed with open arms much earlier. But it was too little too late.

It doesn’t pay to get too far ahead of yourself in politics, but Dr Nahan did note that the pro-Liberal swing, if repeated at the 2021 general election, would produce a change in government.

In Western Australia, the only one-term administration in living memory was John Tonkin’s Labor government, between 1971 and 1974.

His was a middle-of-the-road operation, but he came up against two difficult obstacles – Gough Whitlam’s federal Labor government, which was unpopular in WA, especially in the regions, and a resurgent Liberal Party led by Sir Charles Court.

It should be noted that Mr McGowan’s team is grappling with some difficult issues. Most are financial, thanks to the record debt and deficit inherited from the Barnett days.

That’s why there has been considerable belt tightening, which has led to some unpopular decisions, such as flagging the closure of the Moora Senior High School’s residential college.

And while in the midst of trying to restore the state’s finances, the last thing the premier would have wanted was for the government’s standing to be tested at the polls.

Mr McGowan did say there had been an internal party move for Labor not to run in Darling Range, which he opposed.

And he was right. Better to be seen having a go – especially in a seat the party had held – rather than squibbing the contest.

The Liberal decision to duck the federal by-election for Perth on July 28 has already aroused a hostile internal reaction, after the party won 35,381 first preference votes in the seat in 2016.

While it might be tempting for Dr Nahan and the Liberals to believe they are on the right track back to power in 2021, that outcome remains unlikely, despite the by-election result.

However, what the party must do is select strong candidates – not party hacks – in the seats it can reasonably expect to win next time.

Those candidates could well be future ministers, perhaps after the 2025 poll.

Meanwhile, Mr McGowan will be praying for no more by-elections.