Western Australia’s property groups have welcomed the state budget, in particular no new taxes or charges for property, but continue to call for housing stimulus timeframe extensions. 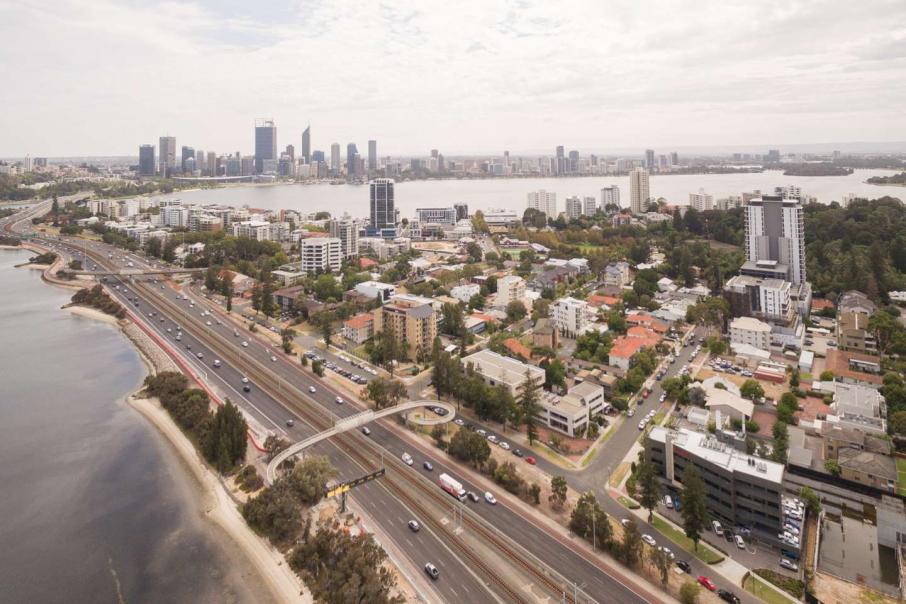 Western Australia’s property groups have welcomed the state budget, in particular no new taxes or charges for property, but continue to call for housing stimulus timeframe extensions.

Key to supporting the broader property sector in terms of employment and activity will be the $27.1 billion Asset Investment Program, which includes $7.5 billion for Regional WA over the next four years.

Master Builders Association of WA executive director John Gelavis said the state budget’s infrastructure investment would build a greater pipeline of work and that it would be a lifesaver for jobs in the WA economy.

“Putting building and construction at the centre of the state budget recovery makes perfect sense, as every $1 spent generates $3 as construction is recovery’s accelerator,” Mr Gelavis said.

“In our State Action Plan - Rebuilding Western Australia, provided to the government in March, Master Builders put forward numerous recommendations in housing, commercial and civil construction, which has been implemented by the government with great effect.”

“This is a sensible approach, but it also means the WA Government will be able to call on funds to meet new and emerging challenges as we work our way beyond the impact of COVID-19,” Ms Brewer said.

“As one of WA’s big economic drivers which supports 300,000 jobs, we’re pleased the government has avoided increasing property taxes and charges which would have stifled our industry’s contribution to economic recovery."

Ms Brewer said stamp duty on property transactions was expected to give the government $1.12 billion this financial year, which she said almost equated to the operating surplus forecasted by the government.

“It is encouraging to see that the government continues to provide stamp duty relief for apartments sold off the plan through COVID-19 relief measures,” she said.

“The budget expects the rebate to cost $41.8 million over the forward estimates, an increase on the $29 million originally budgeted when the measure was first introduced nearly 12 months ago.

“Our concern still lies with the commercial and retail property sector who have done it hard during COVID-19.

“More needs to be done to provide land tax relief for commercial landlords who have supported their tenants during COVID-19.

“We estimate that WA property owners have provided over $400m in rent relief to WA businesses, although only $15 million in land tax relief has been provided according to the budget.”

Ms Brewer said the budget forecast a fall in construction activity in 2022-23, and it was vital that the state government took a longer term view to avoid a boom and bust cycle.

The industry has been calling for extensions in recent weeks amid rapid increases in demand  off-the-back of years of subdued activity.

“The impact of the building boost has been fantastic and beyond anyone’s expectations,” Ms Steinbeck said.

“An increase to the delivery timeframes will allow industry to continue to deliver high quality product in a safe and sustainable fashion in time for the consumer to benefit.

“Looking forward, the government must focus on how we will kickstart population growth given the flat forecasts included in the budget.

“The WA economy is one of the few economies that have achieved growth this year.

“However, in order to keep on that positive growth trajectory, we need to be cognisant of what might happen in the next few years when population growth is forecast to slow to 0.8 per cent in 2020-21 and 0.7 per cent in 2021-22.”

The state budget outlined assumptions domestic border restrictions would be removed by the second quarter of 2021, with the international border reopening by December next year.

“We need a clear population strategy to ensure we harness the potential for a continued flow of people back to WA,” Ms Steinbeck said.

“Looking beyond our current border closure, we need to maximise the number of people that are likely to want to return or move to WA as a safe haven and a stable place to invest. That will need to be balanced with health security and that is why we need a clear, long term strategy so that we can continue to rebuild our economy successfully.

“Overall, I once again congratulate the McGowan government on delivering a strong budget in the context of these unprecedented times.

“The development industry is dedicated to playing our role in the continued economic recovery and supporting WA’s enviable position compared with other states.”

Other property-related initiatives to be funded include $475 million for housing construction, $492 million for new schools, $260 million for road and rail infrastructure.